When you think about mobile games, your list wouldn’t be complete without mentioning Solitaire. Solitaire has been played as far as the 1700s and was transferred to the world of computers by Microsoft in 1990. This game is still enjoyed by people of all ages across different cultures.

Since Solitaire games are easy to learn and require only one player, the game’s popularity has increased over the years and is available for tablets, laptops, Android, and iOS. Are you a lover of Solitaire and an iPhone user? There are so many solitaire games you can play offline and online. Luckily, here is a list of some of the best solitaire games for iOS users. 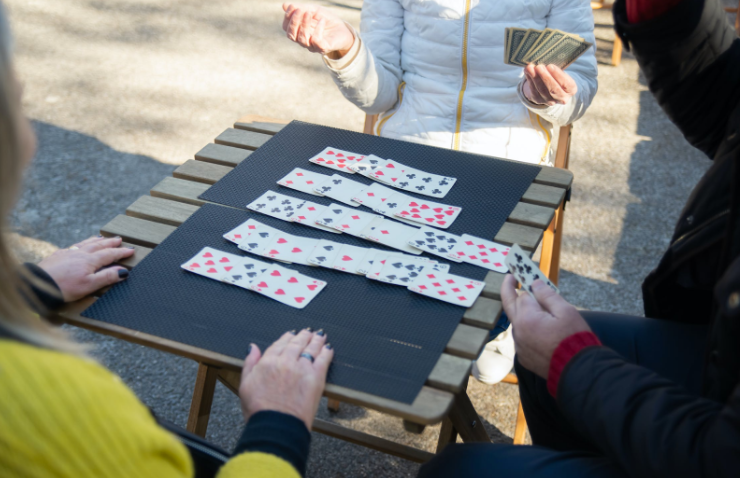 Solitaire Bliss had to make this list. iPhone users who play Solitaire and use this app don’t get disappointed. Solitaire Bliss developers launched this advanced solitaire app on iOS stores in 2019, and now, the app has a rating of 4.7 and over a million downloads.

The app has tons of amazing reviews from players. You may think the app is just plain old Solitaire. After all, what’s the big deal about this app? The app never gets boring as there are more than 30 variations of the game all in one app.

Even if you’ve been playing Solitaire since the day you were born, this app has something that’ll hook you in. Some variations include classical Solitaire or Klondike, FreeCell Solitaire, Forty Thieves, Scorpio, and many others. The new versions of the app include Spiderette and Harp.

Another fantastic thing about this app is that it is easily customizable. You can customize the background of the card and board, undo and redo your moves unlimited times, and the app provides hints for your next move.

You can also zoom in and out for a better view. If you like to play Solitaire daily, the app has different challenges that’ll never bore you out.

TripleDot Solitaire doesn’t only prioritize the exciting features but also considers its users. One of the reasons it’s causing a stir in the gaming world is the left-handed mode for people whose left hand is their dominant hand. Not many games have this feature, and it’s impressive that the company takes user satisfaction seriously.

TripleDot has been installed by approximately 440k users and has a good rating of 4.7. In addition to customer satisfaction, the graphics and design interface is too notch. This is one of those apps you play and never want to stop. Like solitaire bliss, TripleDot has

Other features present on the app include.

Brainium Solitaire app has an aesthetically pleasing interface designed to give its users a fantastic experience. The soft sound effects and animations can get you hooked. Brainium has a rating of 4.7 out of 5, with about 1.1 million users on the app store. Like TripleDot, it has both left and right-handed modes.

The game has taken customization to a new level as you can now replace the background of the cards using pictures from your phone by uploading your preferred picture to the app.

Brainium solitaire has features that can help track your progress and provide statistics for the user. This app’s standard and Vegas scoring methods are available for multiple play modes. Other features the game has include;

Flick solitaire offers a colorful interface, and the games are designed to feel like you’re playing with a real deck of cards. The team uses custom surfaces and sweet sounds often described as hypnotic by fans to provide a super enjoyable game with all your senses engaged.

The difference between this game and all the others mentioned above is the flick motion that allows you to flick the cards giving that casino feel. Independent artists design the cards; best of all, all the artists are credited and acknowledged in the game. Talk about a game that values the work of its artists. There are three kinds of solitaire options to choose from in this game. They are Classic, Pyramid, and Elevens Solitaire.

In this game, new cards are added every month, and custom decks such as Drag deck that features drag queens and Kings, Royal Paws that features animals, Regal rascals that feature pixel characters, and so many other fun stuff that gives Solitaire a whole new level of fun. Like other solitaire games, you can choose from variations like FreeCell, Clock Patience, and Spider.

Left-handed people who find it challenging to use the right-hand mode can turn it off. You can turn the statistics feature off if you also don’t like seeing other players’ stats while playing.

The game launched in May 2020 and has gathered many loyal users who claim to love the app. It’s no wonder the app has a 4.7 rating on iOS stores.

Many solitaire players love the game because it is highly engaging and doesn’t require teams of players. The game is not just for leisure; it also helps improve mental abilities like problem-solving, strategy, and decision-making. People who play more Solitaire have to think critically before making a move, and that can come in handy as a life skill.

The game is super easy to understand and play, which makes it appropriate for people of all ages. Nowadays, these games are made solely for the user’s convenience, so if you don’t feel like playing on a laptop, you can try a tablet or play online. 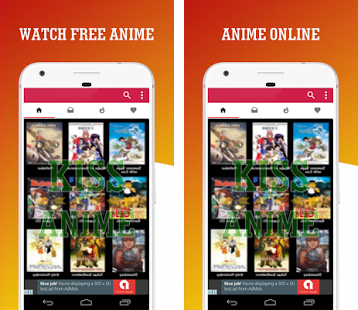 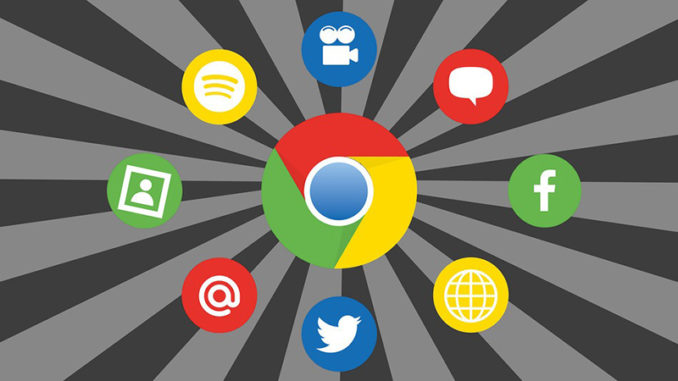 How to Ensure High-Speed Internet Access When Moving Homes.