Would you define yourself as perfect? Most likely no. Therefore, you cannot expect your phone to work perfectly and smoothly all the time. And that’s especially the case with the cell phones that were made in the last decade.

It seems like they were designed to last for maybe two to three years and that’s about it. Older models were much more resilient and long-lasting. But there’s nothing anyone can do but accept reality.

So what can be done if your current mobile phone isn’t working properly? Instead of just throwing it in the trash and purchasing a new one, you can try to fix it. To help you out, we spoke about the most common smartphone issues and how you can resolve them. 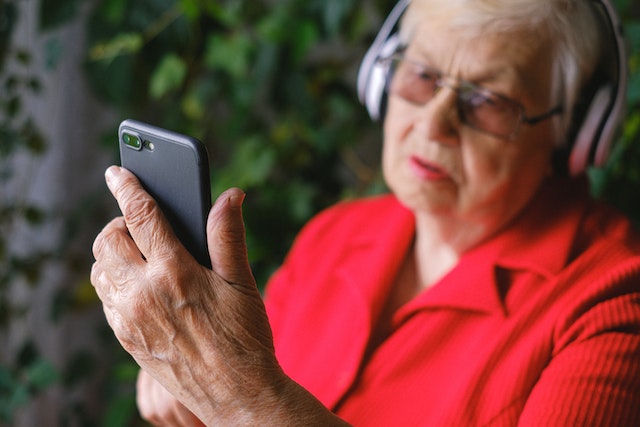 Most Common Mobile Phone Problems And Smart Ways To Fix Them

Most of our devices are packed with videos and pictures. It seems like most users are adding hundreds and hundreds of files to their smartphones on a daily basis. And then they start panicking because they realize that their storage space is becoming smaller.

But what did you expect? Bear in mind that a vast majority of cell phones do not have an expandable memory feature. So, for starters, you should delete the cache. You can employ software like cache cleaner which enables you to clean the cache for a certain app.

And then uninstall apps from your device. Another thing that you can do if you do not have enough storage space is to back up your data on the cloud. Namely, this step lets you delete that same information from your gadget.

Getting rid of some data will free up your mobile phone for other stuff. If you’re not sure how this can be executed, then browse the web to find websites dedicated to this, that will show you various backup methods that you can use. It’s not as difficult as you may think.

At times your smartphone will freeze when you are trying to open a certain app. Then you try to close it, lock the screen, and turn off your device but it appears as if nothing changed. And then you become stressed out because you know you cannot use your mobile phone when the screen is not working. So what can you do?

If none of these solutions are beneficial for you, then it would be advisable to take your smartphone to a reputable repair shop to see what can be done.

Now, this issue is something that frustrates a lot of people because they know that at some point (when they’re outside) there are going to see the low battery warning which means their device will soon shut down.

And although your battery spec has a lot to say about having a good battery life, at the end of the day, it all comes down to how you utilize your cell phone, particularly the screen. So you should start by lowering the brightness of the screen.

You will stumble upon the brightness slider in Quick Settings by swiping down from the top of your mobile phone screen. Don’t forget that the brighter the screen is, the faster it will burn your battery.

Now, if your gadget comes with an AMOLED display, such as the TECNO PHANTOM X, and it runs on the latest Android mobile phones, then you should turn on Dark Theme because that’s one of the best ways to decrease battery usage.

This occurs when your device is running out of space or when there’s a bug in the app. To solve this, clear the app data (from the App manager). And you can troubleshoot your smartphone by restarting it and restoring it to factory settings. 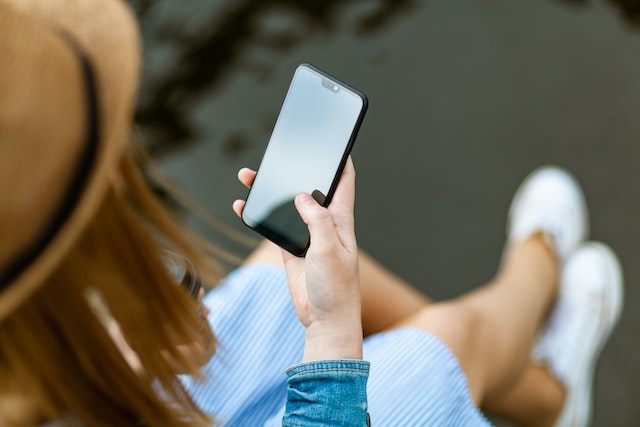 Our favorite devices truly entertain us all the time, but they also cause some nerve-wracking problems that make us want to never use them again. But instead of being frustrated, just use some of these tips whenever your smartphone is giving you a hard time. 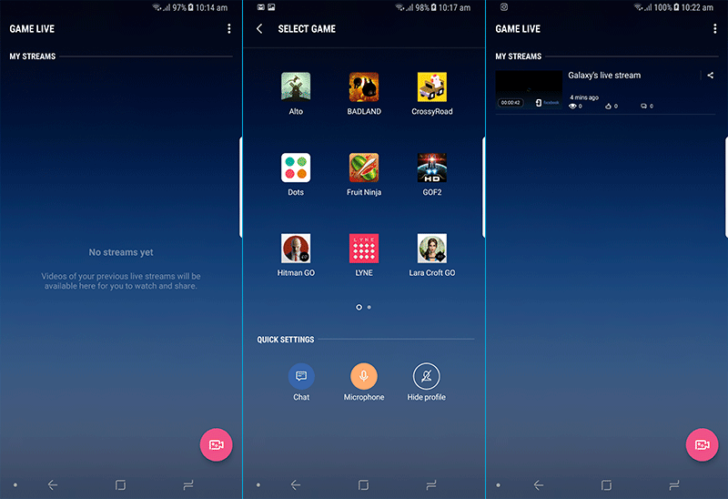 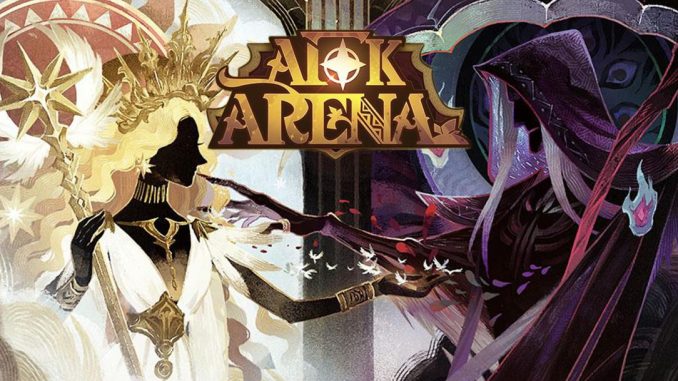 Here are All 4K Content titles on Netflix in 2018.