Despite the fact that 2020 was full of unpleasant surprises, the hype in the mobile games market did not subside almost all the time. Every now and then some high-profile projects came out, and in the intervals between them, dozens of interesting smaller games crept in.

2021 promises to be equally rich in releases. And now you will be convinced of it! We’ve collected 5 of the most anticipated Android games in the coming year that will surely delight all gamers. Get ready, it will be very interesting!

It seems that every month we talked about this game and waited for it as something epoch-making that will revolutionize the idea of the MOBA genre on mobile. Unfortunately, League of Legends: Wild Rift didn’t manage to see the light of day in 2020 as originally planned. The Android and iOS release has been pushed back to 2021.

What awaits us? A classic Battle Arena with familiar LoL heroes on a completely new map, constant updates, character balancing, events and a bunch of interesting promo activities. We all know how actively Riot Games is supporting its titles.

By the way, it’s live now in most of the regions of the world!

In 2021, the famous action RPG series Torchlight will have a mobile release. The main focus in Torchlight: Infinite will be on a single-player campaign, but you should not expect the same level of skill development as in the “desktop” versions of the game.

It is noteworthy that the game is based on Unreal Engine 4 and looks pretty nice already in the early stages of development. The action will be adapted to the classic controls of mobile RPGs (skill block in the lower right corner of the screen), and the gameplay itself will contain slasher elements. At least the first footage of Torchlight: Infinite gives just that impression.

In the meantime, you can play other slot games in a casino while you wait for the release of the Goddess of lotus. On the Casinonic website, you will find a lot of cool mobile gambling games for every taste. So, we highly recommend visiting Casinonic.com.

An interesting project is being prepared for mobile players by SIA Beetroot Lab studio. Dystopia: Contest of Heroes is a multiplayer strategy game with RPG elements set in a cyberpunk and sci-fi setting. The project is notable for the fact that Conor McGregor, a famous mixed martial arts fighter, was invited to promote it.

The essence of the game lies in the accumulation of an army and the subsequent attack on enemy bases. Dystopia: Contest of Heroes has a PvE campaign, but the project focuses on PvP battles. It is impossible to predict the sequence of actions of other players, and how they organize their own bases is also a mystery. Which, by the way, you have to solve, bringing powerful heroes and units to the battlefield.

The game has now launched in just a few countries in Early Access, with a full release scheduled for early 2021.

Tencent is developing a post-apocalyptic survival RPG called Dawn Awakening, in which you have to travel across a large open world, consisting of nine locations. In the introductory video on the development of the environment, you can see that each new object on the map has a unique visual style. There is an amusement park, a business center, a deserted canyon, a military base, a typical Wild West town and many other notable places.

The main stated difference between Dawn Awakening and other games in the genre will be its special attention to detail. Your character will be influenced by the entire surrounding world. 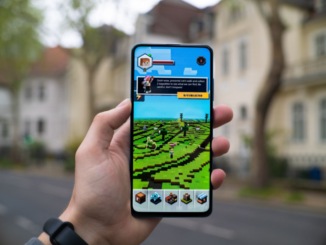 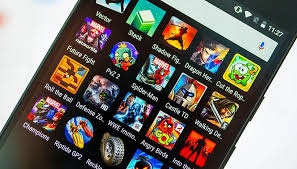 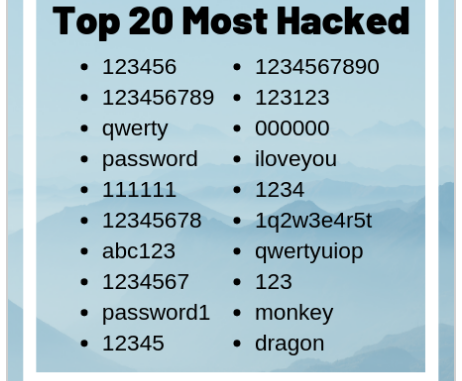 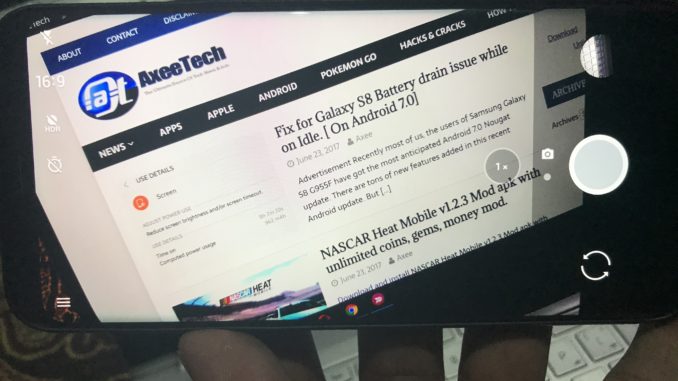