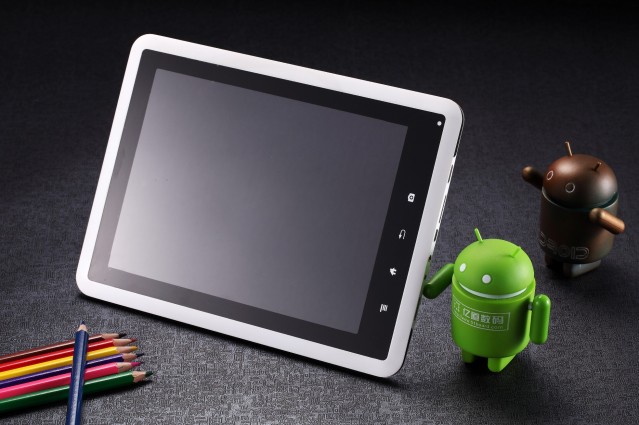 For the Web design community the use of a tablet is a task seems difficult. As most of web designers feel more comfortable in designing their online portals on the standard desktop browsers with the standard pointing devices and keyboards to complete their tasks. But still we have found some awesome tablets which will make web Designers work flawlessly on these tablets.

Here are five tablets that are suitable for web designers. They are not rated in any particular order because they vary so wildly in price, going from just over one hundred dollars to two thousand and five hundred dollars. There is a tablet here for the willing amateur as well as the seasoned professional.

This is the cheapest device on this list, and it is a designer tablet for artists, web designers and graphic designers. You will also be pleased to learn that it has Photoshop installed in it already, which means you can play around with your images before you put them on your website. It has a resolution of 4000 dpi and it has 1024 pressure levels. Even more you can read a detailed specs sheet and review of the tablet on their professional site here. 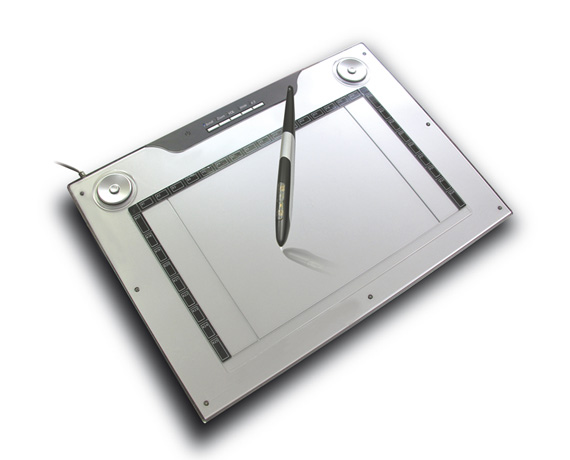 There are eight express keys that allow a web designer to work a little faster, and it has an intuitive multi-touch surface. It is a large tablet with a 48.4 square inches of area a web designer may work with. That is not a screen size of 48.8 inches, as screen size is measured diagonally from corner to corner. This is still not as good as being able to work from a PC, but it is a lot better than most tablets on the market. It is big but will still fit into a laptop bag.

This is good for web designers that like a lot of space on the screen, and it is even suitable for people using a content management system. The page elements may be left around the page like a person creating a collage on a large glass table. Pieces may be pulled in, changed and switched very easily. The large screen also makes working in fine detail a lot easier too.

At a price of $2500, this tablet is the highest priced piece of any of the tablets on this list by far. It has a very large screen that is 24 inches diagonally. As the name suggests, it is also a HD device. If you are building page elements yourself as a designer, then this is really perfect and is used by a lot of graphic designers and artists. It has a 1920 x 1200 HD display and the viewing angle is 178°. 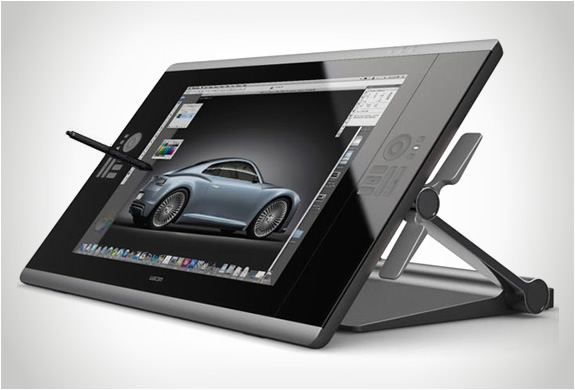 It has an aspect ratio of 16:10 and you can calibrate the colors on it to suit your project. The color options are very good, and the viewing angle is very wide, which also makes it a good tablet for showing off your work to groups of people. There are plenty of customizations you can make to the device to help you work a little more productively. More detailed specs sheet and review of the tablet can be found on the official Wacom website.

The good thing about this tablet is that it is suitable for left and right-handed people. It has two scrolling wheels so it does not matter which hand you are scrolling with. There is also an instant access function that has 34 shortcut keys. It has a nice big working area of 24.1 x 18.4 cm on the standard device and 30.5 x 18.4 cm on the wide device. 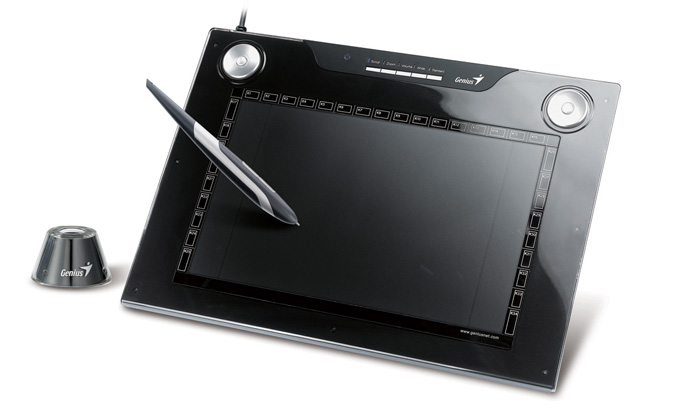 It comes with a cordless pen, but the clever thing is that the screen has 1024 pressure levels that allow a designer a massive amount of control over self-designed elements. Things such as the thickness of a line can be controlled with a great deal of skill. It is good for designers that are interested in making their own page elements and creating very intricate designs that are aesthetically pleasing. Here are more details about the Genius G-Pen tablet  on their official site.

This is a relatively expensive tablet that costs around one thousand dollars. Its selling points are that it is light and slim, which makes it easier to work with for longer periods of time. It has a 12.1-inch screen and rotating it can be done as per gravity so that the bottom is always pointing down, or you can set it so you may rotate your device and have the image stay set. This sort of thing is done if you are using the stylus pen to create your own artistic elements. 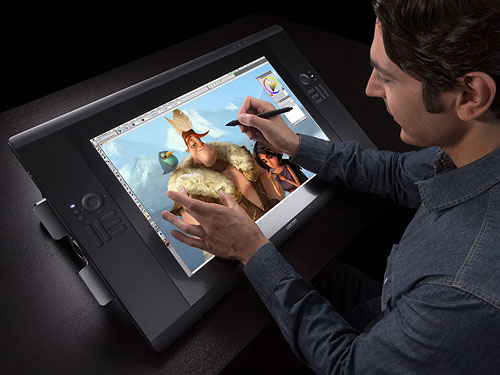 There is a stand that comes with this laptop, and there is a power cord that extends over six feet so you can work a little more freely with your tablet device if you are near a power outlet. This is a tablet used by many professional businesspersons in numerous creative fields and is a good tablet for people working as professional web designers. The detailed review of the tablet is here.

Sonia J. provides this post. She also works at writing-service-assistant.com that helps students to find the most professional custom writing service.