Google has made a survey by collecting the data about the Android distribution version yesterday and comes up with a report showing a bit slower overall updating procedure. The new data calculation will surely help the developers. Now the data is based on visiting the Google Play devices rather than the devices that were registered on Google’s servers. We remind you that are more than 750 million Android devices  all over the globe, which surely makes it the biggest mobile Operating system platform. Hence the app download mark also surpassed the 25 Billion marks. 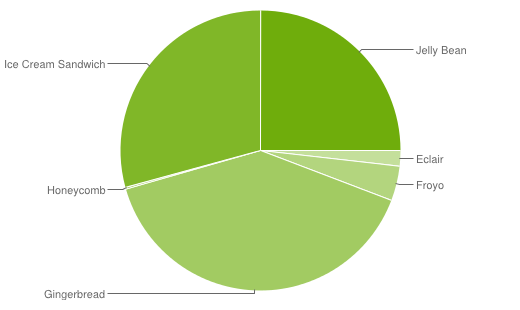 The data that we will see below have been taken over a period of 14 days ending yesterday on April 2, with this new way of counting we will see how Android versions share gain or loss in this period. The new method is more reliable for developers because they are interested to know the distribution of Android versions of the devices to show the actual number of Google Play Store applications to be downloaded.

The Highlight of this survey shows that there are finally more Android 4.x Devices than the older Android devices. The figures shows that a total of 54.3%  of devices are Android 4.0 or higher. 29.3% (previously 28.6%) have Ice Cream Sandwich and 25% (previously 16.5%) carried Jelly Bean. Jelly Bean version, either by the new way of telling or selling new devices and upgrades, has grown nearly 10 points in a month. One in four Android devices has some version of Jelly Bean , although only 2 % has the latest version, Android 4.2. 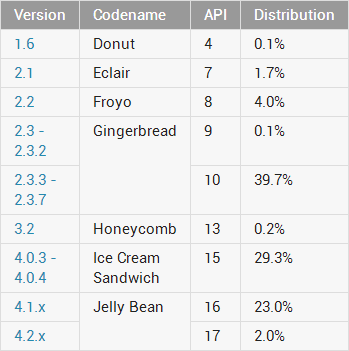 With the new way of counting we see after months of missed quota Ice Cream Sandwich has grown back as Jelly Bean wins quite suddenly and as older versions such as Gingerbread and Froyo, lose a huge amount of share. Most of the old versions have been seen in the development markets like India, China, Mexico etc, while the most Android Jelly Bean Users have been found in U.S and most European Countries. 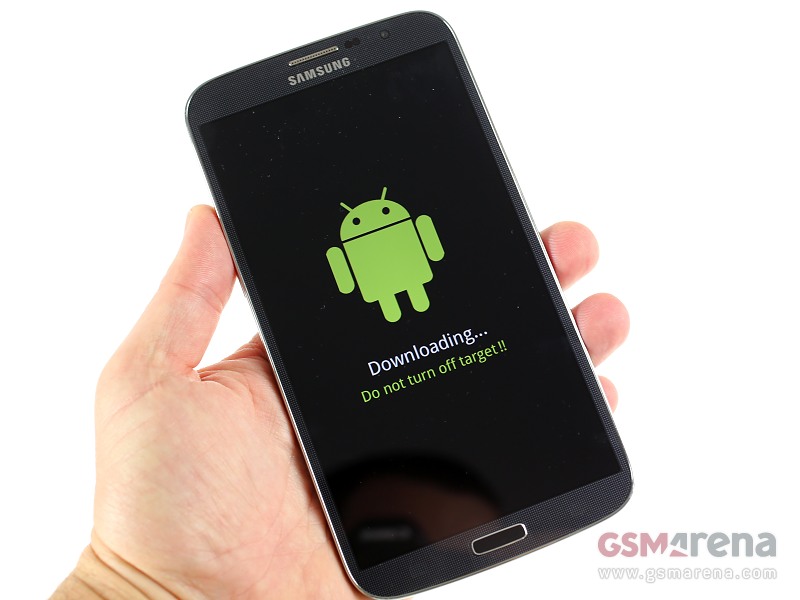 Who’s Droiding it up: A Cool infographic showing Android usage in the world. 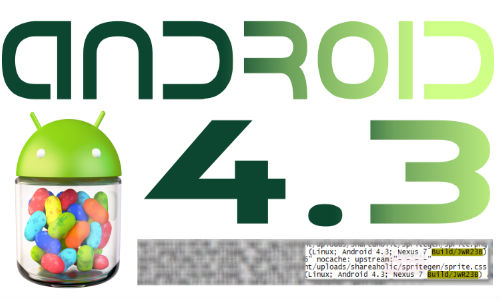 Android 4.3 will be the next Android version?