Samsung has decided to use the Qualcomm Snapdragon 600 processors in its newly announced Samsung Galaxy S4. It shows the Samsung intentions to make huge sale as quick as possible, as they already stated that the company is eager to sale 100 million Galaxy S4 devices. So they don’t want to loose any sale numbers due to device unavailability issues. Last year when Galaxy S III was selling like hot cakes, Samsung did suffered to cope with the high demands world wide and that makes them loose a big chunk of customers who headed to Sony, LG, HTC and Motorola as Same type of High-end devices were available on market.

Now the Korean giant has announced it officially that the company will use Snapdragon CPU’s in 70% of their first 10 million Galaxy S4’s to meet the huge expected demands at early stages. Later on other devices will have the Exynos 5 Octa CPU’s. As the processor manufacturer unit failed to make the orders in time for the launch of the device is expected in late April. Samsung is expecting 10 Million units to be shipped at the launch. 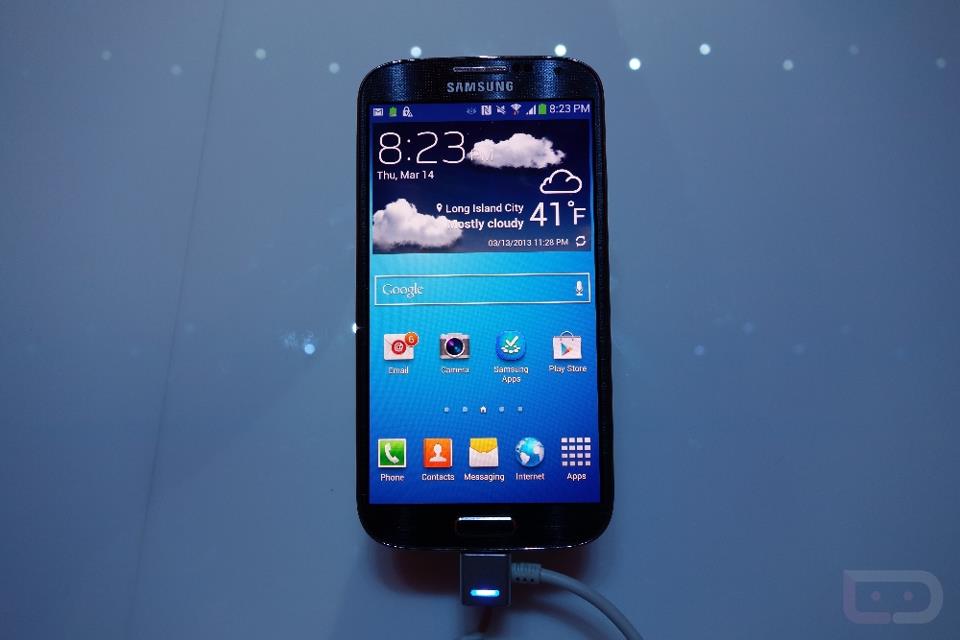 Now if we see the quality issue than Qualcomm Snapdragon 600 has been installed in many devices already and its fully tested and a quality product. That won’t hurt the sale expectations of the company as customers don’t pay much attention on the speed of the processors.

Samsung’s most popular device is no doubt Galaxy S3, which has made a record number of sales of well over 50 million devices till date, about 10 months after it’s launch. But Samsung wants to sell 40 million  Galaxy S4  in the first 3 months and that’s quite a task to accomplish. So they decided to remove any hurdle in the path to make the demand and supply intact.

How to modify and overclock Nexus 4 GPU.