If you manage a team, odds are you’ve had to draw an org chart at some point. But we all know how intimidating it can be — and not just because of the task’s complexity. Making one forces us to face the reality that our teams aren’t as fleshed out as we want them to be.

This doesn’t have to be the case. Though org charts are filled with moving parts, there are some simple ways you can work around that and simplify your life — and unclutter your team — at the same time. Here are 10 tips for making your organizational chart less intimidating:

1) Segment by Responsibility, Not By Position

An organizational structure is not an inverted pyramid. They’re Venn diagrams of overlapping responsibilities and reporting relationships, with the people who fulfill those responsibilities as the focal point. This is why it’s so important to segment your org chart by responsibility, rather than by position. There’s no reason you need three different managers for one team — cut out the middleman and only have one manager who is responsible for all three groups. They can delegate as needed; it’s their job.

2) Do One Big Org Chart, Then Take It Apart

Org charts are like recipes: they’re infinitely adaptable. And like a recipe, an org chart requires some finesse to get the right proportion of ingredients. You can’t just dump them all into a blender and expect to end up with something that looks good or makes sense.

Org charts are not always hierarchical. If you have groups that are referring to the same information or working on the same task, consider placing them beside or under each other instead of breaking up your chart into smaller pieces. Not only does this make it easier for people to grasp quickly, but it also reflects better how related these groups and tasks are. 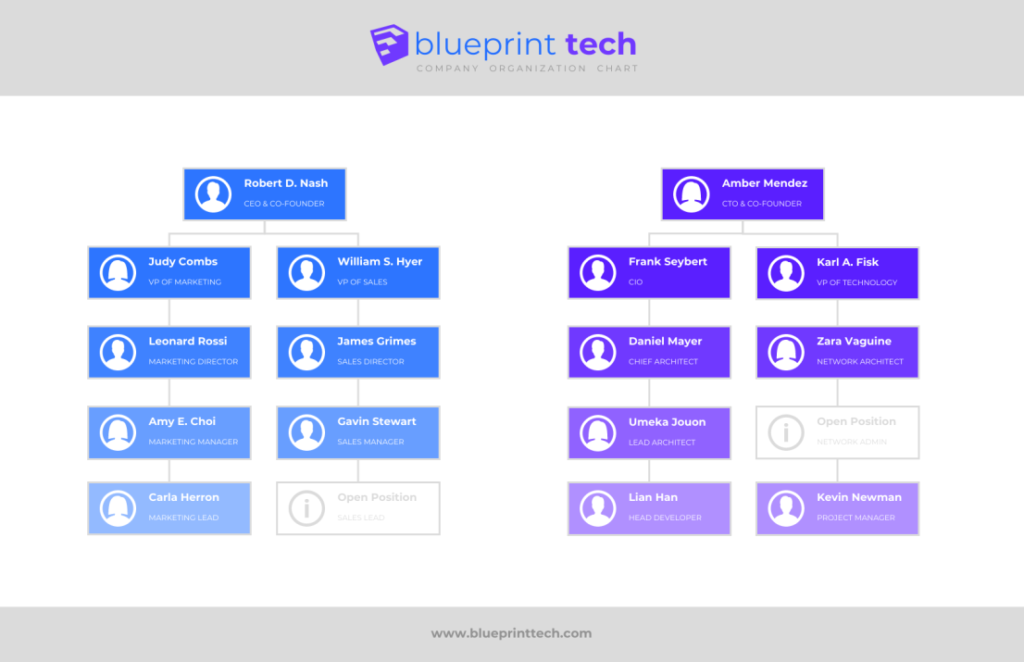 If you have a lot of people on your team, it can be hard to keep track of all their roles in an org chart that’s organized by level and position. That’s why it often makes more sense to segment your team using a functional org chart instead, one that breaks down each person’s responsibility by what they do. This is particularly useful if you have more than 10 people on your team; show about four or five of them at a time on the chart without requiring everyone to be identified by name.

As your team changes, don’t be afraid to make some revisions to your org chart. Maybe you added a reporting relationship two years ago but there’s no longer any need for it — remove it and keep the rest of the chart intact. Or maybe a position is evolving into something slightly different from its original description — just add a note next to the org chart explaining the change and move on with your life. The only rule about org charts is that you can always revise them if need be.

If there’s a particular process you want your team to start using for their reporting relationships, consider letting them come up with their org chart instead of giving them an organizational chart template. Not only will this help people feel more invested in the final product, but they might also point out some inefficiencies that you didn’t notice on your own.

Many org charts look the same. But what if you don’t have 10 people in your company? Or maybe it would be awkward for Joe to report directly to Jane because they’re in different divisions of the company? You can show this with two simple lines, one labeled “reporting relationship” and another labeled “functional relationship.” The first line shows who’s in charge of whom, and the second shows what each person does daily.

On the flip side of that, don’t be afraid to get creative with your org chart if need be. You can also go out of the box by using an unconventional org chart template, like a mindmap. You can view some examples on Venngage. 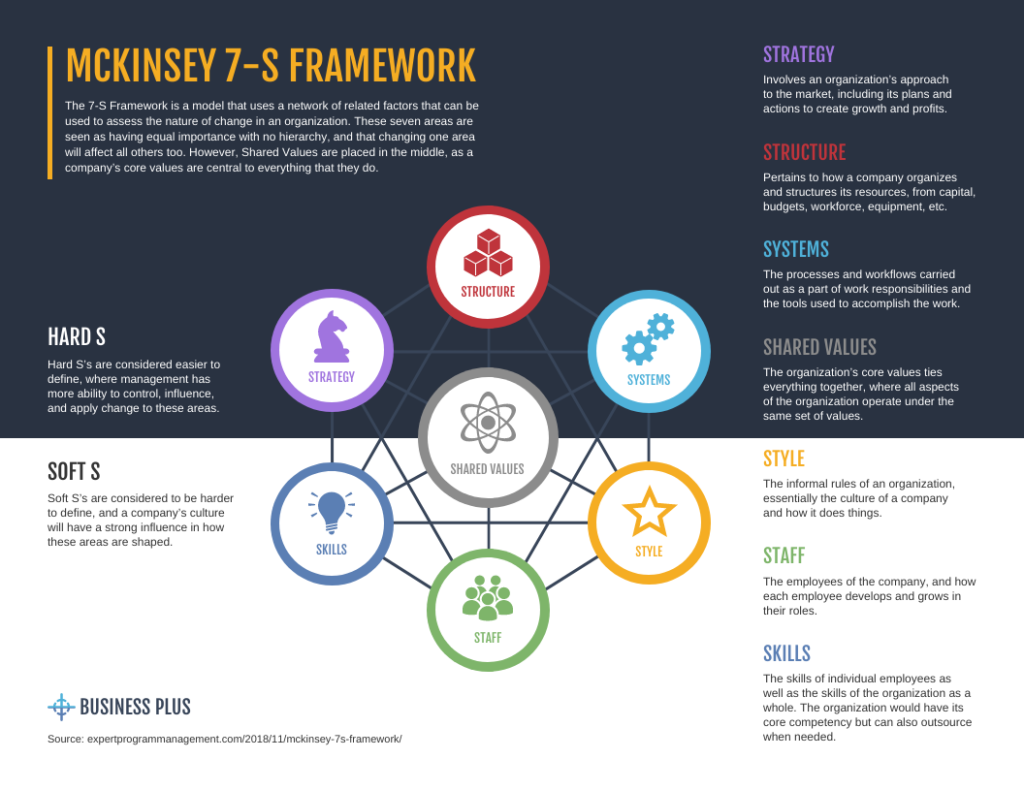 If you have a group of four people who are all doing the same thing, it’s okay to show that with one box instead of splitting them up into four different ones. It can look more professional than trying to sum up each person’s role with a vague label like “engineering” or “manager.”

You can also go out of the box by using unconventional formats, like a mindmap.

Ultimately, remember that org charts are supposed to make things easier to understand for your team. They’re not a necessary evil — they’re a tool you can use to help people work more efficiently together.

Don’t feel frustrated if you have a hard time making yours look nice or adaptable at first — just keep tweaking it until it feels right! 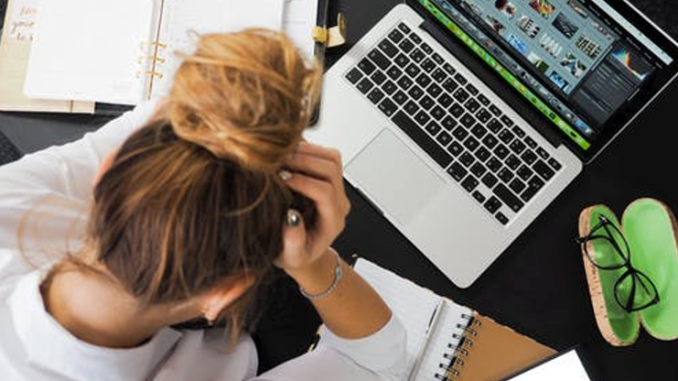 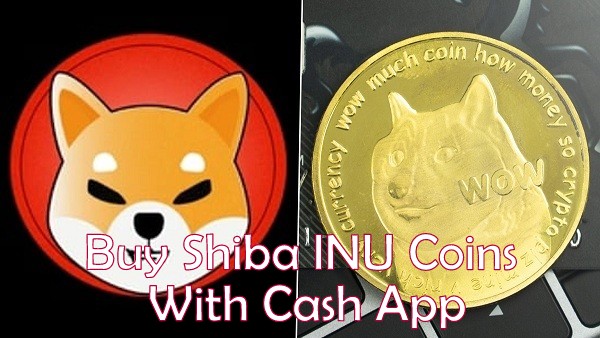 How to Buy Shiba INU with Cash App and get free 1 million Coins.

Can a Startup Disk Indeed Be full? DIY Tips for Mac Repair.

How to fix Disney+ Plus Service Unavailable at your location Error.