Penetration testing reports are used to help businesses find out how vulnerable they are to hackers. A penetration test, also known as a pen test, is an inspection of the applications, IT infrastructure and networks for vulnerabilities.

Why Should I Get a Penetration Testing Report? 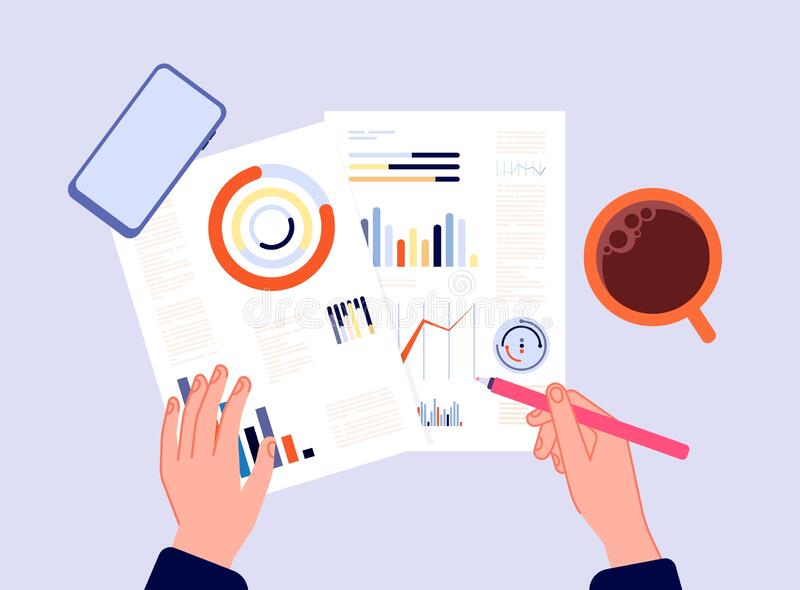 A detailed penetration testing report provides comprehensive information about all the possible areas where attackers could get through without getting noticed by administrators who monitor security logs on their servers. This makes them very useful when trying to make sure there aren’t any access points left open which might allow future attacks from outside sources.

What is Included In a Report?

How to Prepare for the Pentest?

In order to make penetration testing as accurate as possible, you’ll want to make sure your network is set up in a way that will allow the penetration tester full access. In other words, don’t close any doors behind you!

Make sure there’s no security software running which could prevent penetration testers from doing their job and keep an eye on them while they’re working so that if anything does go wrong it can be dealt with quickly before too much damage occurs.

The Process of Penetration Testing:

The penetration testing process is a detailed one, and it starts with the penetration testers themselves. They typically work in teams of two or three people; this allows them to double-check their results against each other so that they can be as accurate as possible.

Many penetration tests require specialized software which may not exist for your specific network’s security system but there are also many manual techniques available. These include:

Each step taken during a penetration test is carefully documented by the tester who then writes up their findings in an organized report that goes into detail about each vulnerability discovered. It will also include potential solutions for closing these vulnerabilities and making your network more secure as well as recommendations on how to best deal with any problems found. This can sometimes require contacting third parties or IT professionals who specialize in certain types of attacks if you want help fixing them quickly and efficiently.

The entire process takes anywhere from one week to several months depending on what’s being tested and how deep penetration testers need to go in order to find vulnerabilities.

Common Mistakes in Pentesting Reports and How to Avoid Them:

It is important to remember that a penetration testing report can be a very detailed document with many sections. The pentest consists of several steps which include reconnaissance, scanning, enumeration, and exploitation. In order for an organization to have successful penetration testing, they need the right resources in place such as qualified personnel who are skilled in this area, access to trusted vendors and partners, time allotted for planning and executing tests properly.

Organizations should also provide their staff with training on how to respond appropriately when detected by a hacker or phishing attack. 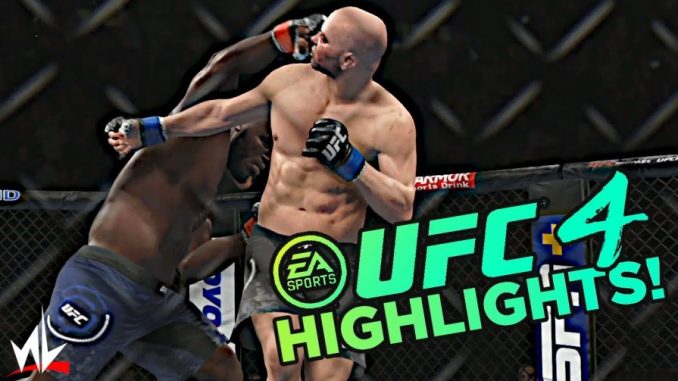 Technology News: What Are POS Systems And How Do They Work?