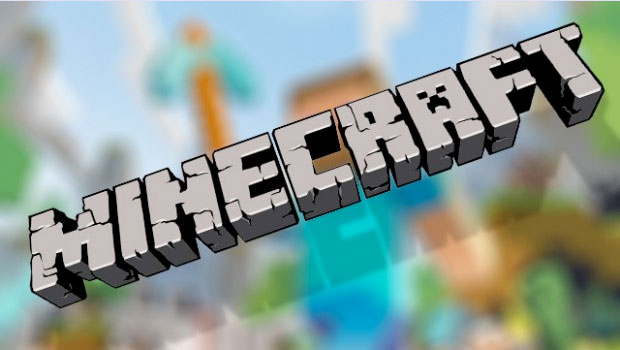 Minecraft is regarded as the most customize able title as users will do what ever they want with the game and if you are the one who have all the time of the world can do something as amazing as this guy who made the virtual map of the whole city which took him 2-years to complete it. This can be the most inspiring story since the release of the game. This true story involves a United States 19-years old Student name Duncan Parcells who have been  on the mission of making the dubbed Titan City by using over 4.5 Million Minecraft building blocks.

This could be rgarded as his part time job as he claimed of investing over 5 hours per week for last two years of his life to build this virtual of the city. All his efforts were utilized after he stated that he was quite inspired with the largest metropolitan city of United States the New York. In his recent interview with the British Broadcasting Corporation he stated that lot of People think that this virtual city a is recreation of the city, but it is not.

Further more he claimed that the building the World Trade Center alone took him 18 months to complete the virtual map of the famous tower downed on 9/11. He claimed that this project would be and outlet for the Architecture and energy after the addition of the famous Airport and the well known sports stadium. He added: “I’ve always liked architecture. I’m most proud of the less modern builds, the more art deco, Victorian-style builds.”

He admired all the efforts and assistance by his friends and family members on different occasion in completing the virtual map of the New York city by adding, ” A lot of people drop by and want to walk around and explore or help with the build,” he said. “A lot of them help with roads.”  Despite having committed his better teenage years to the game, the Minecraft wiz kid has suggested his parents are “glad I don’t play it too much”. You can rad his story on the BBC page. 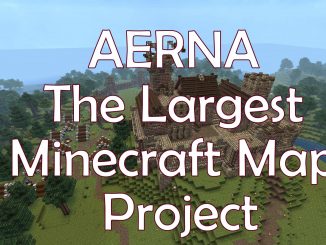 Do you know Aerna the largest Minecraft Map Project covers over 5,200 km square.