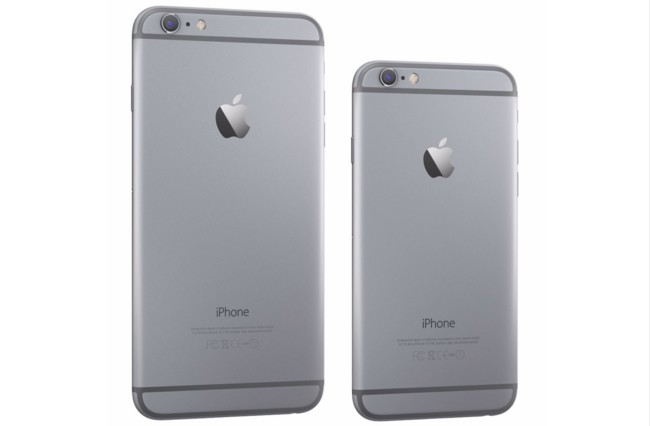 At least one semester left to reach the new Apple mobile devices, and rumors and thoughts begin to appear to tell us what we can or not to wait for these smartphones. Ming-Chi Kuo, an analyst at KGI Securities and usually hit more than fail in their predictions, tells of a significant leap in future iPhone .

Which he will not be called iPhone 6S, but directly iPhone in July . The tradition tells us that round numbers (iPhone 4, iPhone 5) follow numbers with name (iPhone 4S, iPhone 5S), but according to Kuo changes in the iPhone 7 will be as important to justify ignore that letter. Among these changes will highlight one: the integration of Force Touch .

The technology, which has appeared in the new MacBook and MacBook Pro 13 with retina display is now postulated as the protagonist in mobile Apple, which nevertheless have a slightly different implementation that has the component of these laptops.Instead of the pressure exerted by the fingers, under the screen of the iPhone detected will be a layer that will monitor the contact area to determine how much pressure is applied.That layer will use capacitive technology and a flexible integrated circuit (FPC) which will save thickness.

The application of this technology is not at all new to Apple, which has also included in the Apple Watch and is one of the highlights of the smart watch company. According to Kuo these improvements will also progress in 2016 and that metal shielding design will be even less thick deleted. It does not give much more data, but suggests that the current two sizes of 4.7 and 5.5 inches be maintained , and there will be upgrade to 4-inch models to date had been involved in Cupertino. 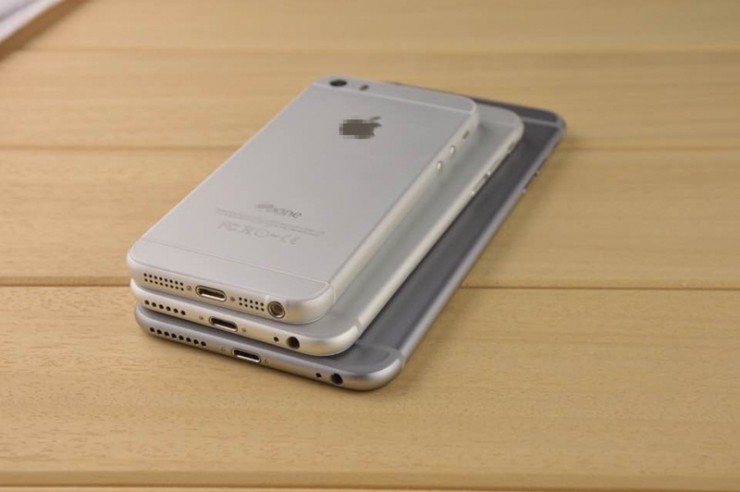 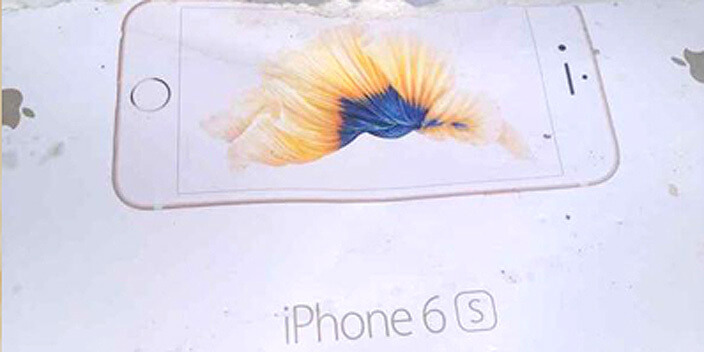 iPhone 6S Box leaked a day before the announcement. 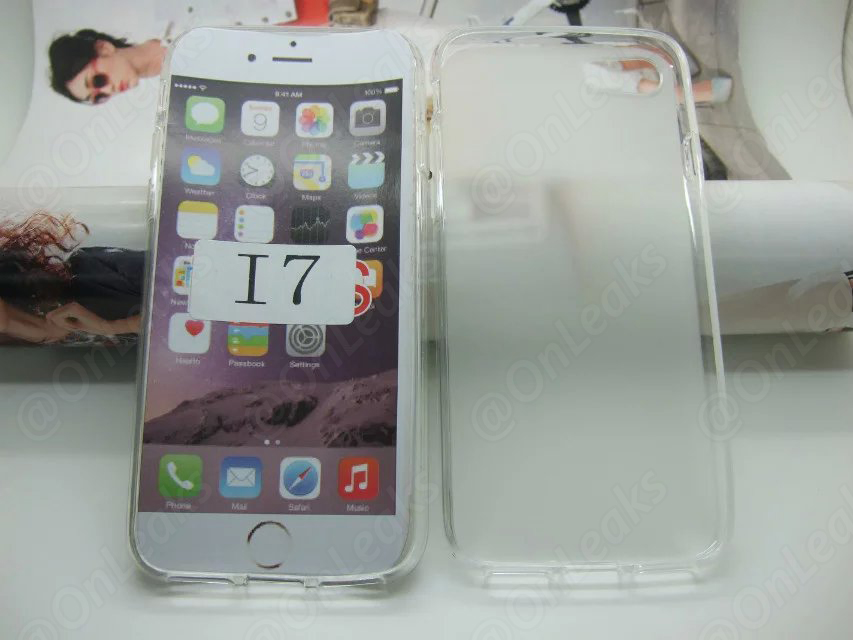