Google is going to announce some new products at it’s Google I/O 2013  conference which will take place at Moscone Center, San Francisco from 15-17th May 2013. We expect some new discoveries from Google and one of most anticipated among them is the next version of Android, Which surely will be Android 5.0 as code-named Key Lime Pie. We have already seen the Android 4.1 Jelly Bean in the last year’s Google I/O conference.

What will be new in the upcoming Android 5.0, well we have made a list of our own predictions based on the History of Android modifications taking place since the first ever Android beta version was introduced to the market back in November 2007.

Google’s Project Butter was first introduced in Android 4.1 Jelly Bean which was rally appreciated at all forums. The magic of Project Butter made huge boost in the performance of phones, like when I updated my Samsung Galaxy SII it just felt so alive when ever I swipe over it, seem like there is another 1GB RAM added to its core memory.  The next update of Android 4.2 brought even more improvements to the smoothness of the whole device operations. That made me absolutely positive about the further improvements in “Project Butter” as Android named it. There is still room for more improvements and some features like on screen animations needed to be get more polished.

Google Babble is a cross platform messaging service that would unify all Google messaging platforms like Google Talk, Google +, Google voice etc  into a single service. In addition to all these services the standard Phone SMS service will also be included in to the Google Babble platform. The news has been leaked before that the service is in testing phase and will surely be available in the future Android version.

Google Babble will help in centralizing other messengers too but we can’t get any Official details about that feature. The Google Babble service will also be available for older Android versions when it hits the Google Play Store. 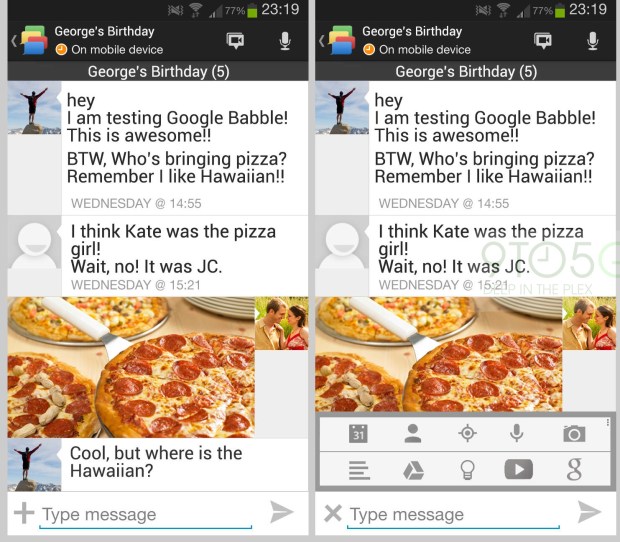 The other most talked about feature is the option of several User controlled profiles on a single device. We have experienced a glimpse in Android 4.2 version for tablets. Where you are able to set more than one user account on a single tablet, which will surely help in keeping your privacy intact. Though the Multi-profile option added in Android 4.2 didn’t specifically allowed your personal app usage feature, which will surely be addressed in the upcoming Android version 5.  Google must be looking to put a clear split between personal/private and Public/work profiles just like Blackberry devices.

Android is moving more to a specific Google user Interface, It seems like in the recent days Google have been working hard to apply a standard User Interface for all it’s products. The Google Now is the example of the standard clear and more vibrant User Interface, the leaked images of Google Play store version 4.0 can be seen heavily adopting Google Now’s design. Even if you are using Google Chrome and you are updated to the latest version 26.1 you must have changed menu interface we are experiencing the  same happening to Google +. 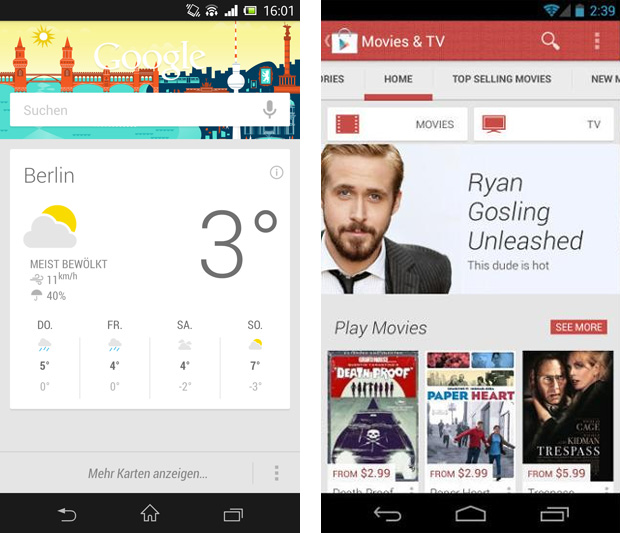 However the new user interface is much more brighter and friendlier looking and it will make Android 5.0 a cleaned-up face lift which will help in faster and smoother performance of the Android Devices.

5. Improved widgets for the lock-screen.

The lockscreen widgets was the most significant feature adopted in Android 4.2 and it was surely one of my best features in this latest Android version. However we can’t just use any widgets in the lock screen yet, Only specific modified widgets for the lock screen can be set up. Android 5.0 will surely make it possible to put any type of widget and integrate it better with the lock screen. The next version will bring the widgets with more functions, specifically the settings widget is the most important among all. 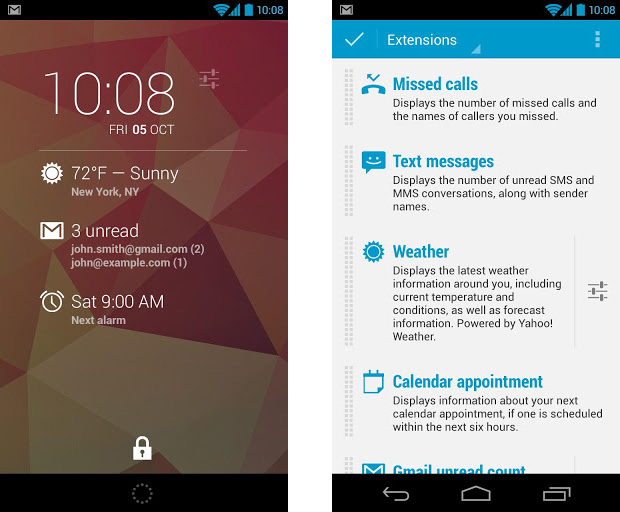 Share your thoughts with us, What you expect from Android 5.0 Key Lime Pie. 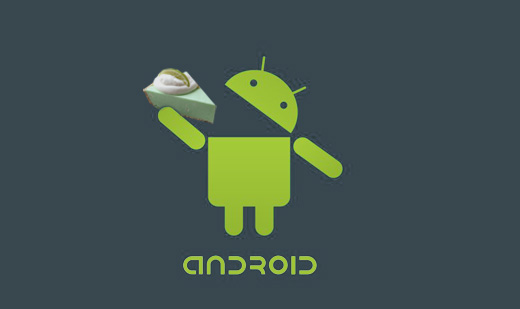 Android 5.0 update will be available for Galaxy SIII and Galaxy Note II.