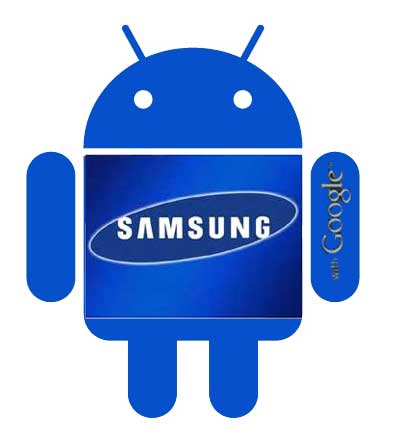 Android is getting more popular in U.S as their shares have been constantly on the rise from late 2011. With the arrival of Android version 4, Ice cream sandwich the platform got stable and 100’s of user irritating bugs were fixed that make the Android more popular even in Apple dominant communities. Since than it’s on the rise and enjoying a high ride with its most successful partner Samsung.

Samsung has always got the advantage of best built infrastructure all over the world. That helped them to reach their smartphones all over the world and specially in U.S. that makes their global market share increased in the North American markets.

According to the data published in Kantar Worldpanel ComTech reports, the data suggests the Android market shares in US has a dramatic increase of 5.8% points in recent times compared to the same period last year. Android has successfully grabbed more than half of the market with 51.2% of all the smartphone sold in US are Android, furthermore half of those 51.2% sales are Samsung smartphones.

Meanwhile iOS shares have dropped down around 3.5% points as compared to the last year figures. The other fast growing Mobile phone operating system platform in US is the Windows Phone 8 which made a quick jump of 4.1% and seem to be climbing faster, thanks to the Nokia’s Lumia series and immense advertising campaign in US and around the globe make them achieve some high ranks among the Smartphone makers. In India alone Nokia is gaining momentum with the introduction of low and mid-range Lumia devices speed up the sales all across the country. Samsung is also catching up with tons of mid-range devices that made them to keep a hold on the market shares. 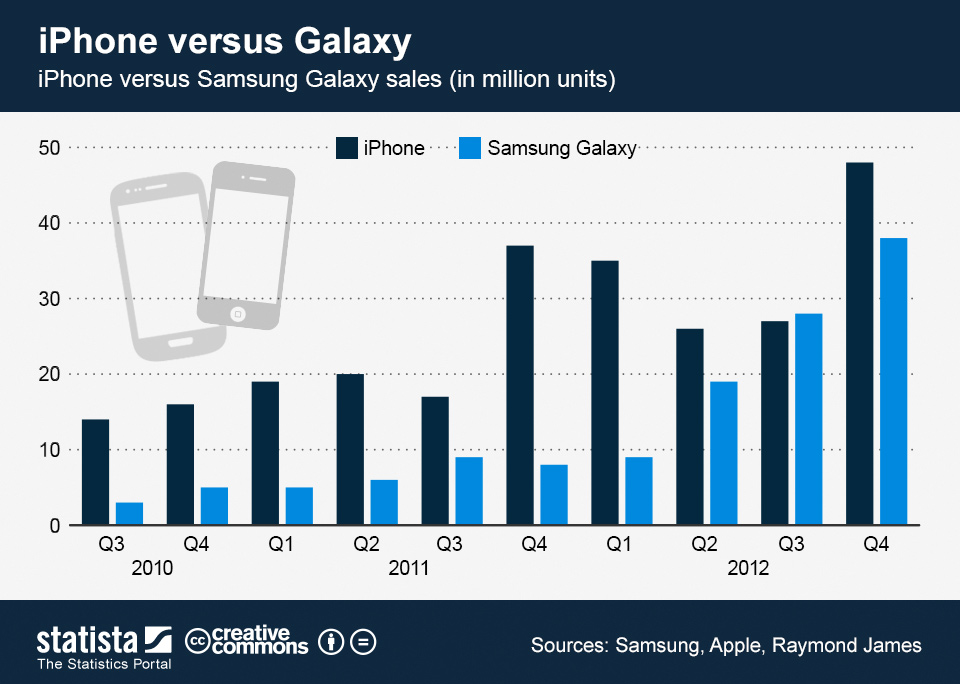 The shares of Sprint, one of the leading carriers has also increased its share to 15%, but remains in the third spot. Verizon sits in pole position with more than 35% of smartphone sales. AT&T has managed to hang on to its second position, despite losing nearly 4% pts of its market share.

Samsung’s handset cost and carrier brand were the key factors for its recent success and the price drops on Sprint has helped the carrier to increase its shares. The sales of Motorola and Nokia smartphones saw a very slight increase. 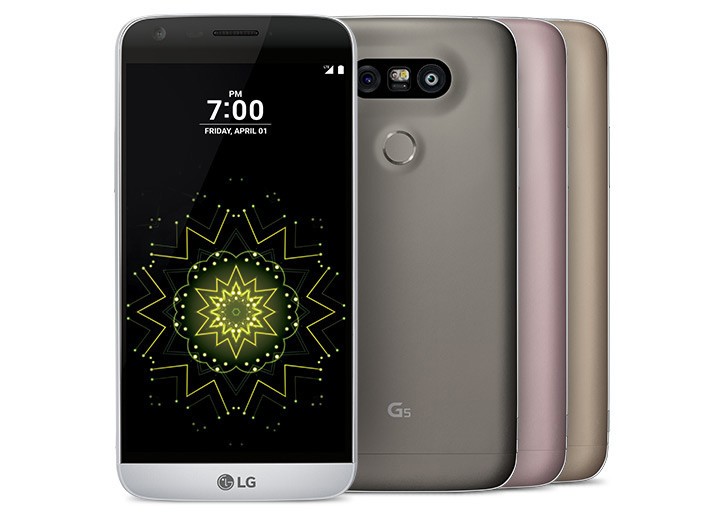