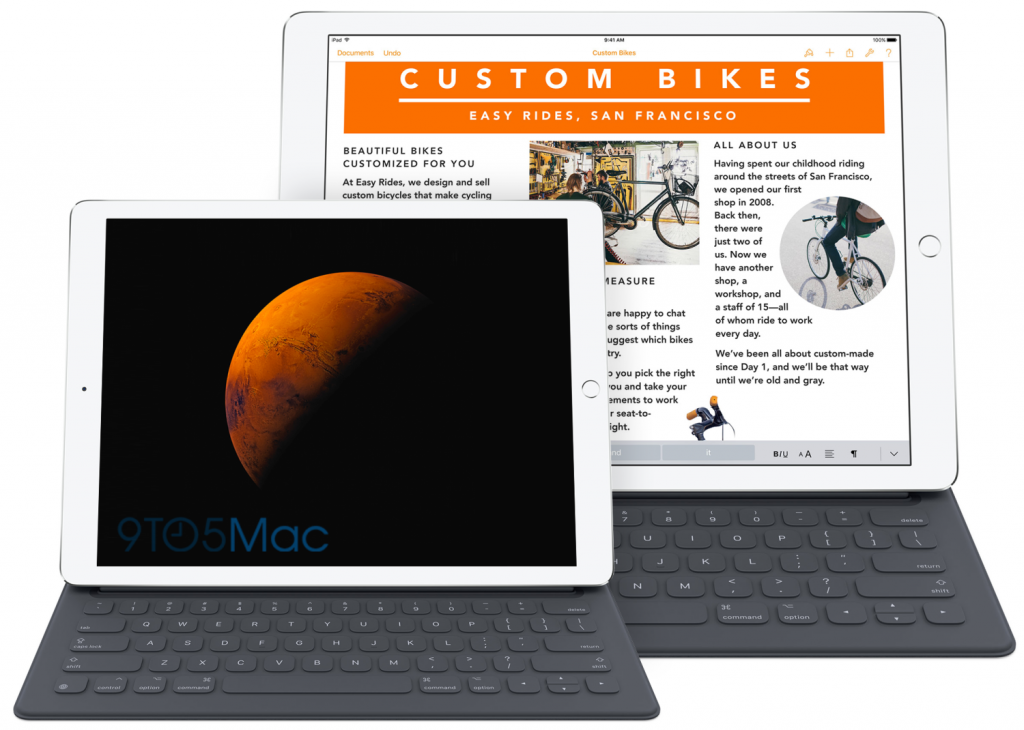 After a long series of rumors, Apple is going to announce iPad in its upcoming event on 21st March along with iPhone 5SE. iPad that we expect to introduce at event will be 9.7-Inch iPad Pro, the smaller version of 12.9-Inch iPad Pro instead of the iPad Air 3 which was rumored previously.

This is the first time that Apple is going to unveil a higher than $499 start price for any 9.7-inch iPad. According to 9to5mac, the 9.7-Inch iPad Pro would have sale price of $599 with 32GB storage.

However, the device will also come in 128 GB variant, which may add $150 to price. The 128 GB variant will come with LTE cellular networks along with WiFi-only connectivity. While iPad Air 2 has
price of $499 as it also comes in 16GB storage but now you can also buy iPad Air 2 for $599 with 64GB Storage so iPad 9.7-Inch Pro proves little expensive in price balance. The regular iPad Air 2 will not be further available for sale.

As we reported previously, iPad Pro will come with a support of Apple Pencil and changes to Smart Keyboard accessories. It will have most of the similar features of 12.9-inch iPad pro. So it makes sense the iPad going to uncover on March 21st will be a smaller variant of iPad Pro. 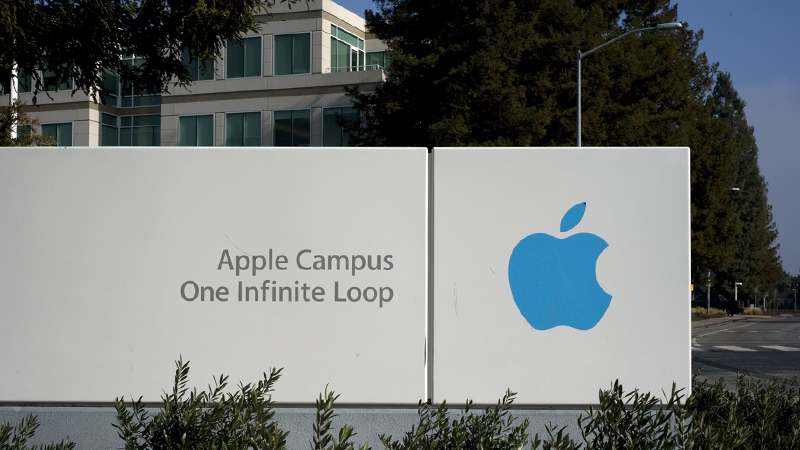 What to Expect from Apple’s 21st March Event? 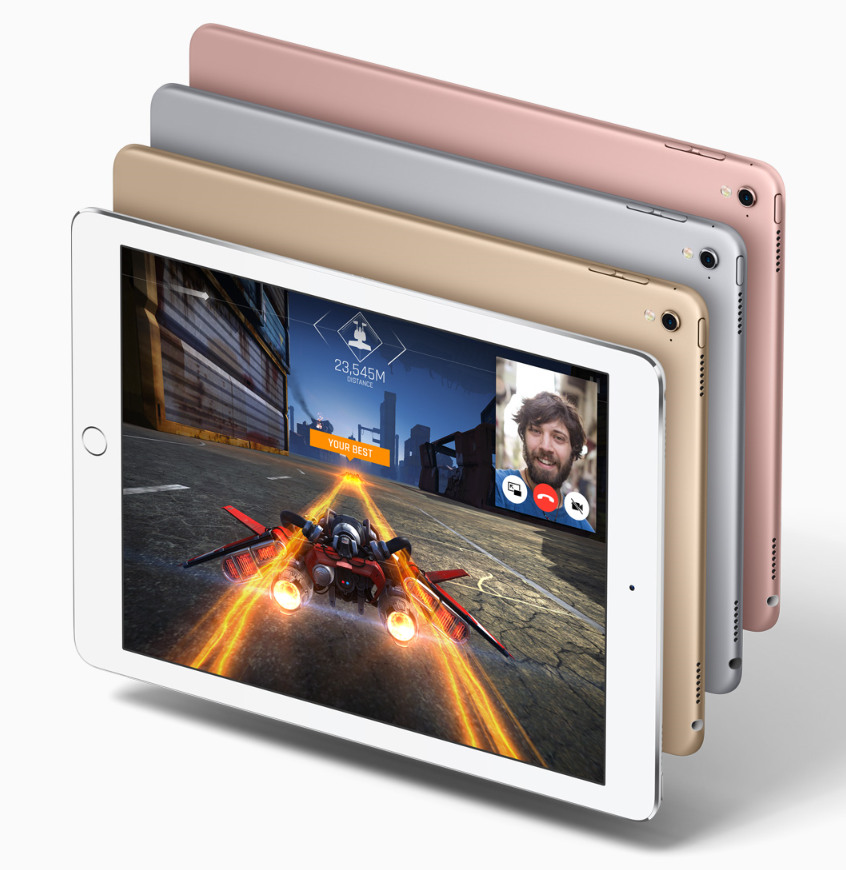