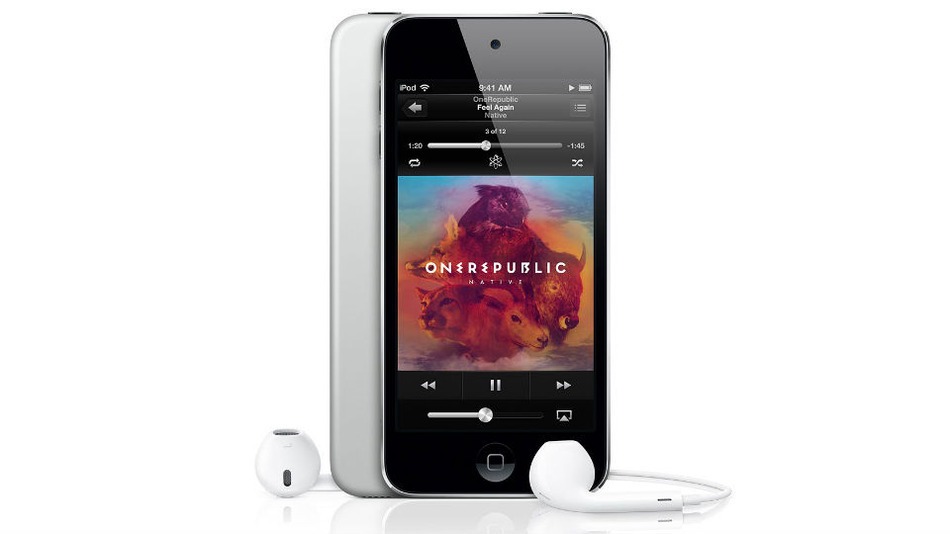 After so long Apple has come up with one of its iPod touch variant, and there is nothing new to report except that modified version of the older iPod touch. Apple has in fact reduced a very important feature and that is no rear camera in this variant.

Although the device still have the same 4-inch retina display as found in the iPhone 5. This new device will replace the 4th generation model of the iPod Touch with some newly added powerful A5 processor which has been found a much more powerful processor than its predecessor chip found in older version of the device. This variant of iPod Touch will come in only one model and that will be 16GB built in memory, with a unique low price tag of $229 almost $70 less than the 32GB modern 5th generation of iPod touch.

With this camera less iPod will be justifying the price tag as Apple won’t be looking to reduce its high profiled profit ratios policies. Their new variants might have some new features but you know you have to sacrifice some to get some. 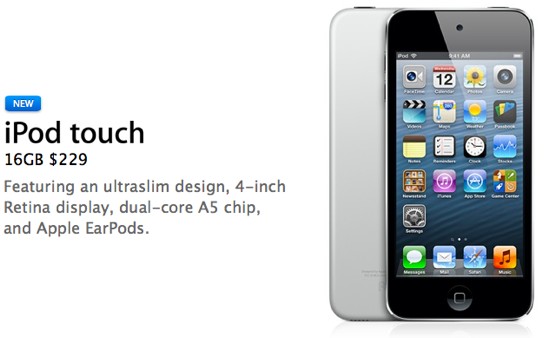