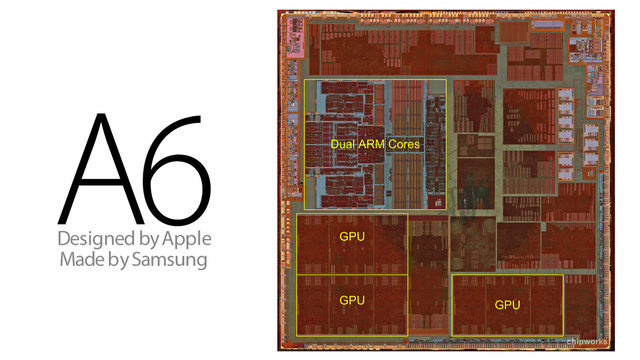 It would be quite interesting for you to hear that the A6 chips used in the latest Apple products have been made by Samsung, despite the furious patent war going on between the two giants, as Samsung wants a stronghold in US markets while Apple is more eager to continue his supremacy act of flooding markets with their Apple products. But this whole scenario has nothing to do with the business, both companies reach the deals table as two old friends. Apple has ordered 30-50 millions A6 chips for it’s latest products like iPhone 5, iPod and iPad Mini which is still to be announced. Which helps Samsung making Billions of dollars for its yearly revenue.

Now that Apple is witnessing Samsung’s bright future in smartphone market, the company decided to change the deals and let other chip manufactures  give a chance to prove. An analyst named Gus Richard, reported the issue as Apple is no more interested in giving direct or indirect benefit to it’s rivals Samsung. Hence they decided to manufacture their own chips or order it to some other company. Apple is already on the table with TSMC (a renowned chip making company) and showed interest in 20nm Quad-Core manufactured chips. 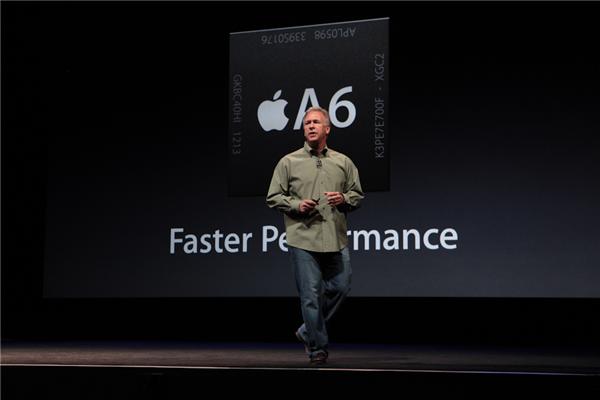 A chip industry source confirms the analyst’s story, saying that the relationship between Apple and Korean based Samsung has deteriorated to the point where both sides are just looking to fulfill current contracts in force and then breaking up. Yet another Asian source says that Apple will be turning to TSMC for its quad-core chips.