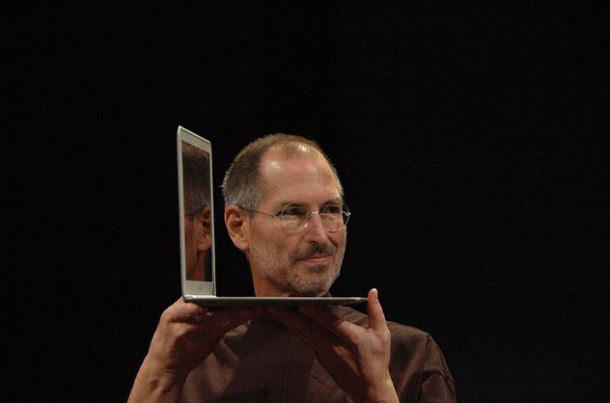 Apple has recently announced this new MacBook Air 2013 in WWDC event last week. In the detail hands on observations of the device folks of the renowned tech sites have found the problem of WiFi connectivity. The issue was even highlighted on the Apple’s support forums. The customers have been found complaining about the latest MacBook Air’s WiFi connectivity issue. The main problem found similar in these complaints focused more on the sudden disconnection of the device on the WiFi network.

According to Gizmodo, the problem has been found in few units while others are found working perfectly with any WiFi network. However the problem is quite annoying as the users who are facing it have to reset their devices many times to get connected for a certain period of time. But the cycle continues as they are facing the same issue.

Developers at Apple are answering to all complaints on their own support Forum page where the long thread has already crossed over 1000’s of people wanting to get rid of this glitch.

The issue appears to be a software problem, rather than a hardware issue (the new MacBook Air supports the 802.11ac super-fast connectivity standard) and, as such, will likely be fixed with a future firmware update. Apple has historically been very fast at responding to these types of issues with software updates and will therefore likely have a fix in the works. Hopefully the issue will resolve with the future updates. One of the complaint register  by a user reads as follow. 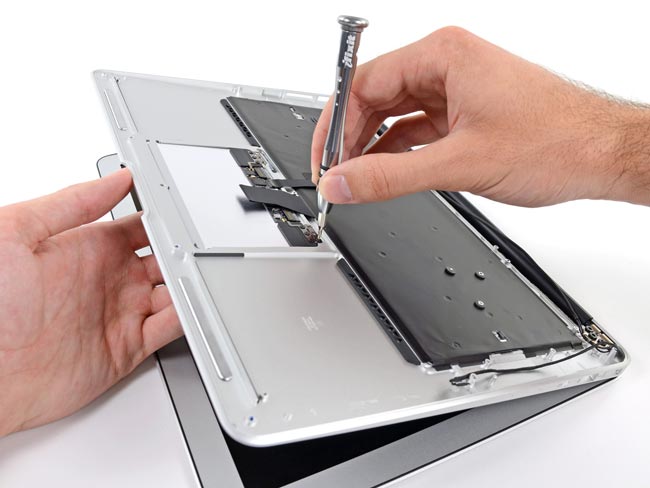 MacBook Air 13-inch showed some latest built features as iFixit tear it down. 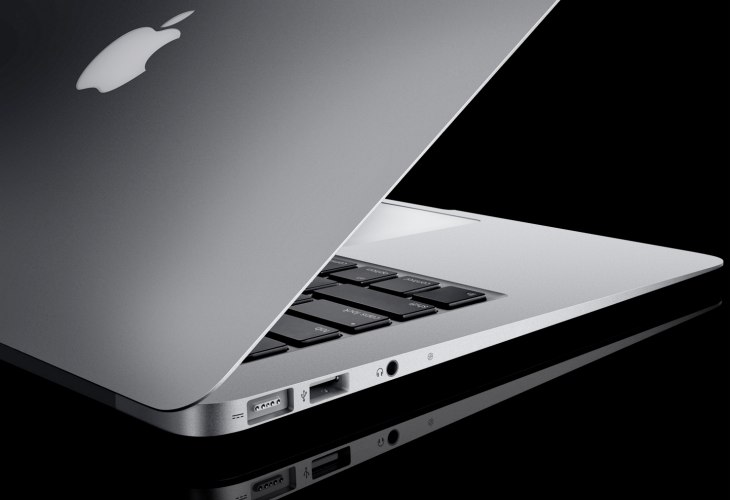