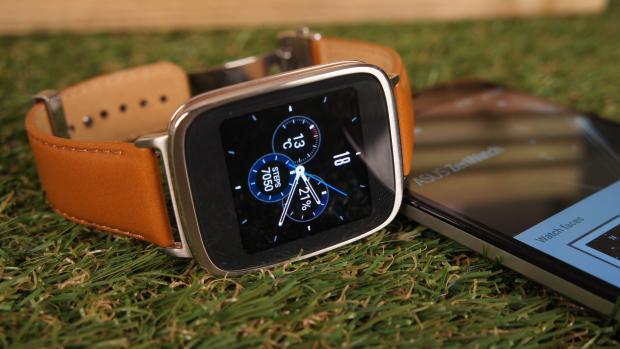 Asus Zenwatch is the stylish android smart watch wear. It is a slim looking stainless steel design studded with rose gold colored inset. The Zen watch has some traditional pretty leather straps attached to its body. The watch front look is square but sides are curvy. Zen watch is nicely design and worth a look.

Zen watch is Taiwanese firm Asus product and recently they have launched a schedule for the smart watch. The CEO of Asus Jerry Shen discloses at an earnings conference that the Zenwatch 2 will be available in market in the coming year. The amazing part is that it will be available in two editions designed for both men and women.

It turns out that it will land in stores in the Q3 of 2015. The ZenWatch 2 will be displayed at a computer Taipei, the world’s second largest computer trade show between June 2 and June 6.

In the recent conference Shen also confirmed that the release date of the smart watch will remain the same there will be no changes in the expected dates. So all those excited people who waited so long needs to hold their breath because it will hit the market very soon.

Some other details regarding Zen watch was also disclosed that the battery life will last for four days although it was actually expected to last for at least seven days on a single charge but still the new Zen watch outperforms the original  Zen watch.

Shen also discussed that the firm will ship less than one million fashionable smart watches in 2015 and the market is not expected to be a great earner for ASUS.