Samsung Galaxy S4 now starts officially showing it’s presence at the giant U.S carriers. AT&T was the first to announce that they will begin taking pre-orders for the Samsung Galaxy S4 on contract basis of the same 2 years period. However the carrier announced the starting price with the contract around $249.99. 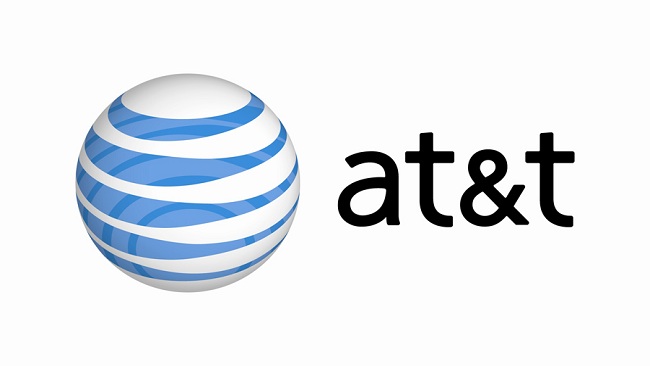 The customers who are more eager to keep their hands on the Samsung Galaxy S4 can place their orders starting on April the 16th.  The company however didn’t disclosed the date at which the Galaxy S4 actually hits the store.

The price tag obviously is quite higher if we compare it with the current Galaxy S3 32GB which is available for mere $99. The only that made the Samsung and the carrier partner satisfied is that the Galaxy S3 popularity that has made some strong buzz for Galaxy S4 will drive a huge sale, In other words people will not consider the higher price but they will be much ore eager to get their hands on this powerful sleek design. 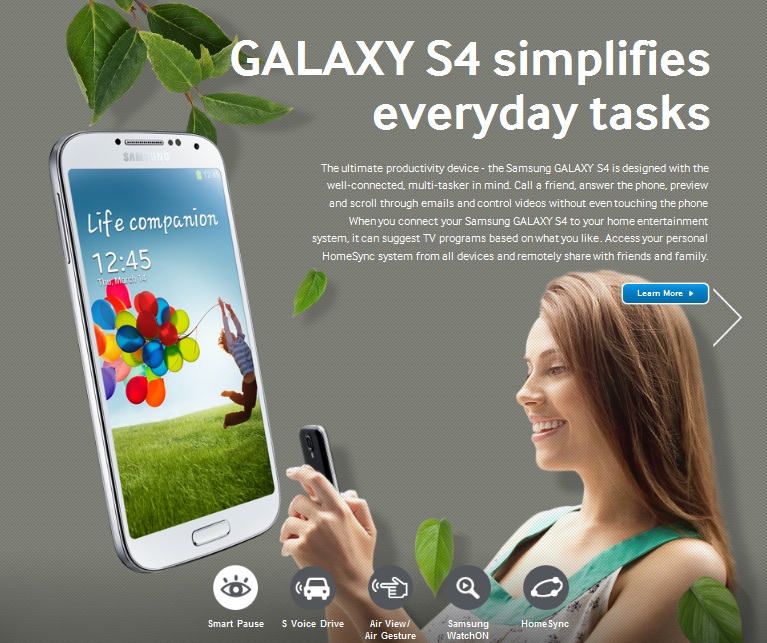 The amount of $249.99 has been specified for the 16-GB model. The other two different variants will be the 32-GB and the 64-GB which will sure be coming out with bigger price tags. However AT&T still didn’t disclosed their price.

The Galaxy S4 will have a an advantage of 2-3 months ahead of the Apple’s next phone. So expected starting sale of the Galaxy S4 will be huge and it seems like Samsung will set some records with this 4th Galaxy S series phone. The HTC and BlackBerry will show some competition with Samsung but they still couldn’t drive much customers.