Steve Kondik the senior developer at CyanogenMod has confirmed that the AT&T variant of the Samsung Galaxy S4 is going to be available with a locked bootloader. His statement appeared in his official Google + account where he claims that the current version of the Galaxy S4 with Qualcomm processors are among this locked bootloader line.

In other words the customers who are purchasing these models will not be able to install custom ROM on their devices and waiting for Official Android updates has always been a headache  The official updates for different variants takes time and sometime the update arrives so late. Meanwhile there have been reports that a lot of people aren’t impressed with the Samsung Touch UI and most of the Galaxy S3 users installed custom ROMs and a lot more new tweaks to make  their smartphone more Androidish.

But according to other reports the same locked bootloader Samsung Galaxy S4 has been shipped to other carriers including Sprint, US Cellular and Verizon. But still no confirm tested reports have been published on any forum. 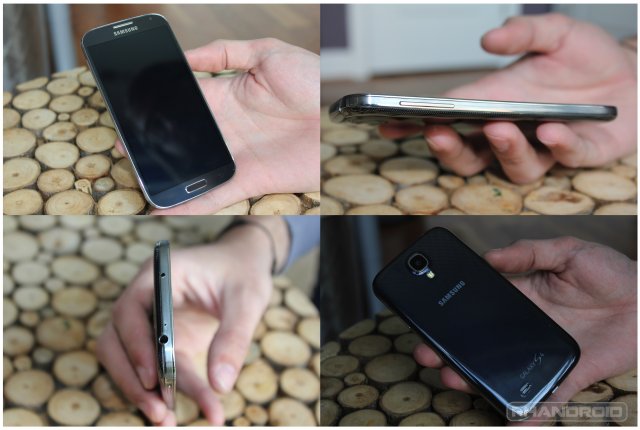 The developers at Samsung has always been supportive with these 3rd party developers communities but these reports have been complete opposite to the history and it seems like Samsung wants to set some new standards. Meanwhile their rival HTC has also copied the same formula but they show some kindness to the 3rd party Android developers as they make the unlocked version of their software available on their official website for all those who wants to make more tweaks in their new HTC One. It’s quite too early to think about the Samsung Galaxy S4 developers to lean more towards the HTC, may be Samsung also came up with the an alternative to the locked bootloader issue. 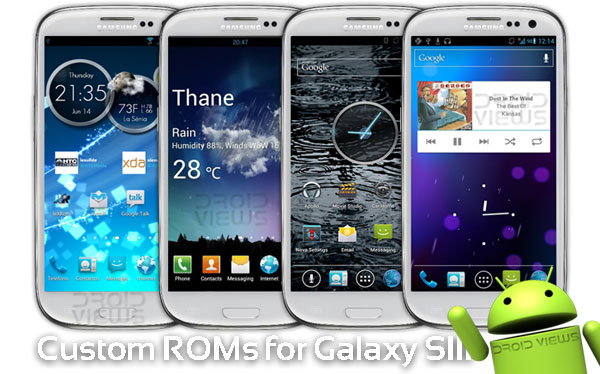 The Samsung Galaxy S4 is one of the powerful Android device which is composed of a  beautiful 5-inch Super AMOLED HD display with 1080p resolution, a 1.9GHz quad-core processor, 2Gb of RAM, a 13 megapixel HD camera, a 2 megapixel front-facing camera, Android 4.2.2 with TouchWiz Nature UX and more. With all this high-tech facilities there must be a support for the Custom ROM that might make this smartphone a challenge for other Android phone makers.