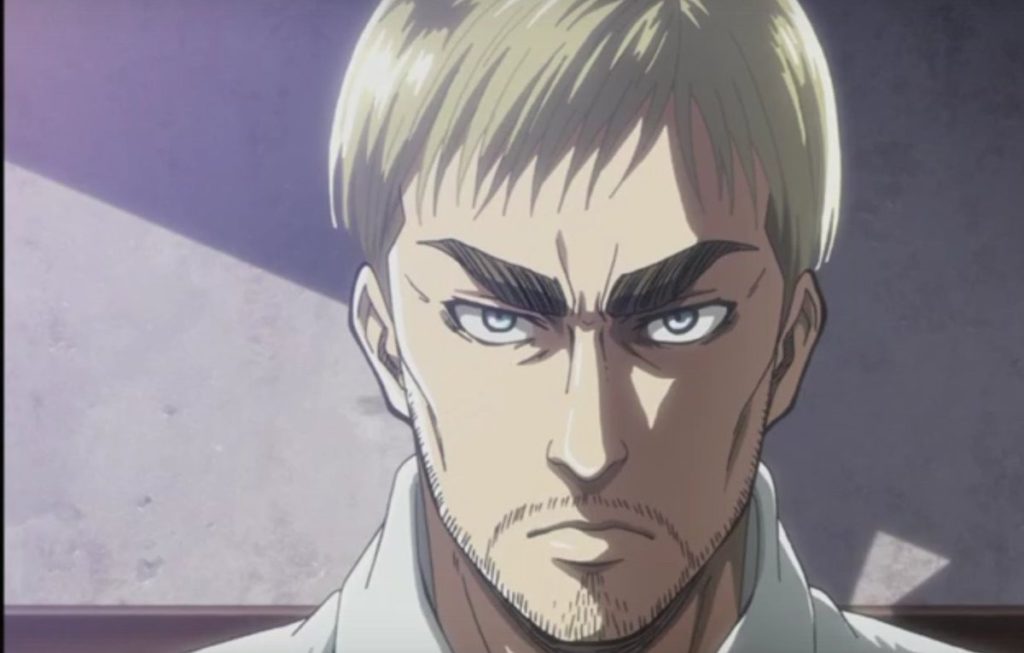 Here we are with the Hajime Isayama’s Attack on Titans has been a fountain of shocking revelations. Are you still recovering from the big one a couple weeks ago? Probably not quite so surprising is fact that season 2 of the anime ended with the notice that there will be a season 3. That appeared at the end of the today’s broadcast of episode 37, “Scream” and told fans to look for the anime’s return in 2018.

The main features of AOT Season 3:

1. The new Levi Squad
2. Erwin’s character development (THIS ONE IS A MUST)
3. Levi and Hanji torturing a dude
4. Armin killing a dude
5. Erwin’s abs 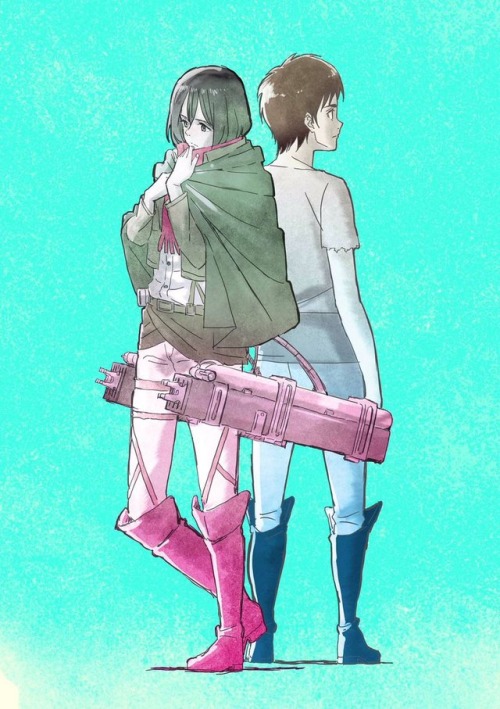 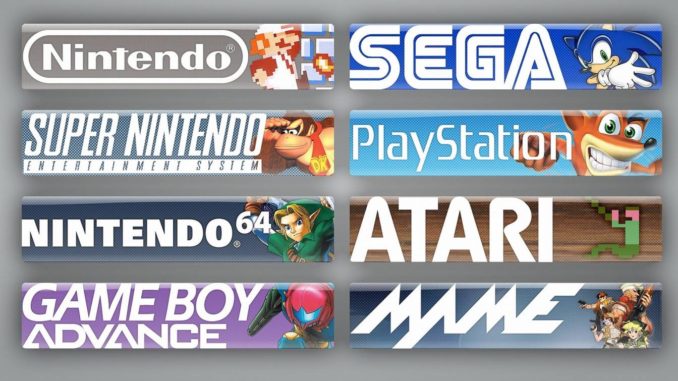 Why do emulators exist? 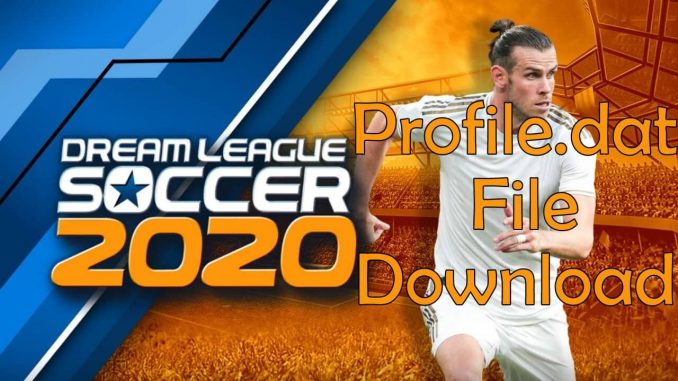 Why Many Gamblers Prefer To Play At Casino Via Mobile App

The Top Trends in SEO for 2022: An Informative Guide.