Th developers at the Rovio has added some 30 spooky new levels to their most famous pig treat. The Bad Piggies v 1.5.0 showed up with the Halloween flavor all over it. These new levels named Bad Piggies Tusk Til Dawn have been updated for all platforms including iOS, Android and Mac. The PC  and Amazon Kindle fire version are promised to be added in the list soon.

These new levels are loaded with the new features and many new tricks and the difficulty level is higher from the start. The 30 New levels in Halloween themed version of the game is just like the previous episodes of the game in which you have all the normal green levels and some bonus blue levels. The blue levels are the ones which you have to unlock by gaining certain stars needed. You can get all three stars by achieving all three objectives in a single Run. 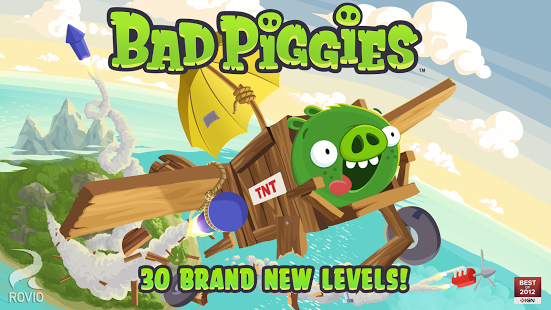 The new updates contains dozens of new elements which you will face in the challenging new levels. The new freckles wearing the Jason masks are spotted with some of them showed up like mummy. The new Candy-corn-toothed monster and the famous Halloween pumpkins which show up in all levels of the Bad Piggies Tusk Til Dawn episode.

This feature include the a number of hidden skulls which you have to collect in finding or nobbing these. You have to keep an eye in the surroundings to spot these skulls around. However the developers didn’t came up with the same Sandbox or the Road Hogs levels in this Halloween Themed Episode of the game.

The updates for the game are already made available for the devices using Android, iOS or the MAC OS. If you don’t have the game you can download it from the given links below. 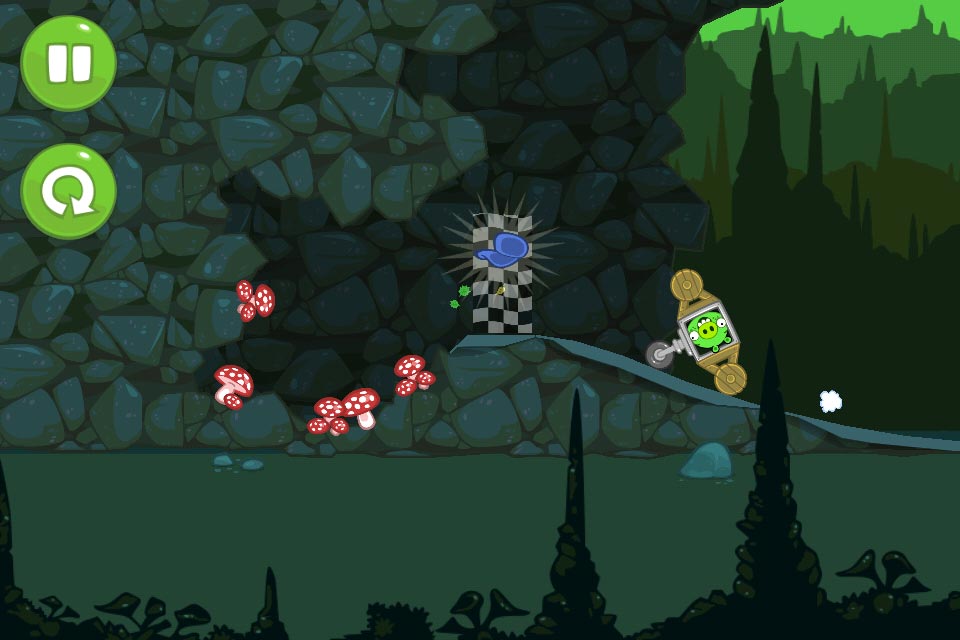 Download Bad Piggies Tusk Til Dan links for the game:

Google Play Store Link: You can download it for all Android devices.