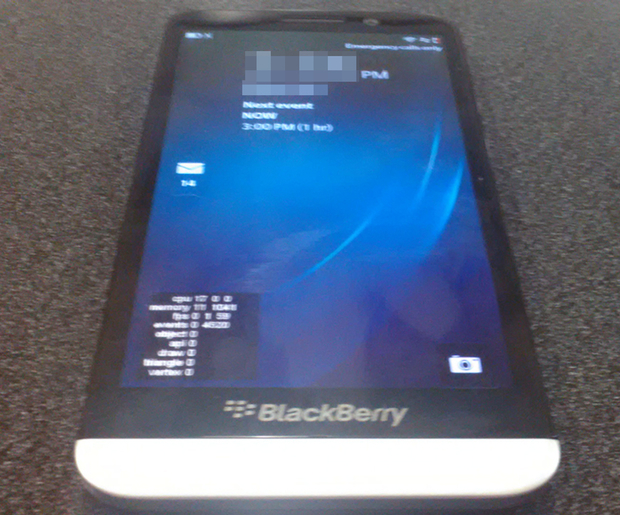 We have seen the first glimpse of the BlackBerry A10 handsets in the viral image posted on many blogs yesterday but today we again come up with yet another evidence of the same device as the video of the device as poped up on a Vietnam mobile accessories shop blog named Vivix.

The video shows a legit device with a huge vibrant display with the design seem inherited from the previous  model. In my guess the size of the screen looks to be even bigger than the reported 5-inches. May be BlackBerry want it’s own version of Galaxy Note, with the additional S-pen type feature with this giant device. There are further reports that the developers at BlackBerry are ready to update their current mobile Operating System to the latest version  10.2. This new update could come up with the feature supporting a pen with some little tweaks in the UI of the device.

The good news which is yet to be confirmed is the support of BB devices for Android apps which will surely help BB users to access some of the top notch apps and games from the Google Play store.

Samsung would be interested in acquiring BlackBerry according to Reuters

BlackBerry’s expressing itself, Why they felled down in Smartphone’s Market