BlackBerry recently shipped 1M units of Z10 devices to various key markets and has apparently sold most of the shipment, resulting in early profits this year. This is very unlike the typical earnings news by BlackBerry as they have posted a net loss of $125 million last year in the same quarter. 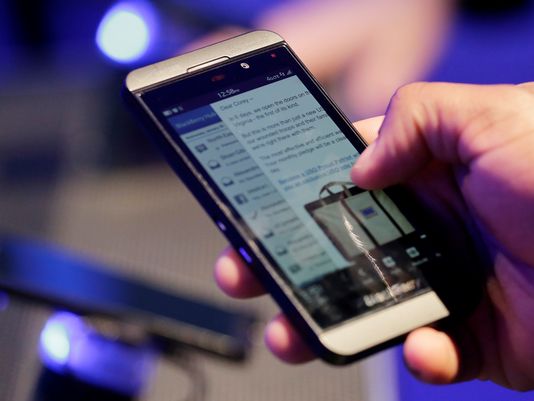 Aside from BlackBerry Z10 devices, they have also sold 370,000 units of their Playbook tablet as well as 5M units of earlier smartphones. However, the company saw a decline in the number of users from 79 last quarter of the previous fiscal year to 76 million at present.

According to Thorstein Heins, cost-cutting has been implemented to ensure that BlackBerry will not suffer from further losses. Looks like whatever it is they’re doing is effective and that the Z10 is looking good, considering it’s been only out since January in UK and February in Canada and the UAE.