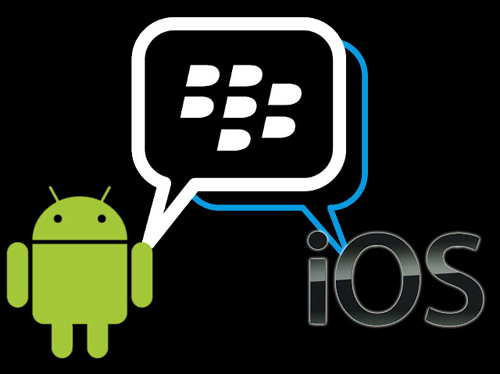 BlackBerry Company finally confirmed the release date for the of BBM after months of speculation and rumors. According to BlackBerry, BlackBerry Messenger for Android will be available for download this September 21 beginning at 7am EDT. While BBM for iOS will be available for download the day later, September 22 at 12 am in midnight. The requirement for Installation of BBM in Android is that you must contain Android 4.0 or upper and for iPhone the iOS 6 or above is required.

The BBM for iOS and Android offer features like delivery, read and typing notifications and the amazing thing is that it will let the users to communicate with BlackBerry owners, which is really giving you as a unique aspect? 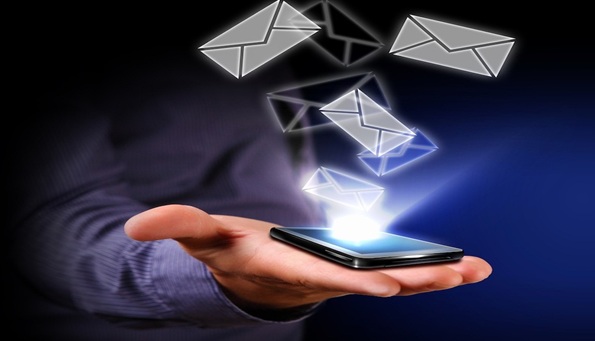 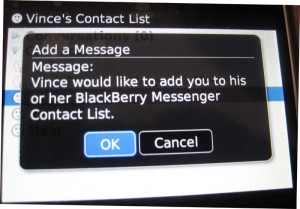 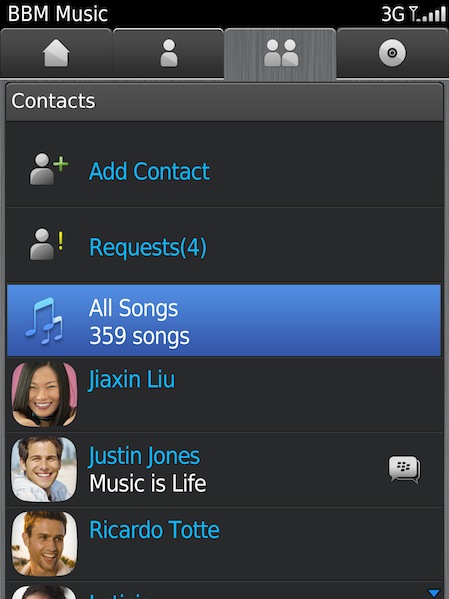 Through BBM enjoy real immediate conversations with friends on your Android, iPhone and BlackBerry Respectively. BBM lets you post a personal message, profile picture and your current status as well and also lets your contacts know the instantly updates. BBM with multi Chat give you a great way to invite contacts to chat together. BBM can invite up to 30 friends to chat together. And Through Broadcast Message feature you can send a message at one attempt to all BBM contacts.

With BBM you can instantly share files on your phone such as photos and voice notes. The another feature that in BBM you has unique PIN that maintains your privacy.

When BBM for Android and iOS will arrive on respective app stores, it will face stiff competition from the likes of Viber and WhatsApp which have been cross platform ever since their release. 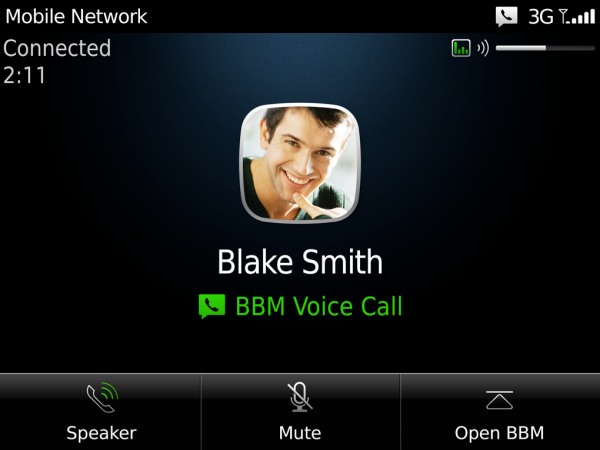 Facebook Messenger for Android is Updated, Full of New Features.

It’s better to see BBM on Android and iOS.