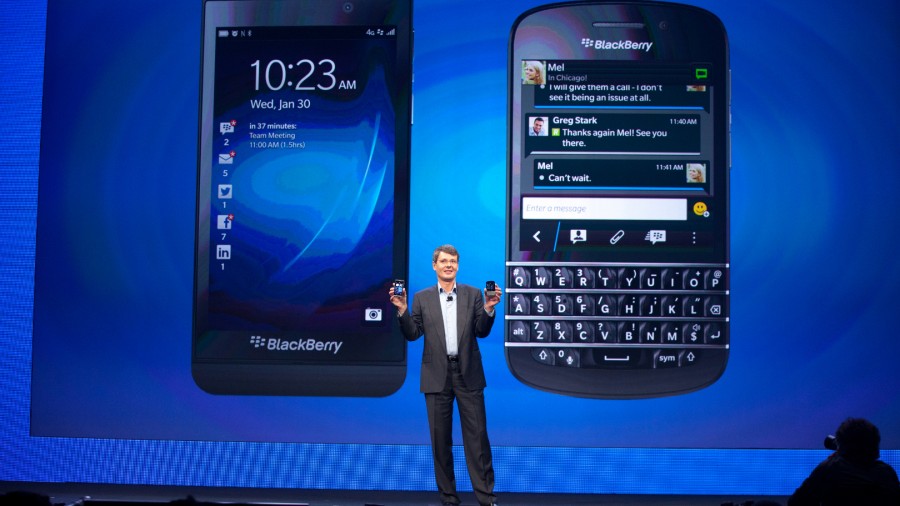 We are listening BlackBerry for a very long time now, but in recent weeks the BlackBerry withdrawal from the consumer market, they lost $1 billion last quarter. The Company issued a filing on Oct 1, The filing contain the BlackBerry RIM estimates i.e. units sales direct to customers approximately 5.9 million which is more lesser  than the record sale of iPhone 5S and 5C, setting at 9 million sales in just three days.

The filing is looking as a joke on the BlackBerry’s injury, the 5.9 million handsets sold last quarter included 4.2 million sold of old operating system 7. It is wonder to listen as BlackBerry is still sitting on a huge cache of Z10 which is running BlackBerry 10 OS.

Probably, BB tried to express the reason of failure in the filings. BB wrote in filing; “The intense Competition impacting the Company’s financial and operational results that previously affected demand in the United States market is now being experienced globally, including in international markets where the Company has historically experienced rapid growth.” Further wrote said “The increase in competition encountered by the company in international markets is due to te recent entry into those markets of  Global competitors offering high end devices that compete with the company’s BlackBerry 10 devices, as well as other competitors targeting those markets with lower end Android based devices that compete with the company’s lower cost devices.”

We can observe that BB blamed the emerging markets of lower end Android based devices pushing BB7 devices out of the limelight. But the BB’s higher end devices fail to deliver the same variety of apps as on iOS and Android, on another side the iOS and Android users are still missing BlackBerry Messenger app which is being delayed and this also making BB’s aptitude bad in other way.

But on other hand I would like to say that BB’s always stands on its own tradition. I don’t think BB has copied any other Company’s phones at any situation yet, except the follow of new phone tech innovations.

BlackBerry in its Earlier Time:

There was a time when BB was in High progress in US. they launch 1st phone in 1998, The RIM 950 which was also capable of sending and receiving email. It was supporting a patent keyboard design that made it easy to type with thumbs. And then after, BB started to impress the market. 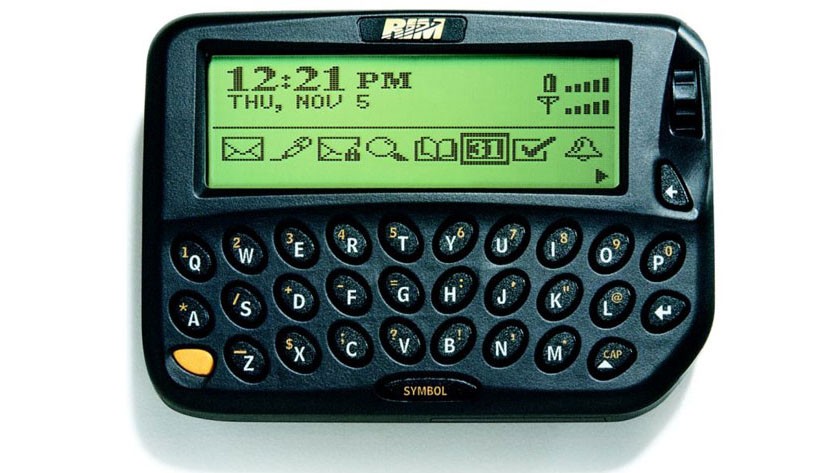 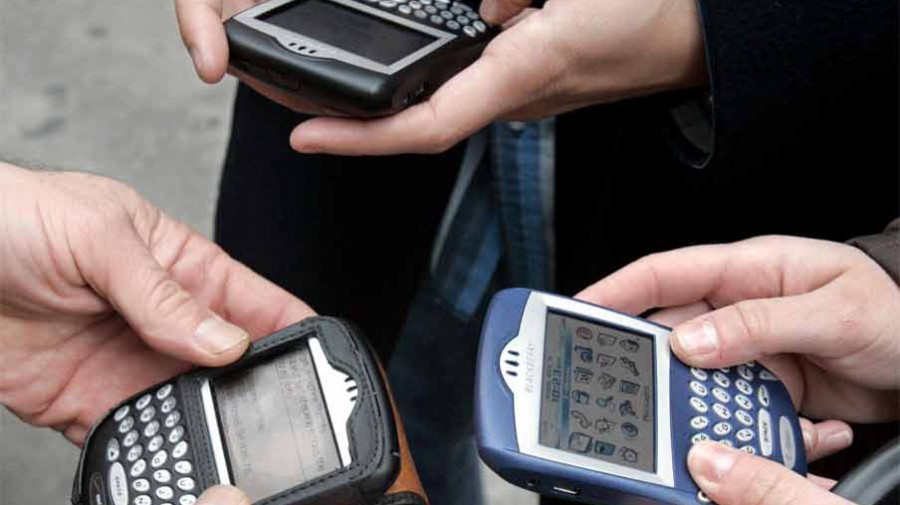 The BlackBerry Storm, the first touch screen device on 2008 after the introduction of Touch Screen phone technology; 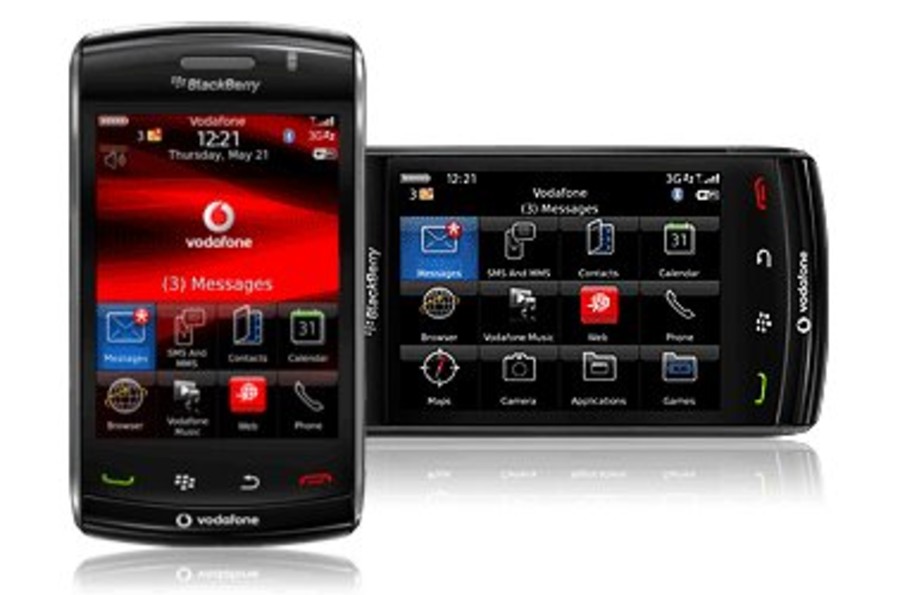 Samsung would be interested in acquiring BlackBerry according to Reuters