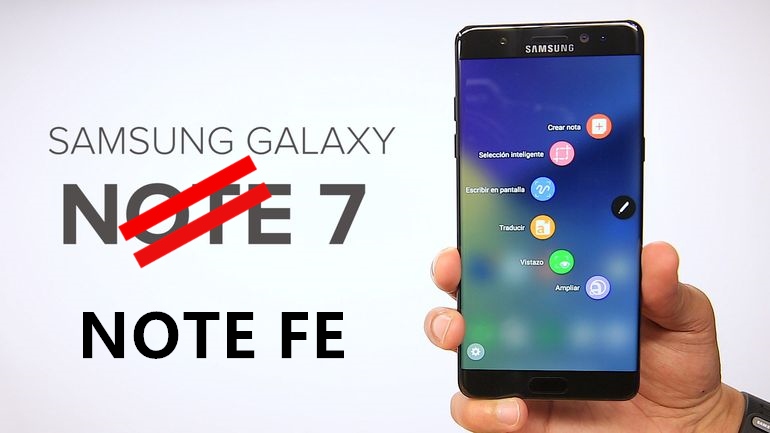 Samsung has brought back its nightmare smartphone, the Galaxy Note 7 and refurbished it and set a new name the Samsung Galaxy Note Fan Edition or the Galaxy FE. It has been officially released earlier this week in an event in South Korea. As promised the official release or Availability date was set 7th of July somehow it has not yet made to the markets. But we have a real fan posted the Galaxy Note Fan Edition SM-G935F 64 GB variant, Factory Unlocked for lowest at $830 on eBay.

That’s quite a high demand for a refurbished device. The original verison of Note FE in Norh Korea is expected to have a price tag to be around $600 mark at the time of release. The higher price tag is due to the limited quantity of the device as Samsung is only releasing around 400K units and it will be only made available in South Korea. There are still no confirm reports of the device to be officially made available in the European or US markets. But you can still have it as mentioned in the ad. below showing $830 Price tag on eBay.

The source claims that the Galaxy Note FE will feature Samsung’s personal voice assistant, Bixby. If it’s true, the Fan Edition will be the second device to feature Bixby as the assistant is already available in Samsung Galaxy S8 and S8+. More specs of Note FE here. 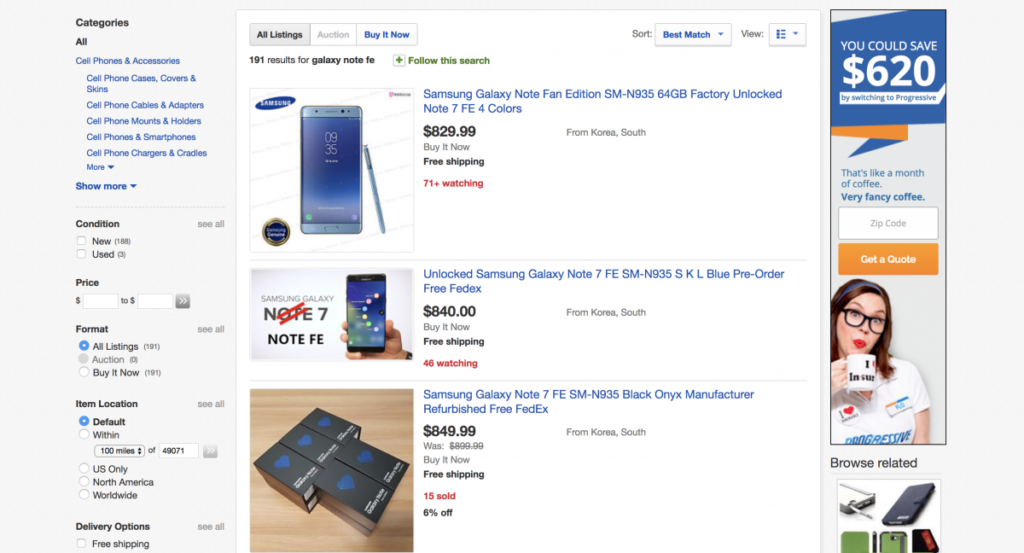 Samsung hasn’t commented about any official price yet . We are expecting the South Korean OEM to release an official statement later this month. The good news here is that we’re looking at a 3,200 mAh battery instead of the 3,500 mAh battery that tended to go up in flames.

You can read the detailed overview of the device on sammobile.