Cryptocurrencies have taken on a huge leap in the economic market and many countries have opened their arms to legitimizing them as a form of currency. However, as we move forward into the future, there remains a question of how the developed countries are taking advantage of bitcoins over the developing countries.

To provide a full picture of the potential presented by cryptocurrencies in developing nations, it is important to first comprehend the basic benefits and drawbacks that cryptocurrencies provide consumers in comparison to central bank-issued paper money.

How important is bitcoin to developing countries?

Bitcoin isn’t the only cryptocurrency with a largely unexplored market in underdeveloped countries. In reality, it is lagging behind other cryptocurrencies that have already established themselves in several third-world nations. Bitcoin is a worldwide brand, which works in its favor when it comes to entering international financial markets. 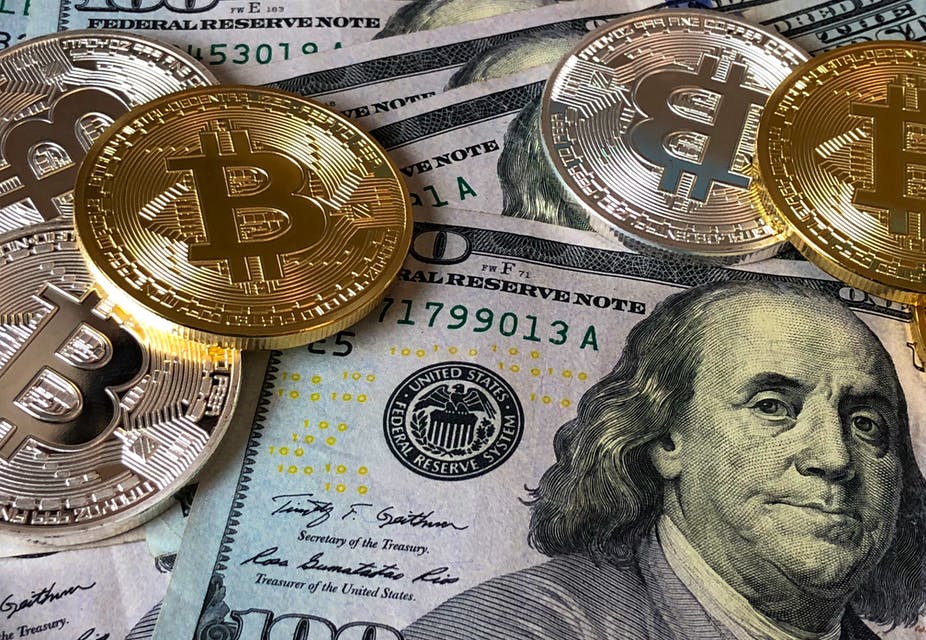 Bitcoin must keep value, be trustworthy, and be widely accepted as a form of payment as a viable currency. Visit around the world know this fact. It is up against highly strong currencies in the United States, the United Kingdom, and the European Union, with the US Dollar and Euro both maintaining a lot of value.

Why do developing countries need to adopt bitcoin currency?

Third-world nations have suffered as a result of their currencies’ vulnerability to market fluctuations, which has resulted in widespread inflation. By adopting Bitcoin or another cryptocurrency as their country’s principal currency, they get access to a currency that is unaffected by changes in their market.

Bitcoin is solely vulnerable to global changes in the economy since it works on a worldwide platform, and localized changes have little to no influence on the currency’s total value. This reduces the risk of monetary operations in a developing nation and increases customer trust.

The only question is whether underdeveloped nations are currently prepared to embrace it. 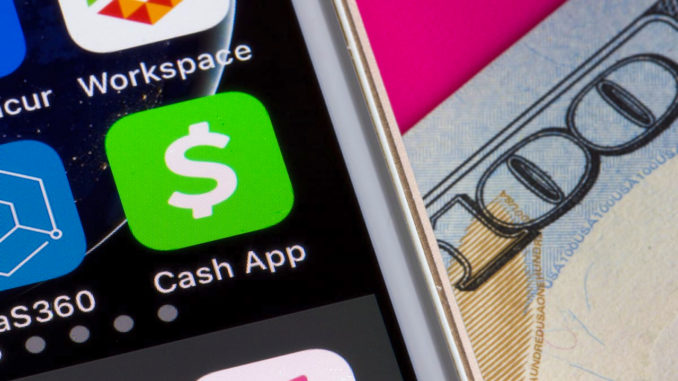 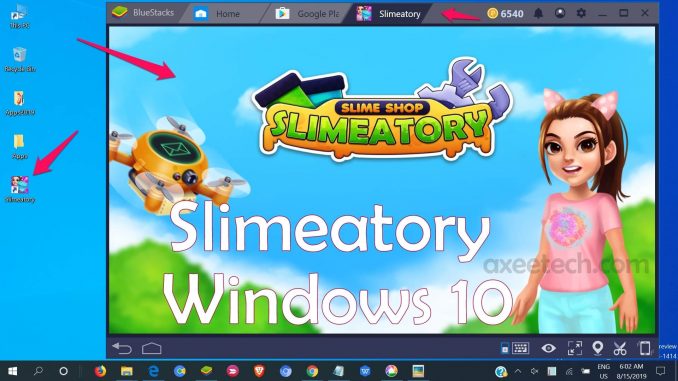 Kaizen System: How a Student Can Learn Effectively