Marijuana is among the most regularly used substances in the USA. When you’re smoking your favorite Lemon Brulee strain joint, you might be wondering, “How to know can you get addicted to weed?”

Most marijuana users do not become hooked on it. They retain control over its usage and typically use the quantity and time they want to use it. This way, consumers obtain the exact effects they anticipate. If someone you know smokes marijuana sometimes and it does not interfere with their lives, they don’t have cannabis dependence.

However, marijuana addiction can occur in some consumers. The question about the possibility of addiction is complex and has many factors. Let’s understand it in detail. 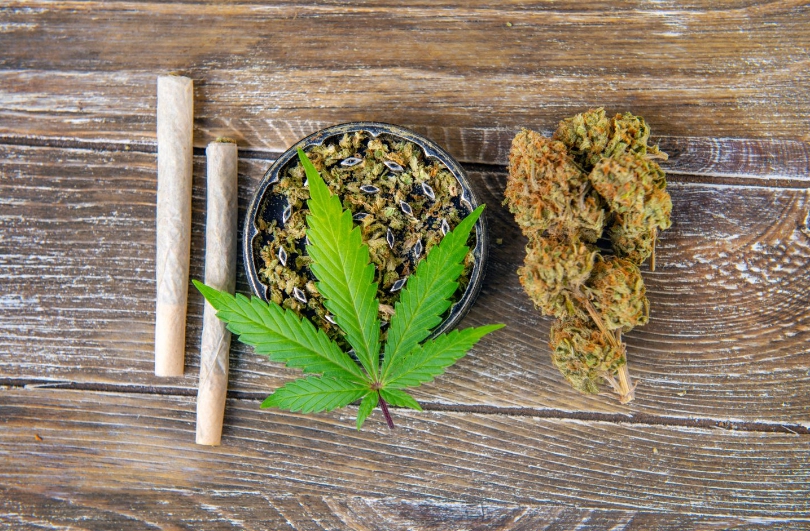 What is The Risk of Becoming a Weed Addict?

Is marijuana addictive? It is not regarded as a “gateway drug” since most users do not progress to more potent narcotics. According to recent studies, only 30% of marijuana users may have a problem with usage. Marijuana addiction is rare and rarely diagnosed in extreme circumstances.

Only a tiny percentage of persons who use marijuana will develop cannabis use disorder. According to the National Institute on Drug Abuse, more chances of becoming an addict have people who began smoking marijuana in their teens.

Who Can Become Addicted?

Cannabis use disorder, often known as marijuana use disorder, is a medical illness caused by persistent cannabis usage. Certain circumstances become favorable conditions for the emergence of addiction to marijuana; among them are:

These circumstances, especially in combination, can contribute to addiction, but it will not necessarily work in your case.

Some signs you should watch out for suggest you or another person might be addicted to weed.

Marijuana withdrawal may arise if you take a break from your cannabis usage. This is also one of the signs that you already have a specific dependence on the substance. Its outcomes (irritability, insomnia, appetite problems, etc.) are usually minor, peaking in the first week after stopping smoking, and therefore can last up to two weeks.

Can CBD Products Cause Addiction?

But it would be best if you also considered the big difference between cannabis strains. The primary psychoactive substance in marijuana is THC, and many strains are low in this cannabinoid. Can you get the same addictive and harmful effect of consuming weed have a high CBD level and low THC?

CBD does not have an additive effect, as it is not psychoactive. CBD is derived mostly from the hemp plant; while it belongs to the same species as cannabis, it does not include THC. THC has the potential to develop an addiction because it binds to endocannabinoid receptors in regions of the brain that control pleasure. CBD does not have this capability. An experiment using CBD and THC showed that it had the same impact as a placebo, indicating that it had no behavioral or physiological consequences. You can safely use it.

The peculiarity of CBD products is that they, on the contrary, can help to cope with addiction. Supporters of CBD suggest that it aids in the treatment of drug use problems. There are also many who make a similar claim about marijuana, despite the fact that there is no scientific evidence to support the use of cannabis to treat addiction. There is research that demonstrates it is linked to an increased risk of acquiring drug use disorders.

As you can understand – people tend to have some addictions and coping mechanisms, so marijuana addiction can happen just like many others (for example, from social media or sugar.) But the risk is relatively small, plus many products with low THC levels cannot be addictive. Consume consciously, and you will have only good impacts! 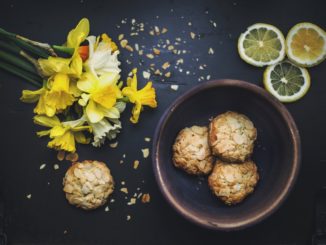 9 Reasons Why CBD Vegan Protein Cookies Are A Delicious Snack.

How Safe Are CBD Products 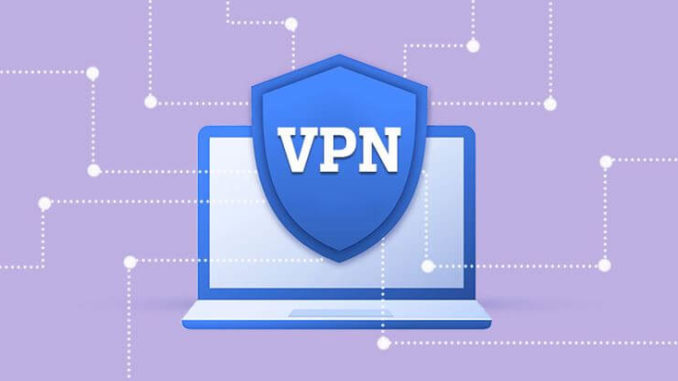 How Does a VPN Work to Protect Your Privacy? 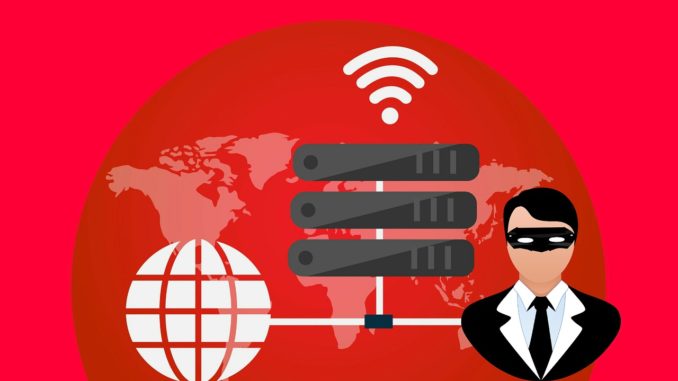 Do You Need To Use A VPN For Ultimate Protection Online?

The Best Ways To Get Affordable Link Building Service Providers.