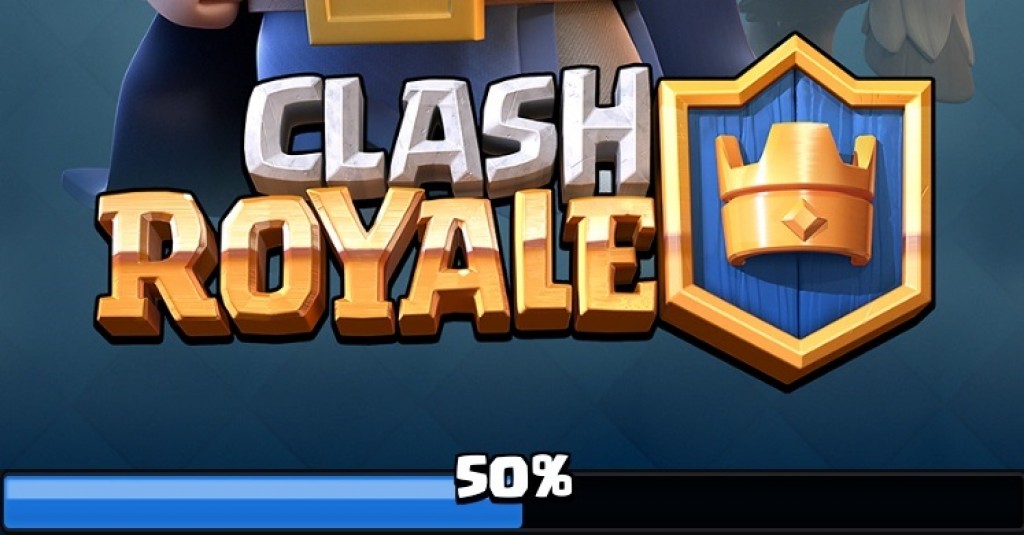 The best current real time multiplayer game Clash Royale is down, that’s the current status of 100’s of addicted players who are in search of new cards, or even the ones who want their clans to get more and more trophies. Most of users complaining about the issue and many didn’t even noticed and started checking their 4G or WiFi connections. On most of the iOS devices like iPhone or iPad, the game stuck at 50% and isn’t loading with out any warning about the servers maintenance.

While on the Android devices as of mine Galaxy Note 5, I have received the notification right when the game was loading.

The message reads as ” Maintenance Break : Sorry, The servers are under maintenance. Please try again in about 20 minutes” With the Try Again option right below the notice. As if they want us to try it again n again :). 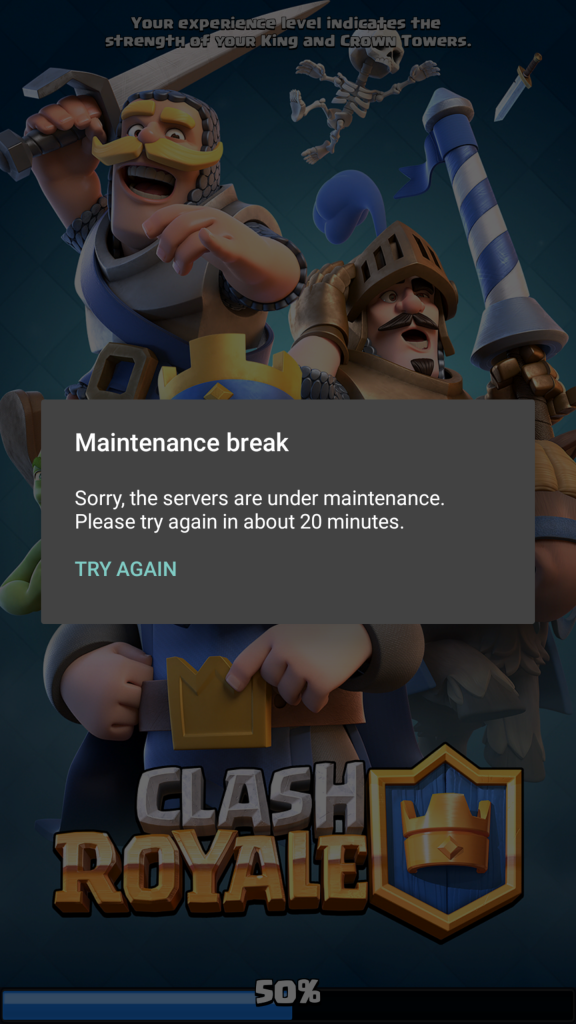 Updated: The Clash Royale new balance is the result of this server breakdown: 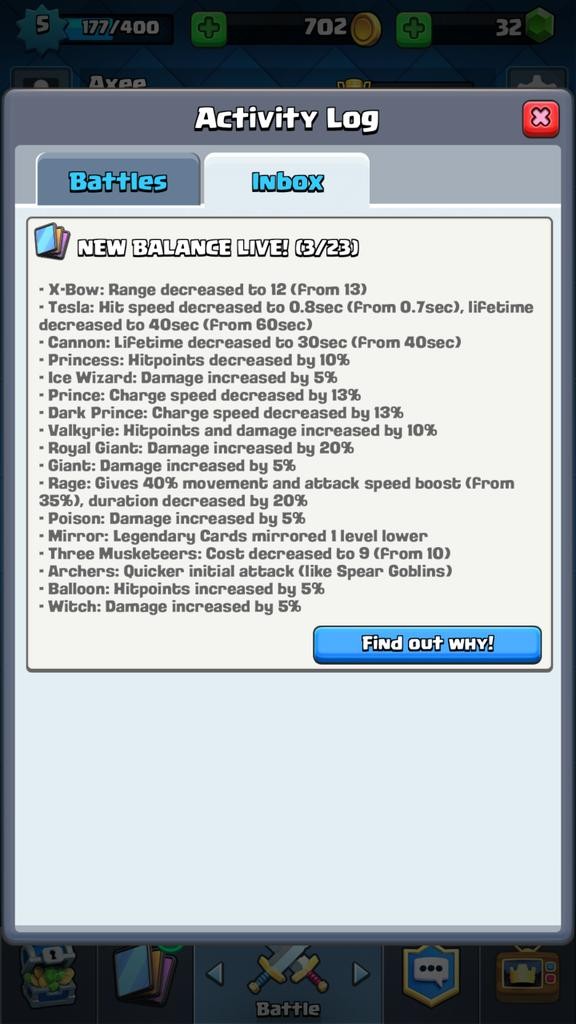 Valkyrie: Hitpoints and damage increased by 10%

Three Musketeers: Cost decreased to 9 (from 10) 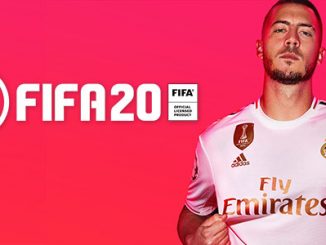 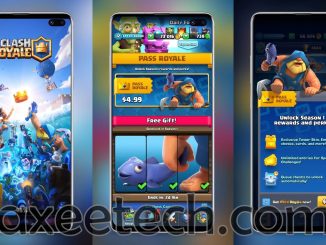 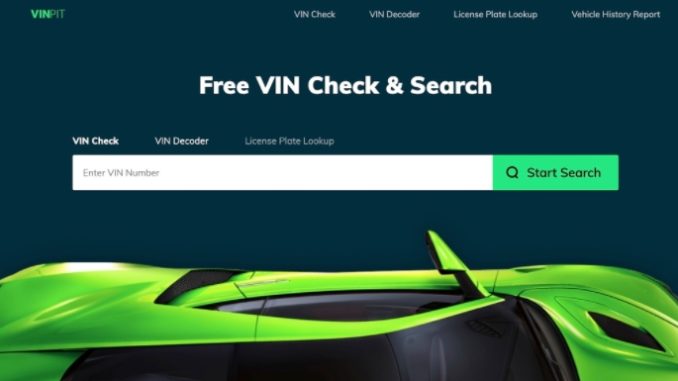 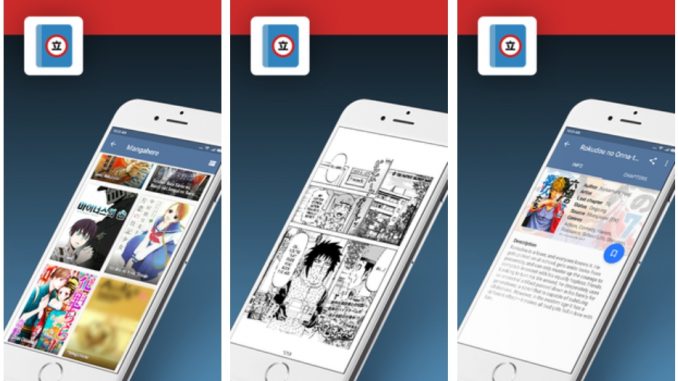 How Do I Find The Best Betting Apps?

How to Fix Do Not Have Permission To Play Fortnite?