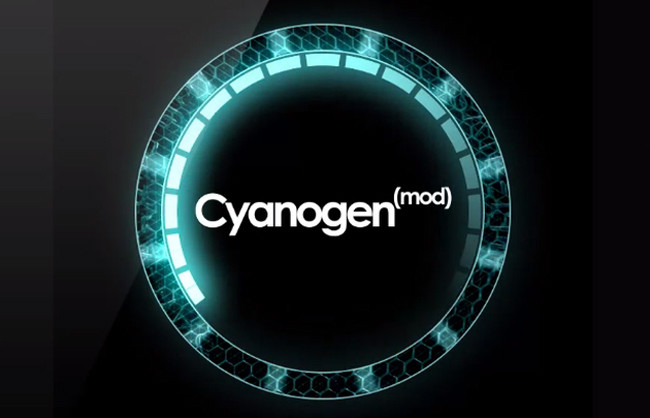 At Cyanogen the developers have produced another updated ROM that had been a Mod version of  CyanogenMod 10.1 M3. This is a review of the same ROM based totally on the new tweaks used in Android 4.2.2 Jelly Bean. The ROM comes with a  variety of new features included in it, The new Head ROM Manager Koushik Dutta made some emphasis on using the Super Use utility and includes it in the new features of CyanogenMod 10.1 M3.

This updated CyanogenMod will be available for selected devices, the list is provided below. Some Galaxy SIII users have reported some issues in performance and some serious nightly build bugs that causes their devices to hang up and a reset needed to run the phone in normal way. So before trying it is highly advised to backup your profiles and data. The option of downgrading is also available in these circumstances.

The list of supported terminals yet, the developers claimed that they will include other devices in the list in coming weeks.

If you are using one of the above mention devices than you can try this MOD in your device. The download image is given at the end of the post. IF you are already using CyanogenMod in your device and your device is mentioned in the  above given list than you can simply update it by reaching the specific update option in the “About Phone” menu. 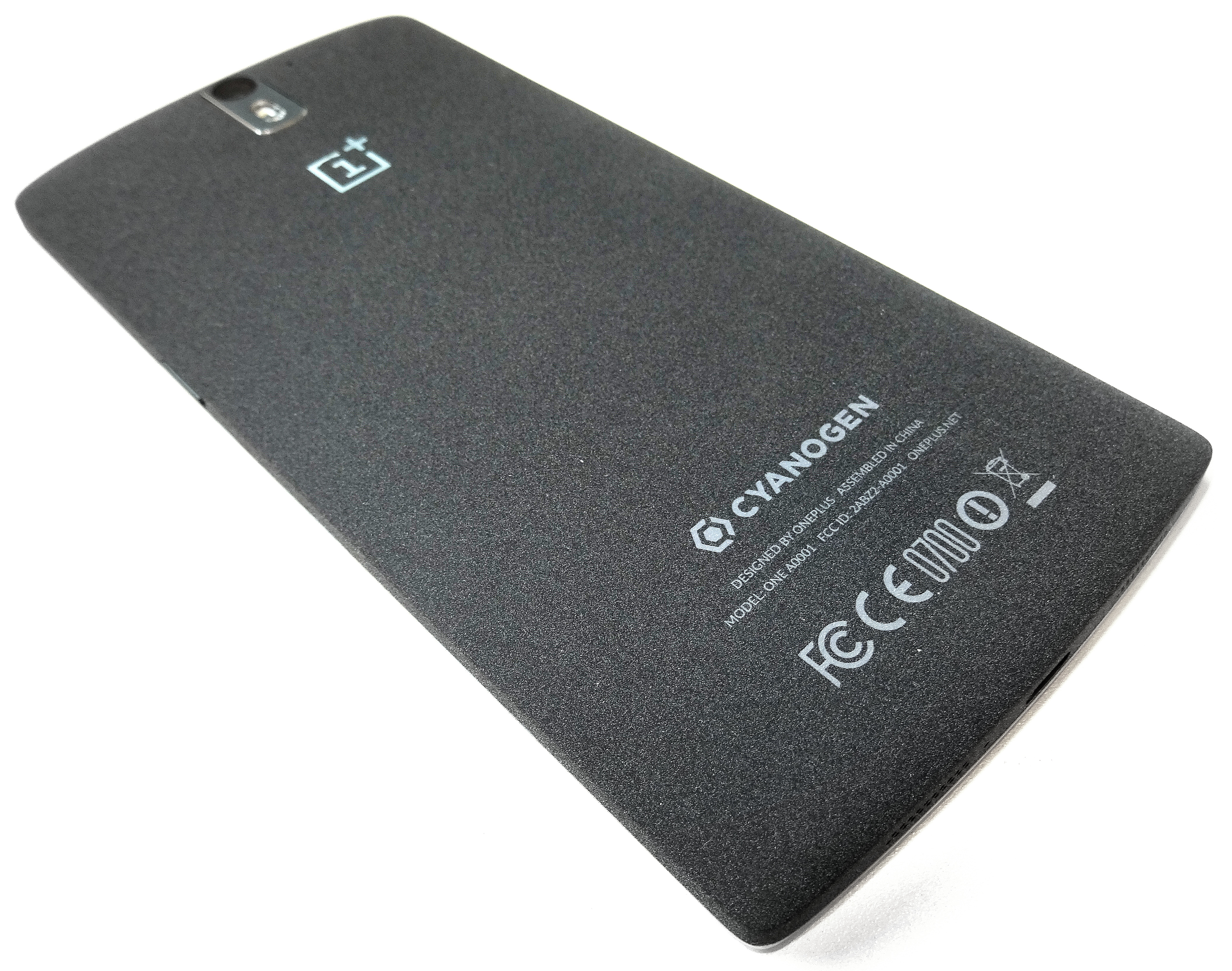 One Plus One start getting CyanogenMod 12 Unofficially 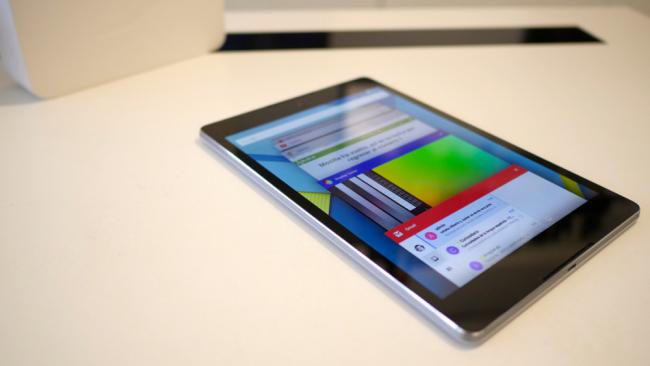 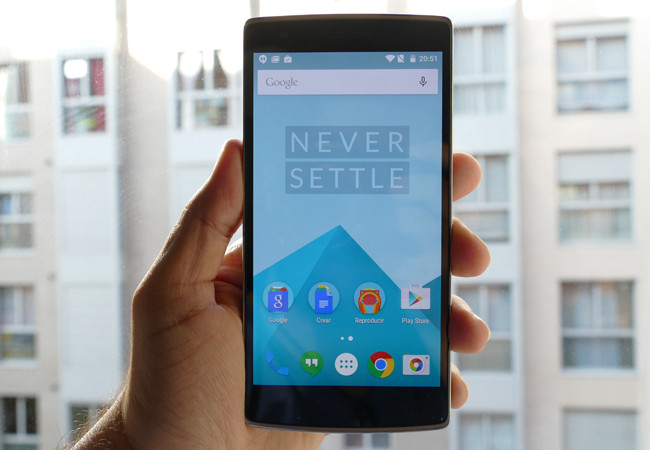 CyanogenMod 12S will arrive in the coming days for OnePlus One