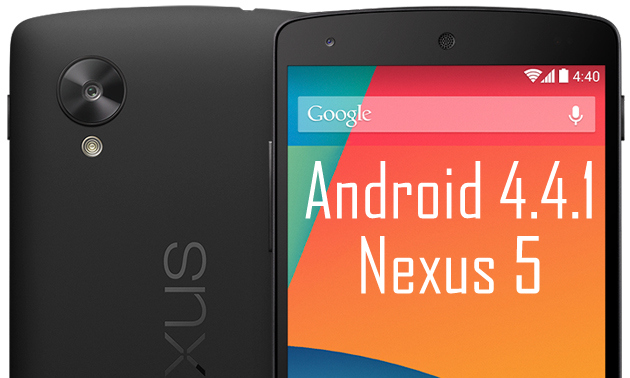 The Android developers has just released the first update for the Android’s latest KitKat version for Google’s very own Nexus 5 device. The Android 4.4.1 update for the device has been started rolling out. The company has pointed out that the new update will bring some very essential improvements for the Camera software in the device.

This will help in improving the camera automatic focusing speed that have been spotted quite slow in the previous stock version. Beside this the new camera app will integrate with the system resources of the device helping the better and faster white balancing feature, along with the addition of giving much more truer color experience in the shot.

Android 4.4.1 Update for the Nexus 5 with camera updates also enhances the HDR+ affects for the image with some additional gesture functionalists like pinch-zoom. This also helps in less shutter lag then the previous Nexus 5 camera app. If you are the one who does use his/ her Nexus 5 camera most of the time than this update is a must have for you. We recommend you to download and Install the update of Android 4.4.1 on your Nexus 5. Thanks to guys at The Verge for taking a detail review of the update with the before and after snaps.

We have manage to grab the Zip file which has the whole package to let you update your Nexus 5 to Android 4.4.1 (build KOT49E) update, The link for the file is given below you can download it here.