The most anticipated version of Android has been announced is ready to roll out for your devices. The Android 5.0 Lollipop as previously rumored as Android L is the latest version of Android with whole new looks and powerful features. With the new release the Android 5 lollipop is loaded with new stock Android apps or Google apps that we use to have for all other Android versions. The update for the Lollipop version has been on the roll and we have all the updated versions of Android 5.01 Lollipop GApps here for your device in case you have the custom ROM installed on your device.

Today we bring the list of updated Google apps for the Android 5.0.1 Lollipop including all the much needed stock android apps as well. If you have a smartphone which is not enlisted to get the Android future version. You can simply download the lists of future apps on your device. All the links to the Android 5 Lollipop Google Apps .apk files are given below with the Direct links.

For users owing a Nexus 5 or Nexus 4 smartphone can wait for the release date of the Android 5 to get the OTA update on their devices. This also includes the famous Nexus 7, Nexus 7 2013 and Nexus 10 tablets which will be automatically updated to the latest version of Android. Other device owners can download these apps to give their devices the looks and feels of the latest Android 5 Lollipop. But you must be sure to have a Rooted android device to get all these apps including  Google Now Launcher, Google Search, Google Play Store, Google Keyboard, Google Camera, Email, Clock, Google Play Services Framework, Google Dialer, Google Contacts, Web View, Google TTS, Wallpapers, Themes, Sounds, Fonts, Boot Animation, Media Audioetc etc.

The apps will be made available for Android devices currently running Android 4.0 or higher. With devices having Android version older then the Ice Cream Sandwich ICS can not download and install these apps. 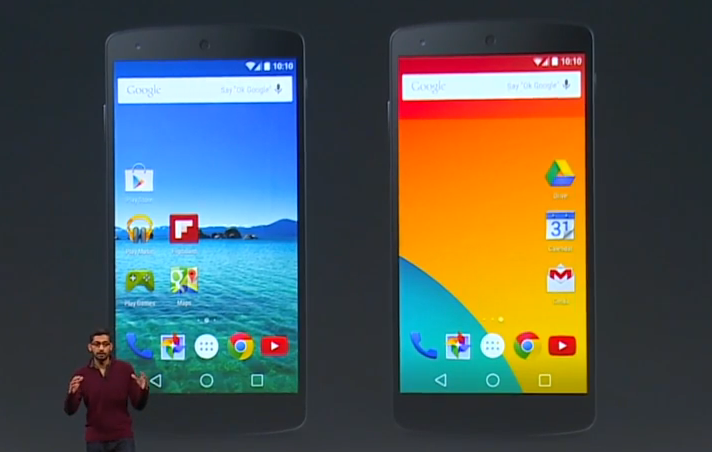 How to Install Android 5.0.1 Lollipop .APK with .SO Files on your  Smartphone/ Tablets?

Step 1: First of all you must Install any app with .APK extension normally, But keep in mind to check the Unknown Source option in Settings> Security to download any third party app.

Step 3: After this you can Copy & Paste new libjni_latinimegoogle.so (which you have downloaded) to /system/lib directory.

Warning: You can download any Android 5.0 Lollipop stock app from the list below. But keep in mind to download and install these apps on your own risk. This can brick your device or if your device is not good for these apps. 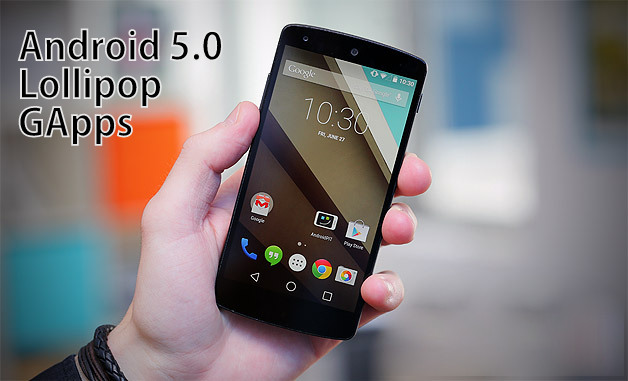 These are all the apps that you would like to have on your device.

These are all the update Android 5.0.1 GApps for your device. You can download and install them and use them on your phone even if you don’t have the official version of Android Lollipop installed, The answer you can use a custom ROM. 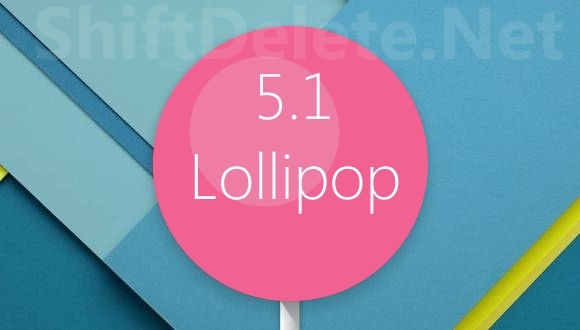 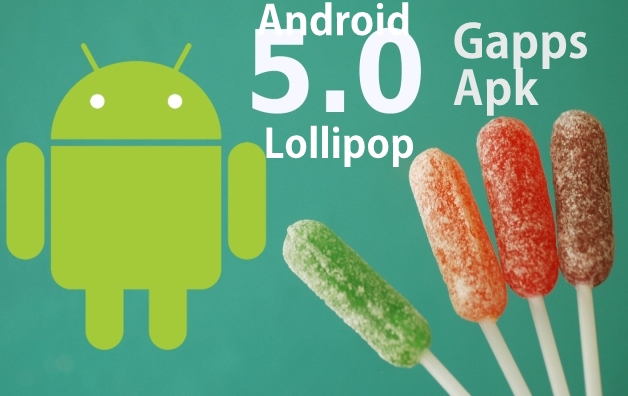