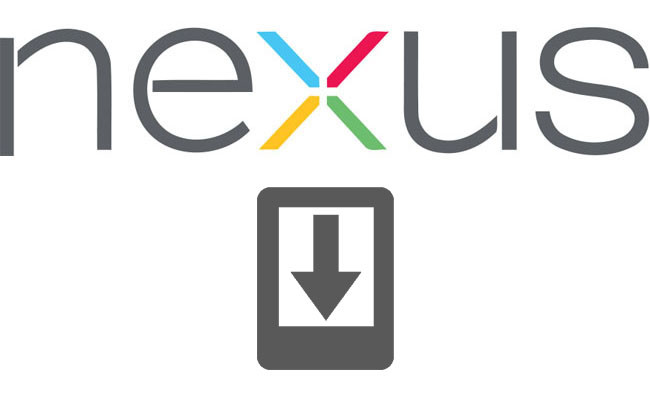 Lollipop Android 5.1 is now official , and already some devices Nexus can now enjoy the new version of the operating system with the factory images that Google has published on its official website for developers.

The Nexus 5, Nexus 7 Wi-Fi (2012) and Nexus 10 already access their factory and binary images of Android 5.1 Lollipop . Surely in the next hours also are ready factory images from other Nexus devices. The update via OTA begin to reach the Nexus in stages over the next few days. 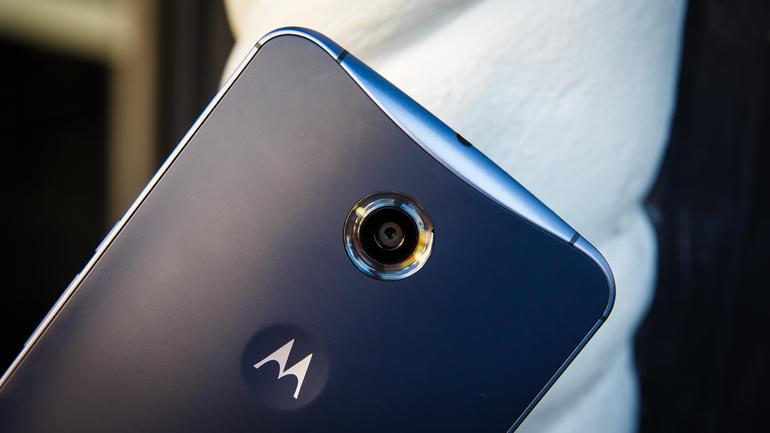 Google is also publishing the source code of Android 5.1 for the cooks can now create ROMs with the new version of its operating system. Here is the https://reverseimagesearch.us.