Here we go as soon as we got the official version of Android 6.0 named Marshmallow, We got the stock Wallpapers of the latest version of Android and these are already have been extracted from the system files and are ready for you to have them downloaded into your device.

All these 9 Android 6.0 Stock Wallpapers have the same design we have seen in the previous version of the Android 5.0 lollipop when the developers at Android decided to introduce the same flat user interface with the metro style icons and backgrounds. Hope that this latest version of Android M comes to the Samsung Galaxy S6, LG G4 and the HTC M9.

You can have all these Full HD Android 6.0 Wallpapers downloaded from here or you can choose the one you like from the list or there is the *.Zip file link added at the end of the post which will let you download all the 9 wallpapers that your mates don’t have installed on their devices yet. You can also get iOS 7 Wallpapers here. 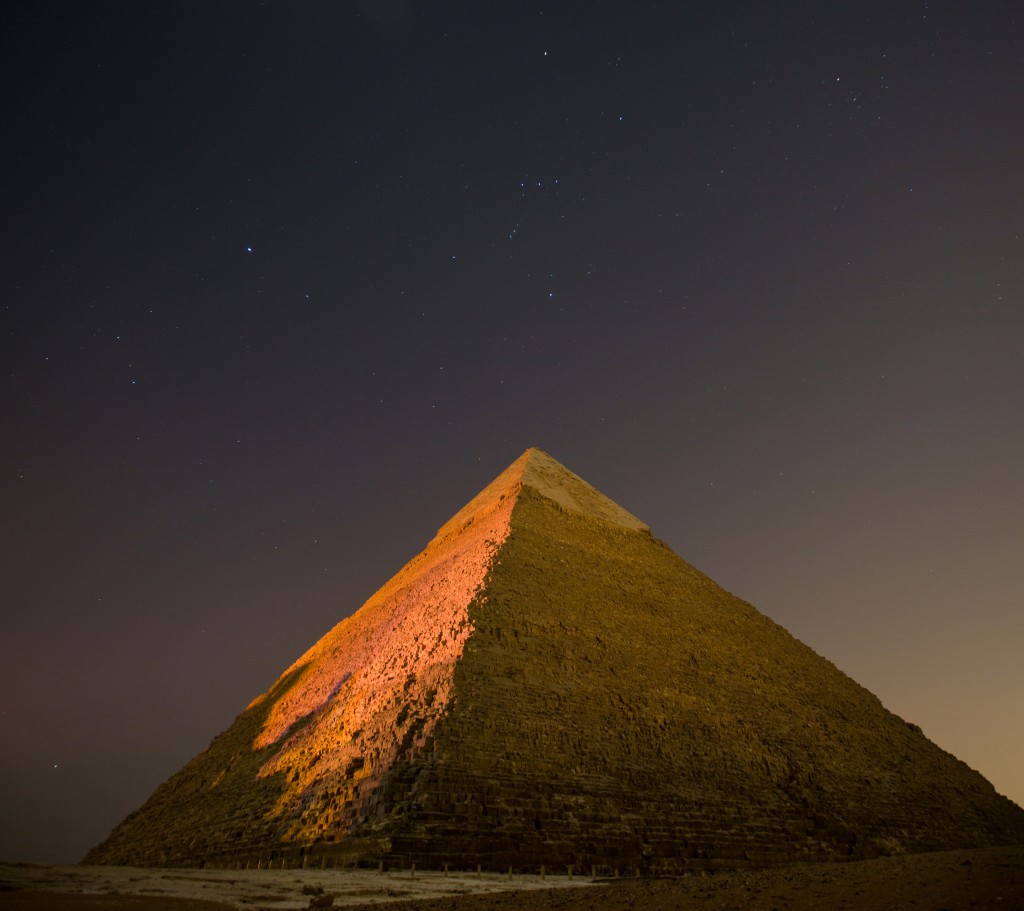 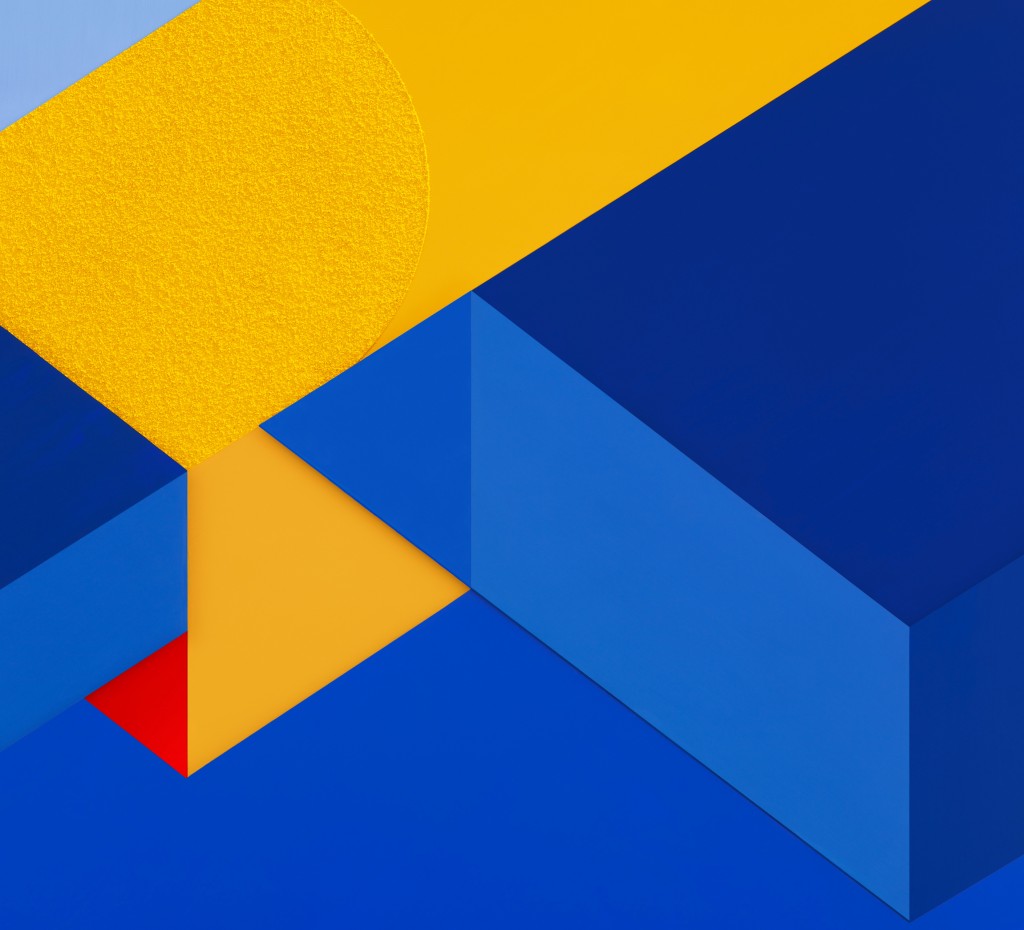 Her is the download link to the Zip file. Android 6.0 Marshmallow Wallpapers