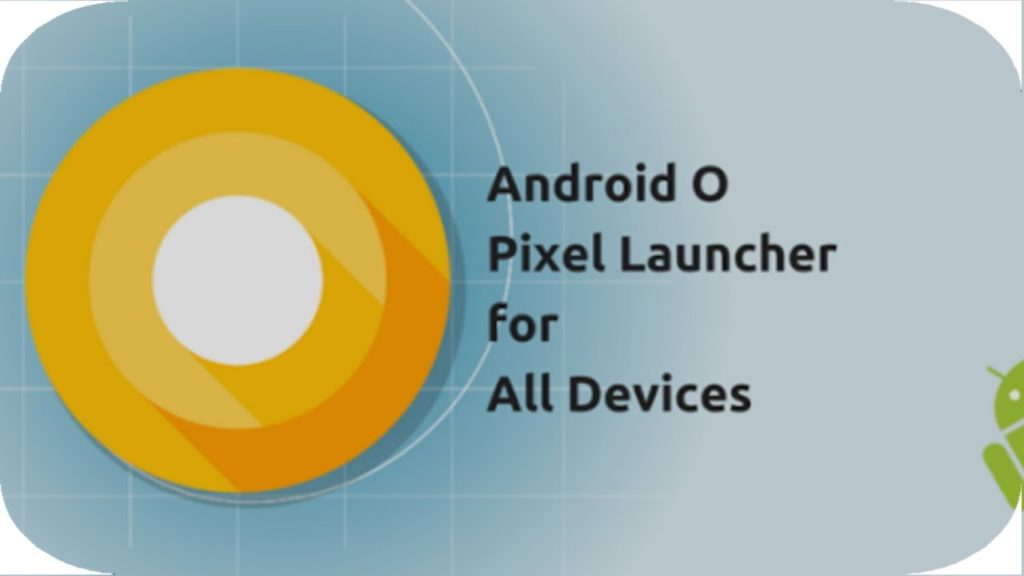 Thanks to the Reddit user AmirZ who successfully made it possible to release the Pixel Launcher 2.1 port loaded with all the new features found in official Android Oreo version. Here are some of the main features of the Android 8.0 Launcher for your Android devices.

But as mentioned, there has been a lot of additional work added into this release including. . .

Note: Hides the G Pill when the Google App is not available
Android 5 & 6: Backport the QsbConnector, hotseat transparency and “Search Apps” layout.