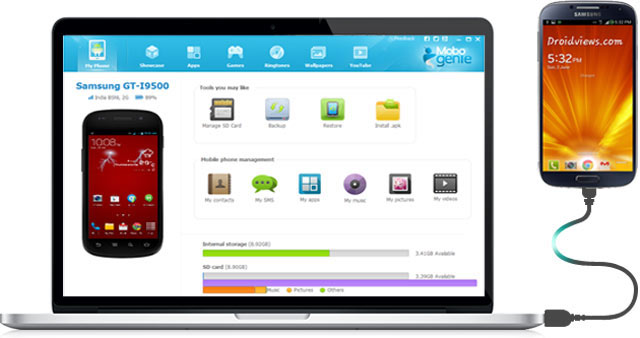 The Android PC Managers have been made available by the Android smartphone manufactures, like the most used Kies PC Manager Suit which is used to connect the Samsung Smartphones with the PC Running Windows or the Mac OS X.  You can download and use it to share Media Files, Music Files, Docs, Video Files and even Installing new apps or even Un-Installing the unwanted ones. These PC Suites also have the SDK Development kits for the Android App development.

Here we have collected all the famous PC Manager Suite Software and the Android USB Drivers including the ADB and Fastboot Drivers for most of the devices including Google Nexus, Samsung, HTC, Motorola, Huawei, LG, ASUS, SONY, ZTE, DELL, Fujitsu, Intel Android Device and even most of the renowned Android Tablets as well. You can download these Drivers on your Windows PC running 32-bit (x86) or the 64-bit (x64) versions of Windows7, Windows 8 or even Windows 8.1. Some of the drivers may work on the Older Windows XP as well. The same can be done with the Mac computers running the OS X Yosemite 10.10.x, OS X Mavericks 10.9.x etc. c. 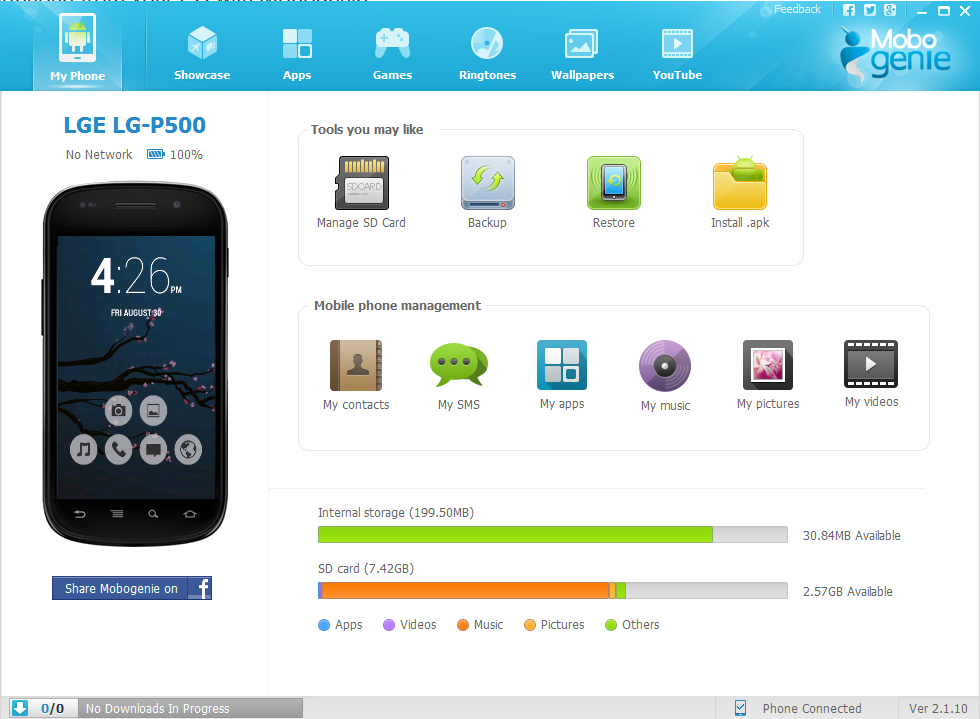 Here is the list of all the smartphone Drivers and Android PC Manager Suit that we have gathered for you. The list includes Drivers and PC Suit for Google Nexus, Samsung, HTC, Motorola, Huawei, LG, ASUS, SONY, ZTE, DELL, Fujitsu etc.

Motorola PC suit and the the USB drivers Download

So after downloading the PC Suite manager for the Android devices you can download their USB Drivers as well from the links given below. 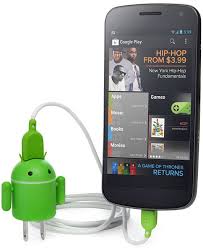