It is arguably the most exciting news since the launch of BB10 from the BlackBerry’s head quarters, reports suggests that there are over 6 million users who have signed up for the progress update feed of the BBM or BlackBerry Messenger Launch reports. This shows the anticipation level of the people towards the BBM messenger on their favorite Android or iOS devices. 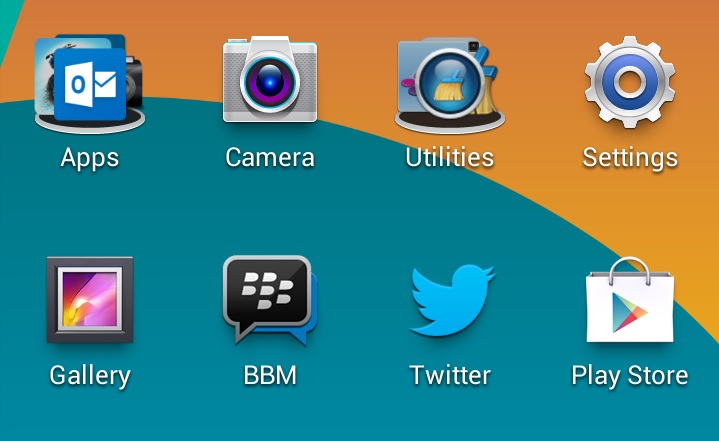 The official words by the BBM developers points towards the BBM.com where you can get the app for your Android or iPhone using the default browser. After downloading and installation process you can open the BBM app, enter your email address and wait in the queue. These kinds of roll-outs can be a bit tedious, particularly since some will be using the app while others continue to wait in line. But they do help to keep an app in the news for a lot longer than a traditional launch, and if any company was in need of some decent publicity right now, it’s BlackBerry. 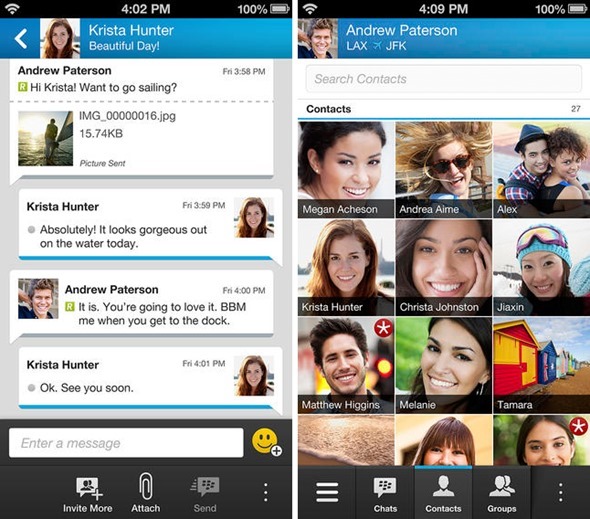 However this will make your name on the list and you would get your BBM pin or the identity very soon from the official Servers which complain of some huge request pile on their doors. Beside this its one of the most used mobile messenger in the world after WhatsApp, and with  the announcement of this messenger for iOS and Android this gonna retain its number one slot. You can download the BBM app from the given link below or simply visit the BBM.com link and get the app. Links given at the end of the post. 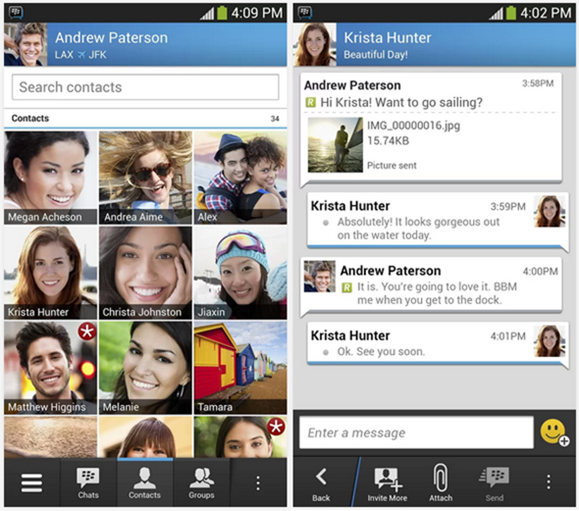 For iOS Devices : BBM on iTunes

BBM will be available on all Android and iOS devices by the end of September.

It’s better to see BBM on Android and iOS.