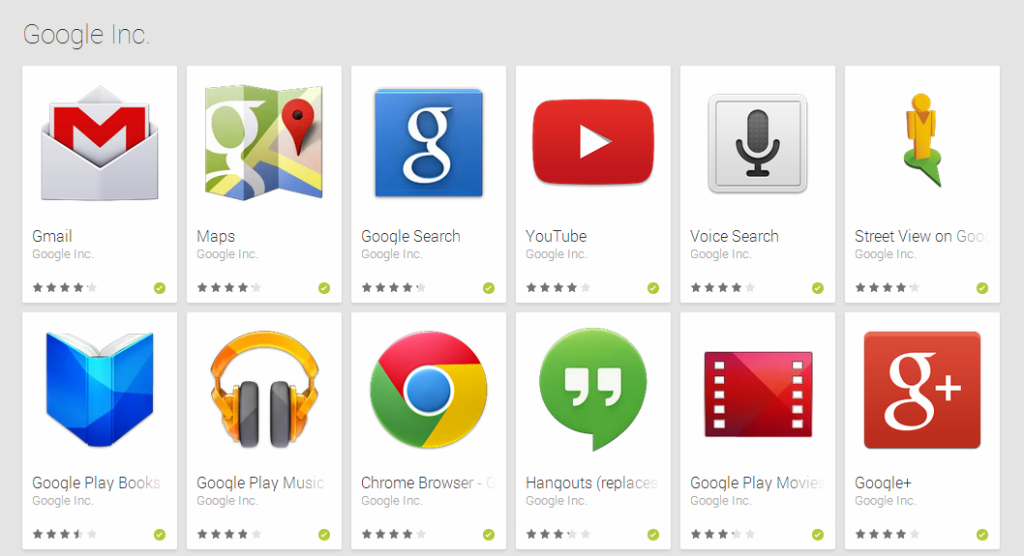 As mentioned earlier the release of the Android 5.0 Lollipop has been delayed for some issues regarding the Battery drainage problems for the Nexus devices. The Android 5.0 Lollipop as previously rumored as Android L is the latest version of Android with whole new looks and powerful features. With the new release the Android 5 lollipop is loaded with new stock Android apps or Google apps that we use to have for all other Android versions.

Today we bring the list of updated Google apps for the Android 5.0 Lollipop including all the much needed stock android apps as well. If you have a smartphone which is not enlisted to get the Android future version. You can simply download the lists of future apps on your device. All the links to the Android 5 Lollipop Google Apps .apk files are given below with the Direct link.

For users owing a Nexus 5 or Nexus 4 smartphone can wait for the release date of the Android 5 to get the OTA update on their devices. This also includes the famous Nexus 7, Nexus 7 2013 and Nexus 10 tablets which will be automatically updated to the latest version of Android. Other device owners can download these apps to give their devices the looks and feels of the latest Android 5 Lollipop. But you must be sure to have a Rooted android device to get all these apps including the ones given as follow. 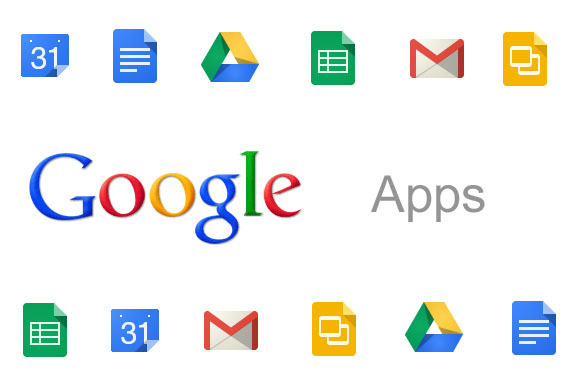 Beside other smaller apps this unit of GApps issued for the Android 5.0 Lollipop we can say that these apps are the ones successfully installed on the Android 5 AOSP builds that are being developed for now. You can download the GApps package from the link given below.