The Google Pixel 2 has been official announced today with the latest specs sheet and that we have seen earlier. The price tag seems to be the same as we claimed in our previous posts. The Google Pixel and the Pixel XL has a bunch of new Android Ore0 8.0 Wallpapers added as the stock wallpapers so we have brought the Google Pixel 2 Stock Wallpapers for you to download and paste them as your device backgrounds.

Here we go as soon as we got the official Google Pixel 2 Wallpapers, We got the stock Wallpapers of the latest version of Android and these are already have been extracted from the system files and are ready for you to have them downloaded into your device. 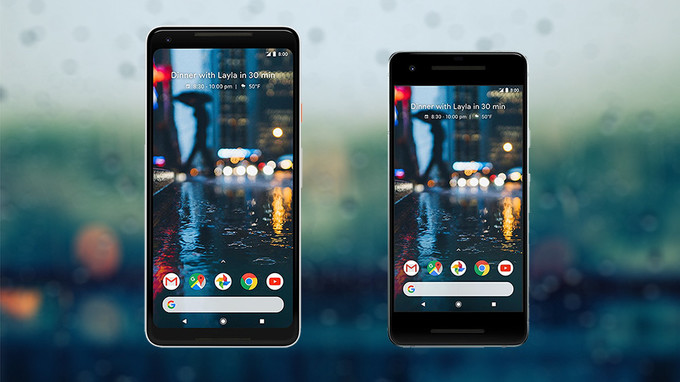 All these Pixel 2 XL Stock Wallpapers have the same design we have seen in the previous version of the Android 7.0 when the developers at Android decided to introduce the same flat user interface with the metro style icons and backgrounds. Hope that this latest version of Android Oreo comes to the other smartphones as well. 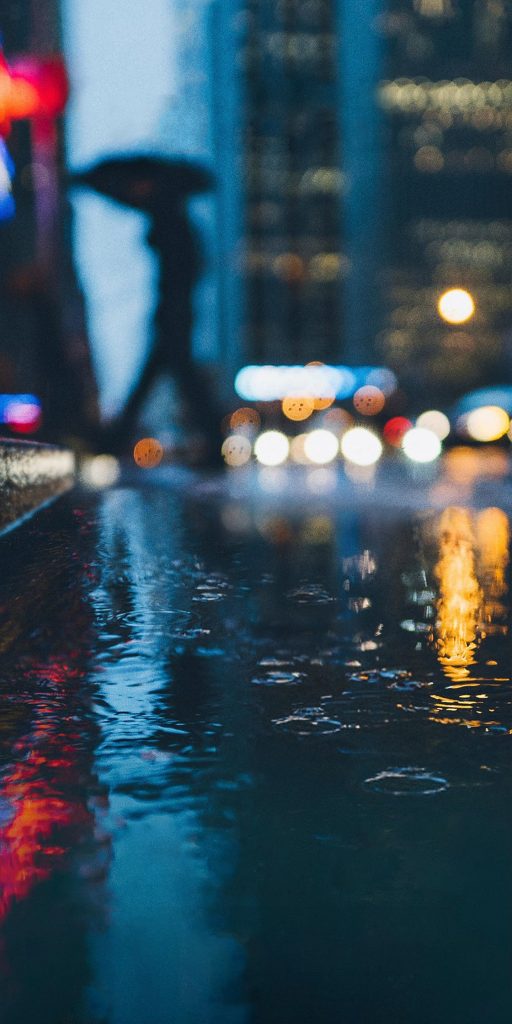 You can have all these Full HD Pixel 2 Official Wallpapers downloaded from here or you can choose the one you like from the list at the end of the post which will let you download all the 6 wallpapers that your mates don’t have installed on their devices yet as they are not limited and may change or increase in the final device. But these beautiful images can be used as wallpapers for Android phones. You can also get iOS 11 Wallpapers here. 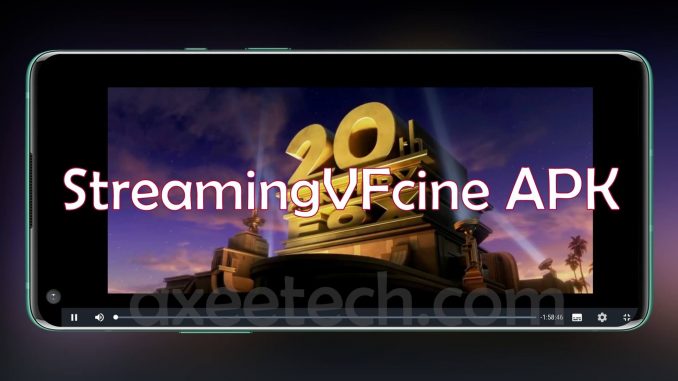 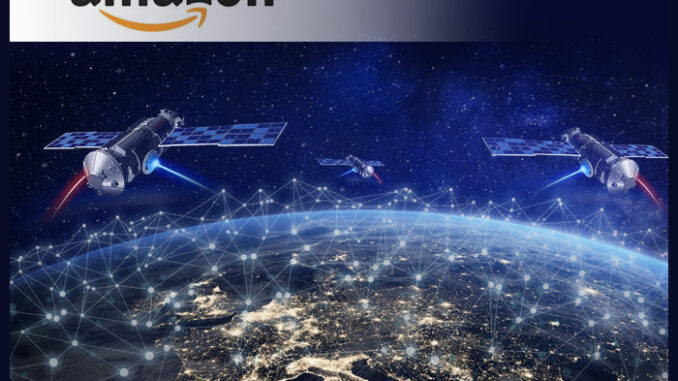