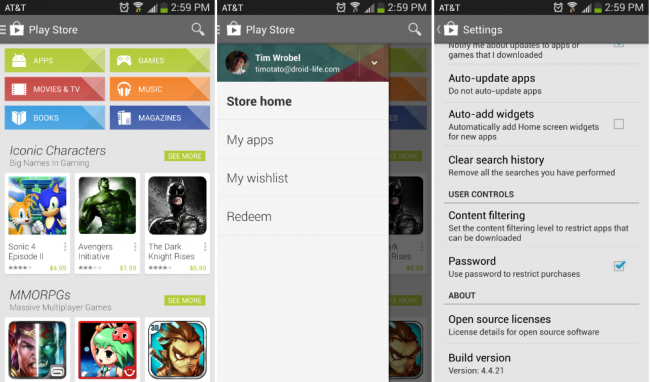 Google Play Store has another update on the roll and this time its the Google Play Store version 4.4.21,  replacing the previous version 4.3.11 which has been announced in July this year. The new Google Play Store tends to have the new looks for the upcoming Android 4.4 KitKat which  we are all anticipating to be launch along side the next gen Nexus 5 smartphone before October the 30th. 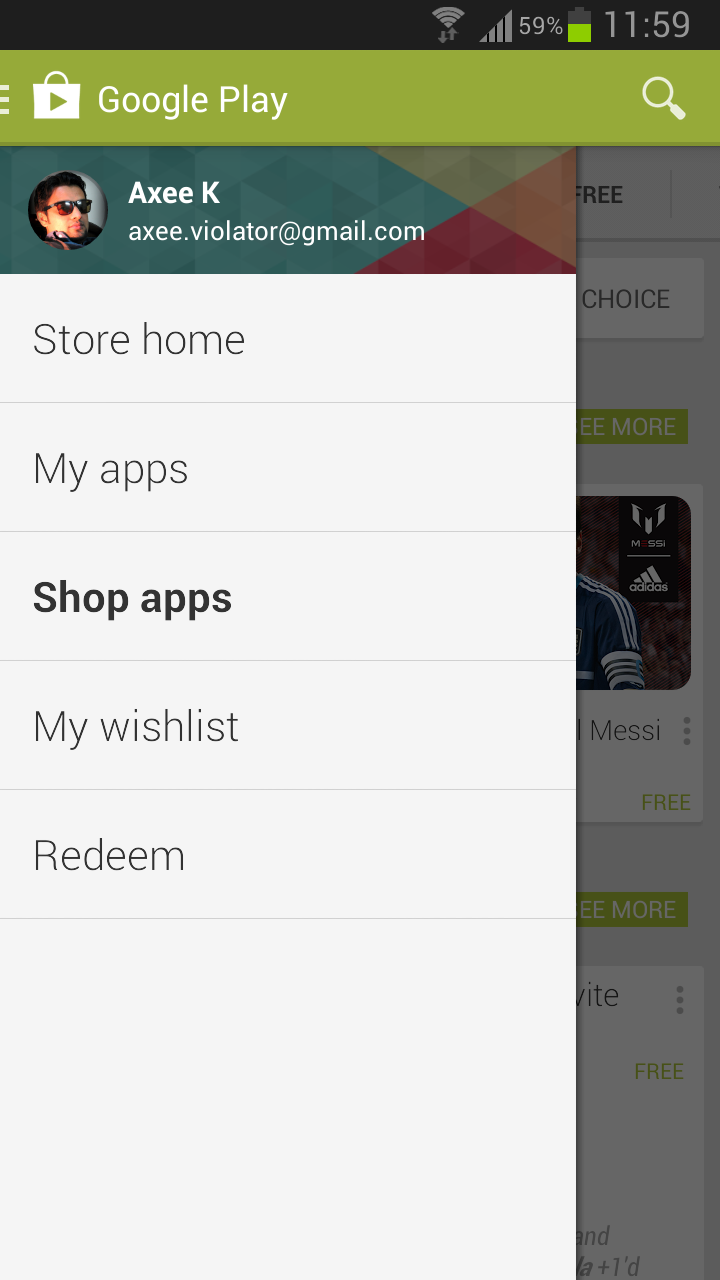 This feature was first introduced in the Google I/O 2013 and now it can be found in most remarkable Google apps including Google+, Youtube etc. This new Slide-Out Navigation Drawer UI was first suggested by the developers to make their content as a primary focus rather than jumping to the new pages if a user wants some extra info regarding the app. This will allow the new Google Play Store version 4.4.21 to display more information, providing the more focused and streamlined interface as seen in the images below.

Same as you browse the other Google apps, all you have to do is simply touch the side bar icon and it will pull the Slide-out Navigation Drawer for you to access your apps, wishlist, the redeem menu and even your link to other Google accounts with your email and the Google + accounts image on the top. 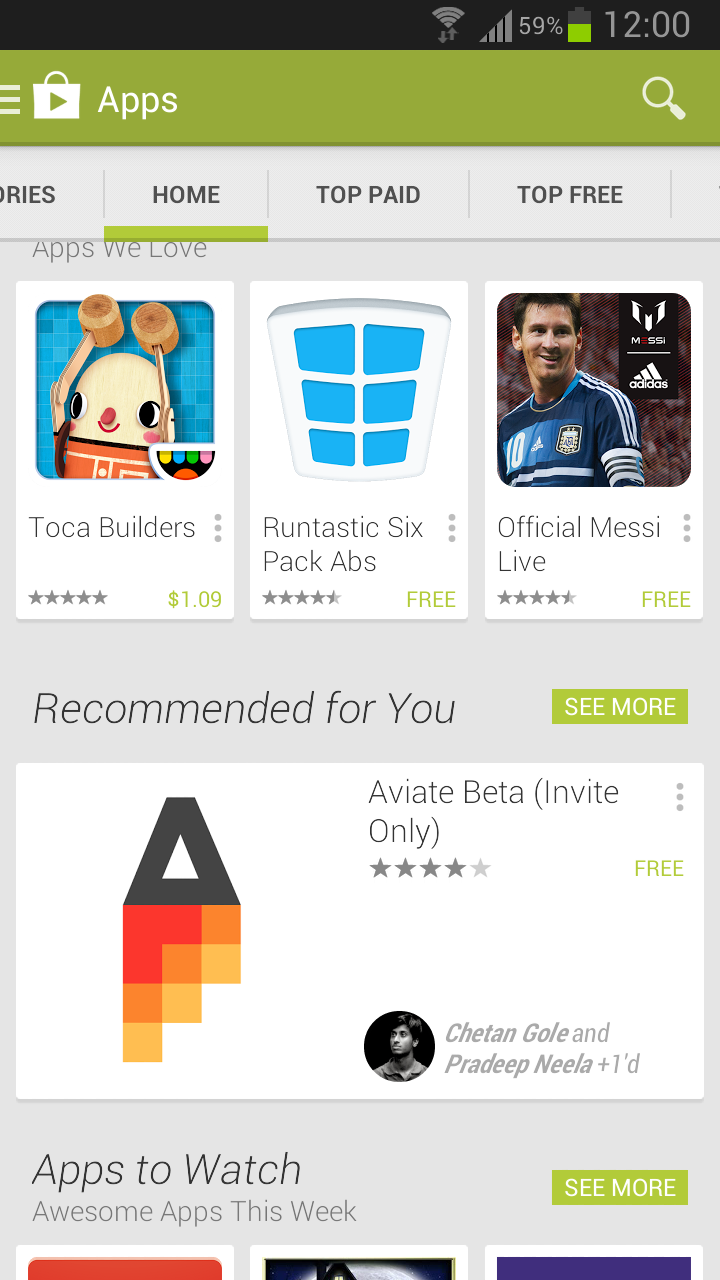 You can simply Download the Google Play Store 4.4.21 apk from the link given below. 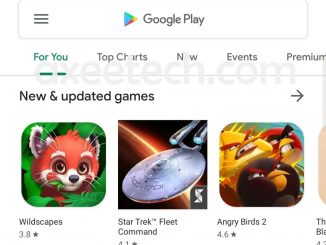 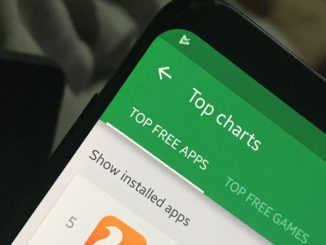