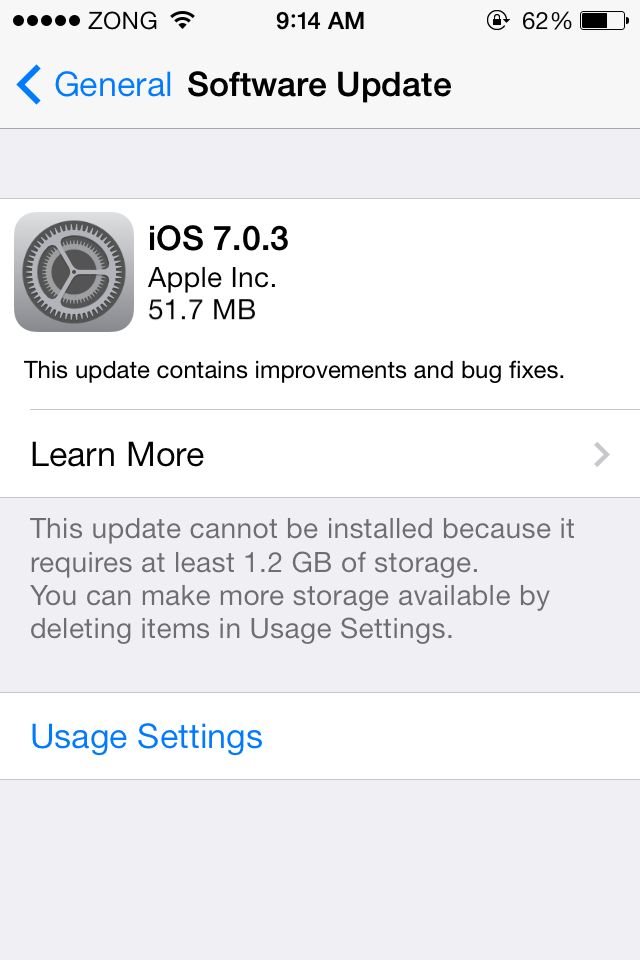 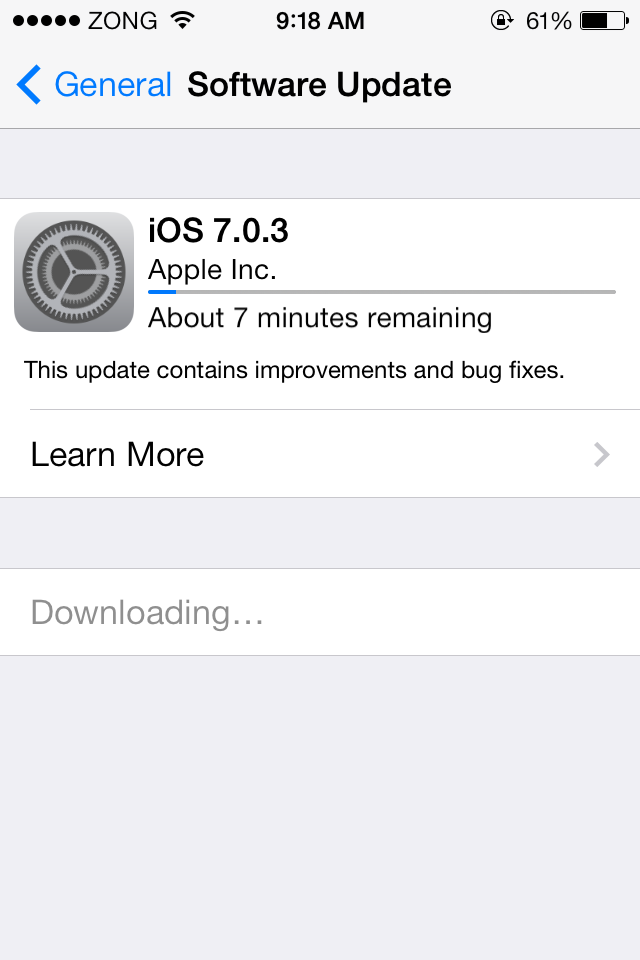 Apple has just announced the update for the iOS 7 and this time it is the iOS 7.0.3 which arrives on all iOS 7 updated devices. The iOS 7.0.3 Build 11B511 has been announced with some issue got fixed that have been previously reported in iOS 7.0.2 update. The new version also adds iCloud Keychain, Password Generator and some other minor improvements for security and stability.

The overall features that have been described by the Apple’s iOS 7 development team reads like this in their update notification windows.

Adds iCloud Keychain to keep track of your account names, passwords, and credit card numbers across all your approved devices
Adds Password Generator so Safari can suggest unique, hard-to-guess passwords for your online accounts
Updates lock screen to delay display of “slide to unlock” when Touch ID is in use
Adds back the ability to search the web and Wikipedia from Spotlight search
Fixes an issue where iMessage failed to send for some users
Fixes a bug that could prevent iMessage from activating
Improves system stability when using iWork apps
Fixes an accelerometer calibration issue
Addresses an issue that could cause Siri and VoiceOver to use a lower quality voice
Fixes a bug that could allow someone to bypass the Lock screen passcode
Enhances the Reduce Motion setting to minimize both motion and animation
Fixes an issue that could cause VoiceOver input to be too sensitive
Updates the Bold Text setting to also change dial pad text
Fixes an issue that could cause supervised devices to become un-supervised when updating software

How to Update to iOS 7.0.3 using the direct links:

You can check for the update in the Settings>> General>> Software update section of your iPhone, iPad or the iPod Touch, Or you can simply download the iOS 7.0.3 from the links given below for your particular device. 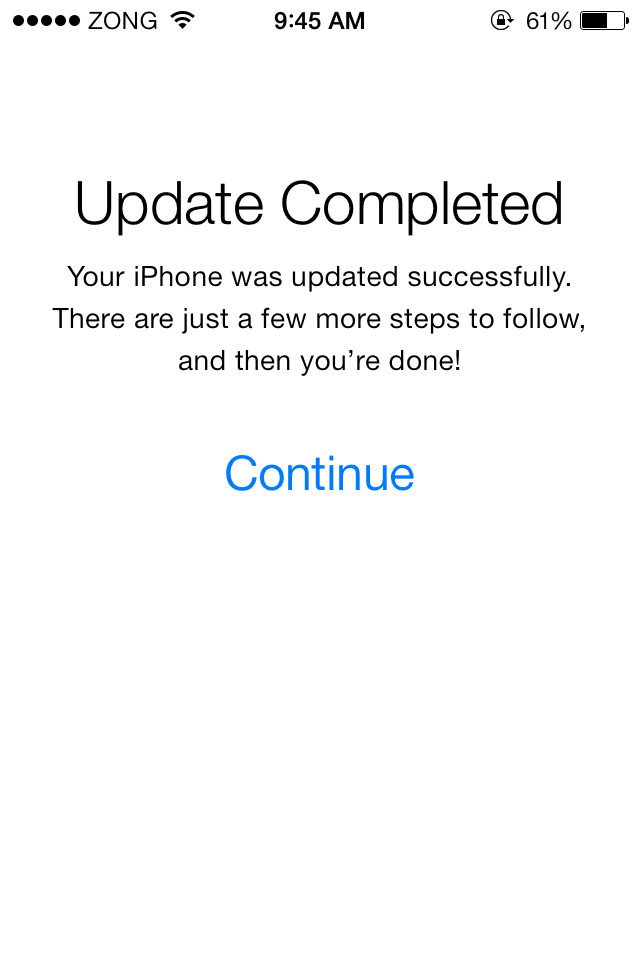 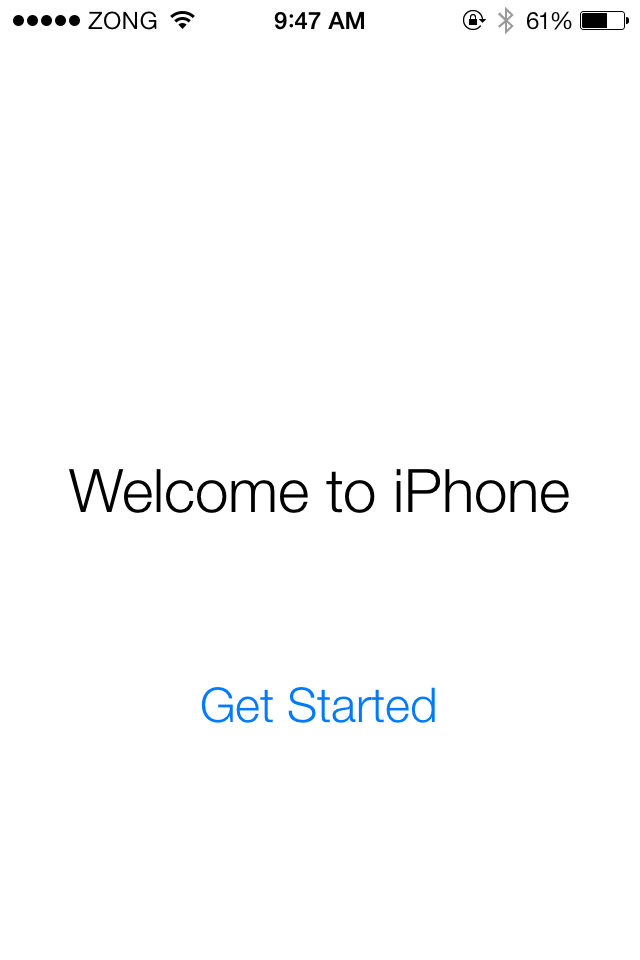 How to Install IPSW File in your Apple Device:

1 – First of all you must Launch iTunes (make sure iTunes is up-to-date) if Not than you can download it from the links given below.

2 – Now you have to connect your Apple  device to computer
3 – Than select your device shown in the list
4 – click the “summary” tab
5 – hold the Alt key (on Mac OS X) / the Shift key (on Windows) and hit “restore” (as shown in the screenshot below)
6 – iTunes will show a dialog allowing you to select the IPSW file you want your device restored to
7- select the IPSW firmware bundle you want to restore to and hit “choose”
8- be patient and wait for the installation process to be completed by iTunes. 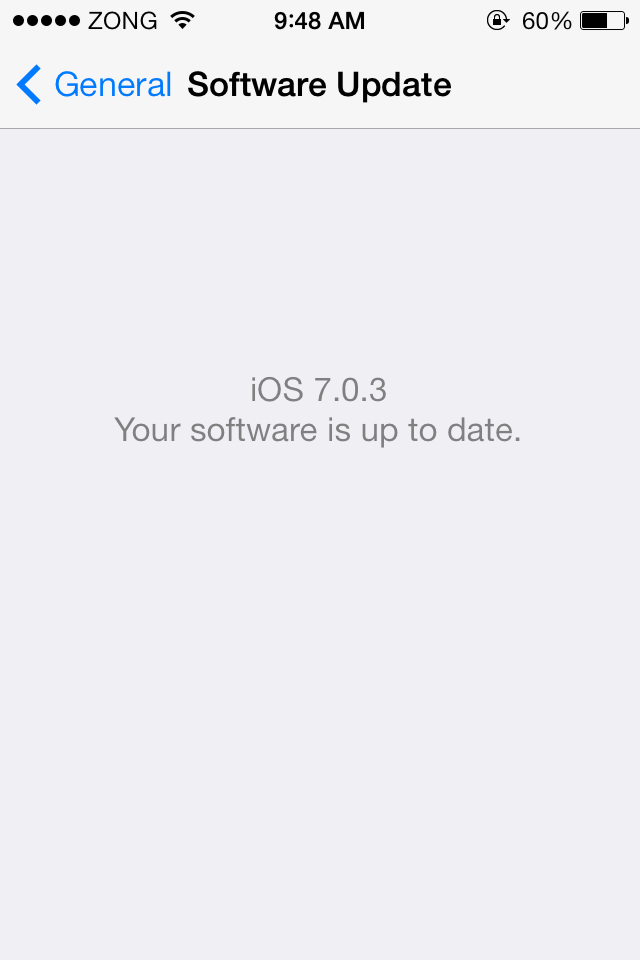 Here you go your iPhone, iPad or iPod Touch will be rebooted automatically and when it starts the iOS 7.0.3 will be updated in it.