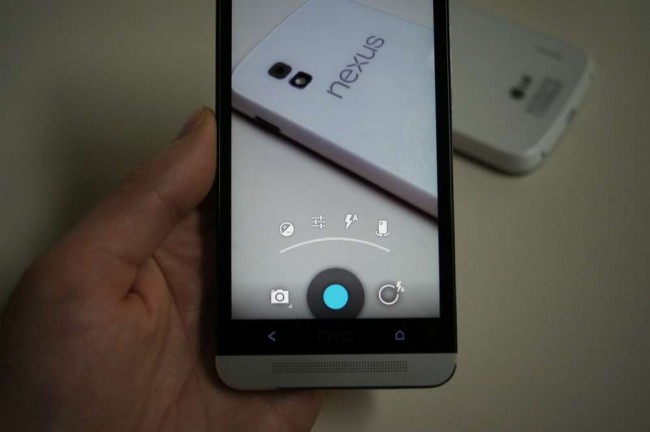 The new Camera app with the latest User Interface is online and available for download. The latest UI version of the Stock Android 4.2.2 Jelly Bean camera have been found in the latest Google Edition HTC One and the Samsung Galaxy S4. The stock Android devices that we have explained earlier in our post has been made available online in United States. Both the Galaxy S4 and the HTC One with the Stock Android 4.2.2 has been named as the Google Play Edition or the GPe smartphones.

The camera app of the GPe phone has been made online later today as the developers at XDA have manage to suck this Camera app out of the stock firmware. The Camera.apk file has been successfully tried and tested and then uploaded for the whole Android fans. The app is downloadable on any Android phone which has been rooted. I have tried it on my Rooted Galaxy S3 and it has been found stable and performing up to the task.

You must be eager to know what’s new in this Stock Android 4.2.2 Jelly Bean camera. We will let you know why it is the best stock camera app that Android has produced so far. You must remember exactly a month ago we have found some leaked images of the Google Nexus 4 with new Camera app found and every body started to claim that this is the latest Android 4.3 Camera app. This app as the same sphere logo interface with the same prominent Camera shot button in light blue in the middle as seen in the images below. 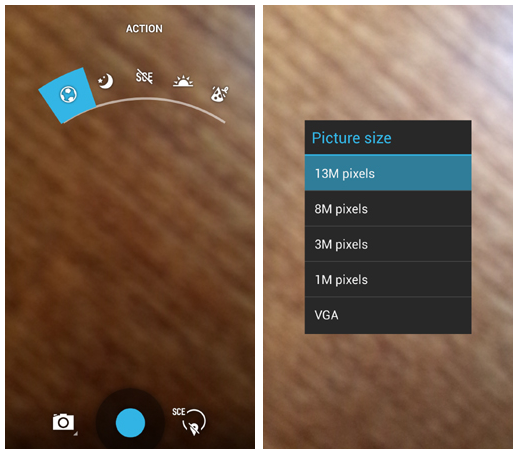 The Camera app has all the new Photo Sphere, Panorama features. The new intuitive stacked menu has been seen in this latest Stock Camera app. In the current stock Android camera UI, the menu functions as a circle that can be impossible to navigate because your finger often covers up the options. With this new stacked version, your finger is never in the way. Moreover the best thing about it is the Availability of the stock Android 4.2.2 Gallery which has been updated also with larger image thumbnails to display beside this there is the Photo Editor patched inside the package which by any means can beat official Galaxy S4 and HTC One photo editors. 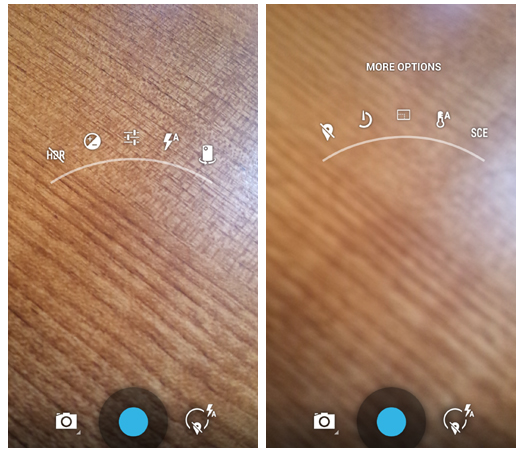 The camera app is available for download. All you have to do is click on the link below and Download it. If you are using Samsung Nexus or Google Nexus 4 your camera app will be updated automatically with this latest Stock camera app. But if you are using other Android phones you will have another camera app installed beside the stock app on your device.