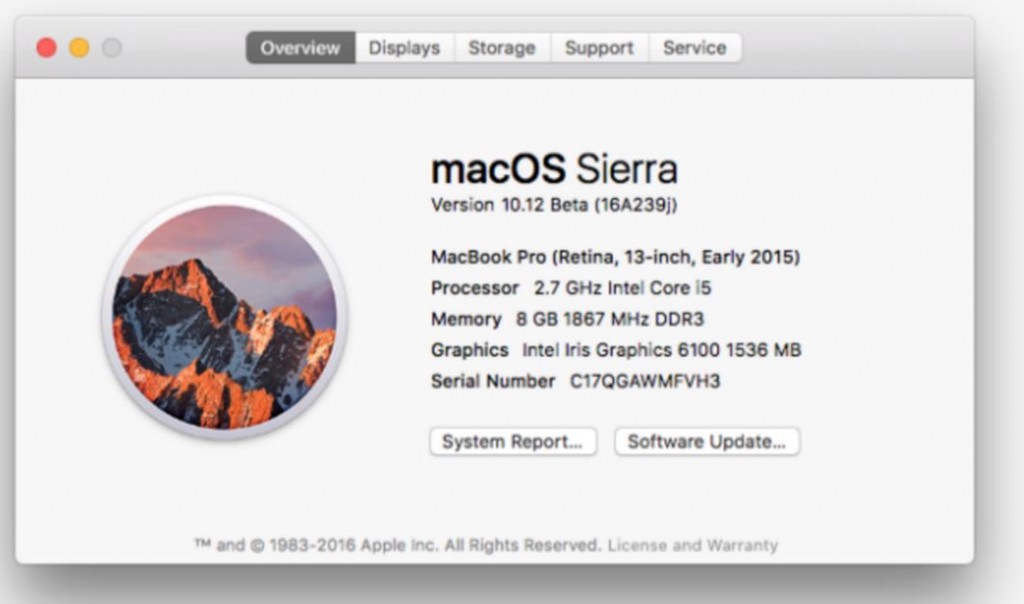 All you have to do is read the agreement which has been released with the updated version of the OS X and download it by following these steps given below in the guide. But before moving forward some important points that you should keep in mind are the issues with Beta update which can harm your computer such as Battery Life drainage, performance instability etc.

All you have to do is follow these links given in the guide to download the updated version of macOS Sierra 10.12 DMG  Build 16A239j Public Beta to your computer and the download and install it on your Mac.

While macOS adopts a new name, it retains the existing versioning system, with macOS Sierra being version 10.12. This makes sense when you consider the progression from Mac OS 9 to Mac OS X, which then treated each release as a point update on top of ten and only dropped the Mac in the name in 2012. This kind of versioning is somewhat awkward, and will be more so when it gets to the point where the OS is version 10.20. It will be interesting to see if the next truly large update to macOS brings it to major version eleven, and it could be that Apple plans to keep it in sync with iOS with a new major version number each year, but only time will tell.

First of all you have to open the Beta.Apple.Com site to download the required updated version of the OS. 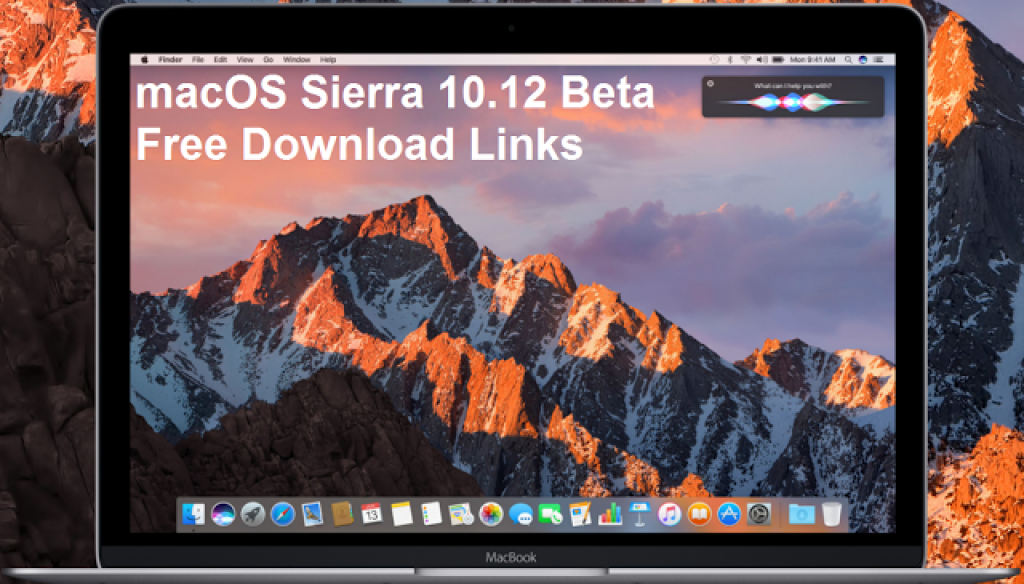 Now you can accept all the agreements for the Apple Beta Program and click on the accept button.

However you can get the public beta with the direct download link given below.