Google has officially announced the next version of the Android will be Android 4.4 KitKat and is expected to be released alongside Google Nexus 5 device.  And many of you might have seen the leaked images of the latest Android OS on the Nexus 5. This lead to leak of the Official Android 4.4 KitKat Wallpapers  both for Home Screens and Lock Screen for your device.

However As we work our way through the month of October it’s surely only a matter of time until we see an invitation to Google’s Nexus 5 event landing in in boxes across the blogging world. With more and more leaks of not just the hardware but also the software that it runs appearing on a seemingly daily basis, it’s clear that Google’s new smartphone can’t be too far away.

Here I have posted the HD Wallpapers, you can right click and Save them in your Mobile devices and with out wasting a moment just put them as your Background image to get the fresh looks of Android 4.4 KitKat even before its official release. 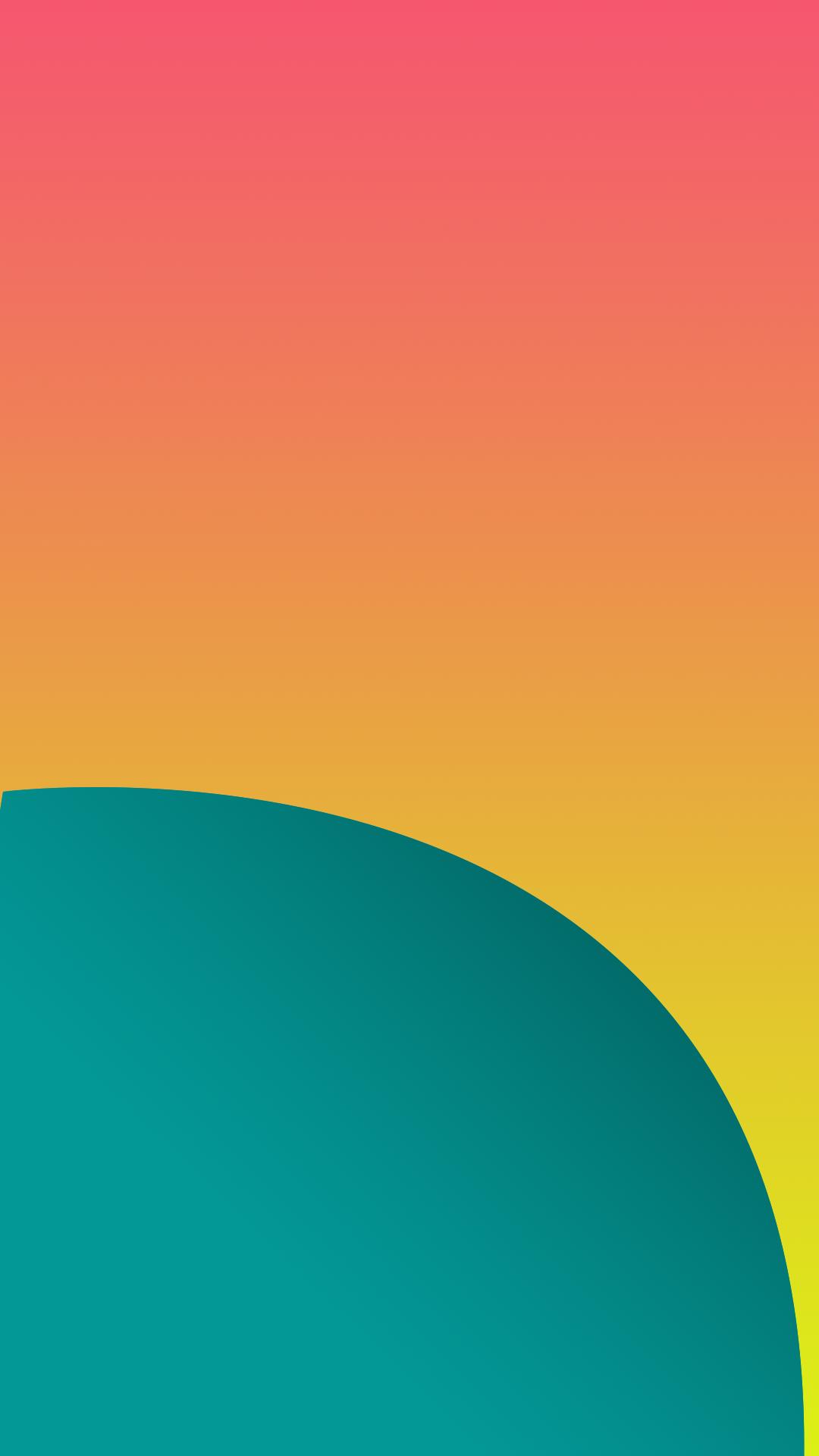 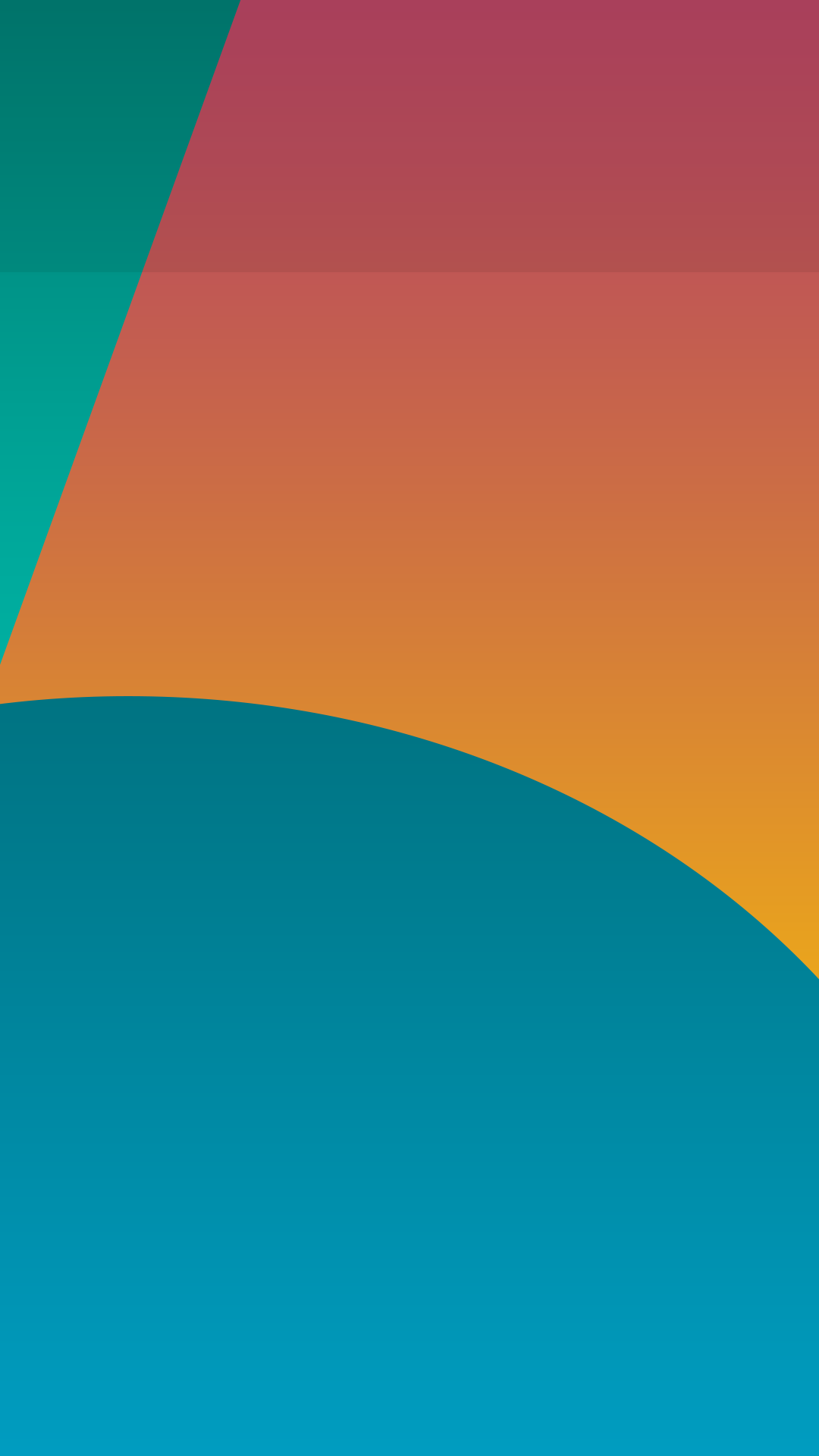 Hope you like the new looks and feel of your device with these Official Andriod 4.4 KitKat Wallpapers. and yes it looked really awesome on my Samsung Galaxy S III. 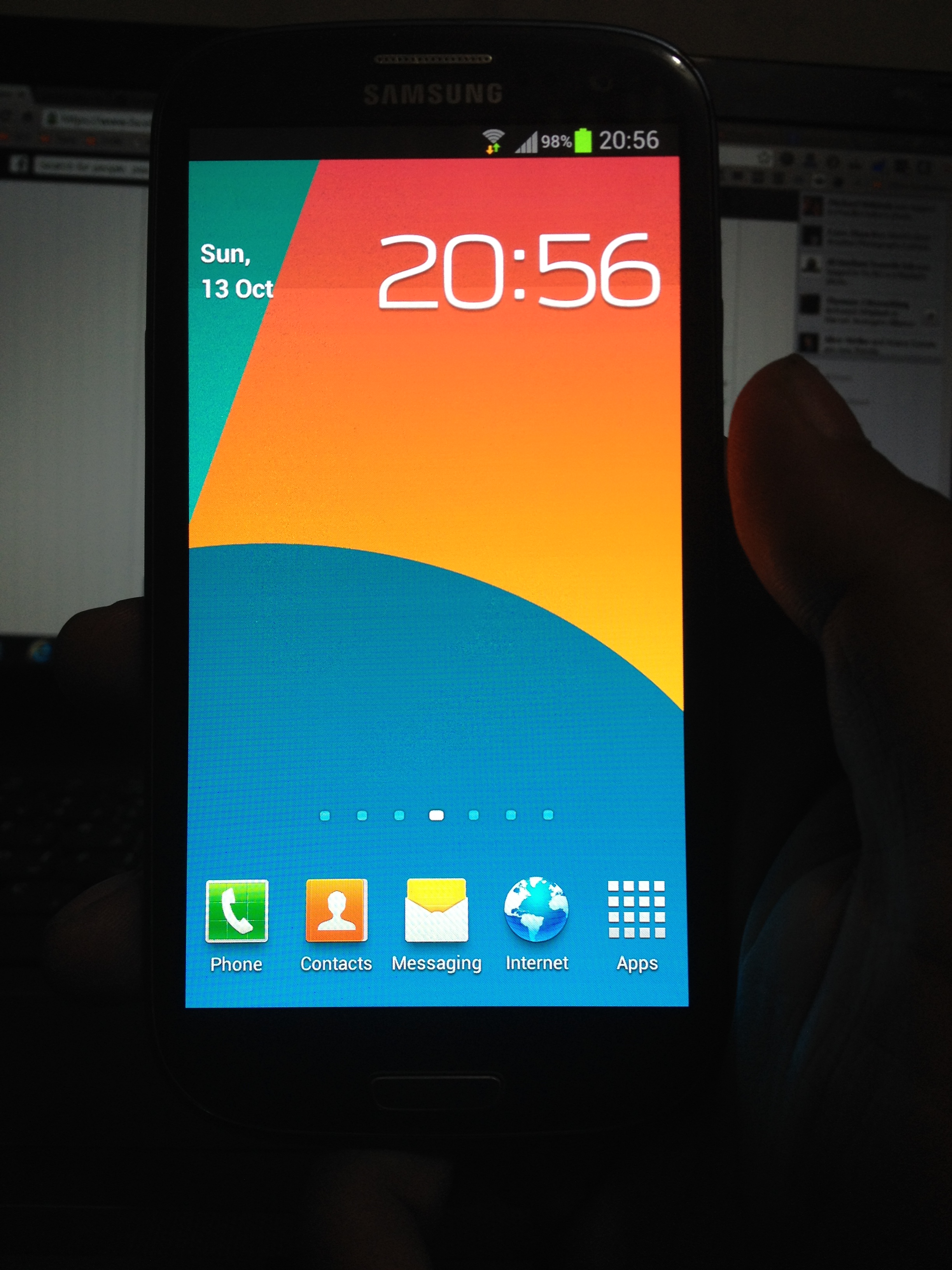