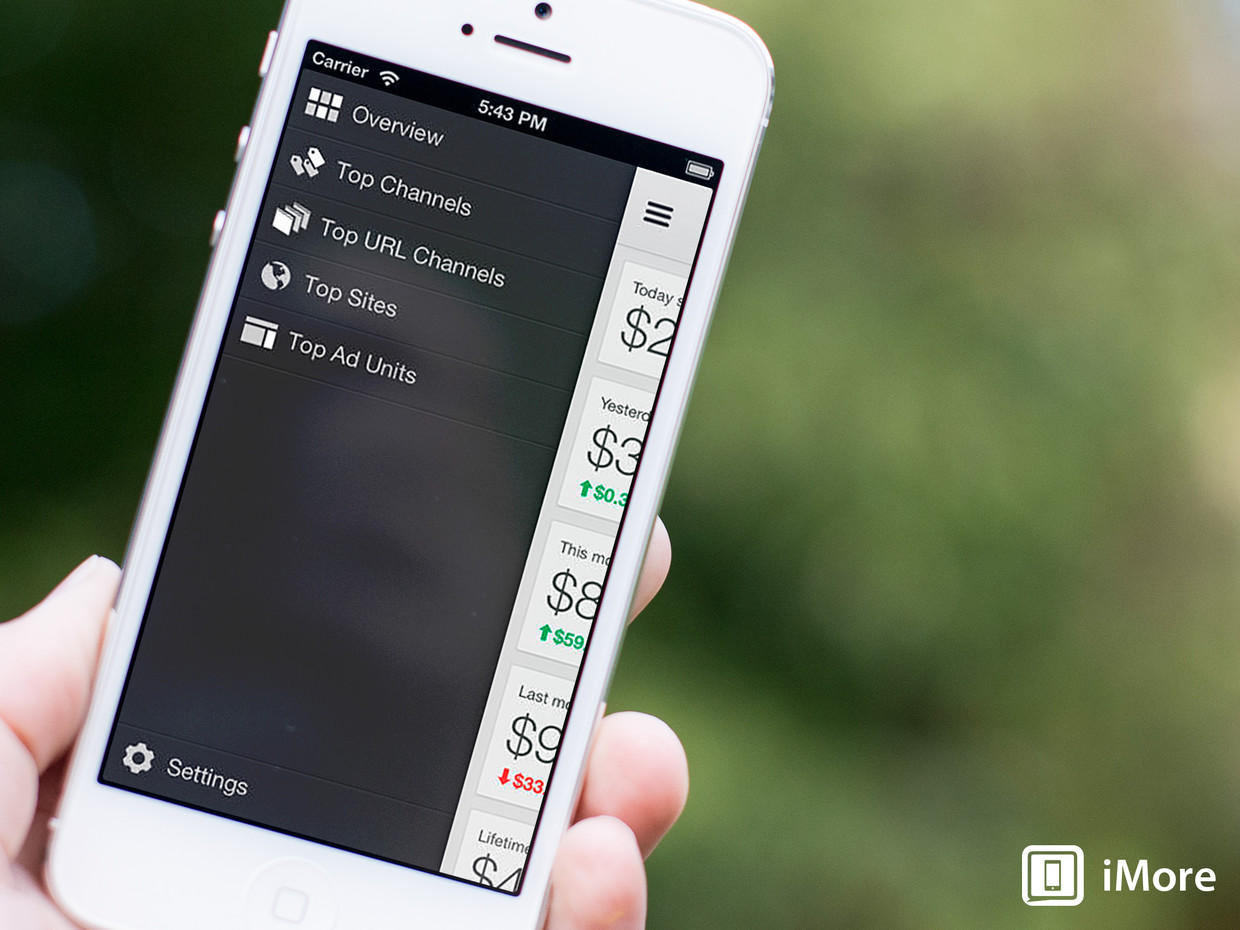 The people who have been linked with website monetizing networks do use Google AdSense at most because this is the best and most paying monetizing network among 100’s of available advertising networks online. There are millions of users who use Google AdSense for their sites, but Google has never released any official app for their users until now as we are lucky to be blessed with this Official app which is made available for iDevices.

This new app will help you access your Google AdSense account any time from your iPhone, iPad or iPod touch and monitor your daily earnings and keep track of your income, with stats and graphs. This new Official Google AdSense app for iPhone, iPod or iPad is available on iTunes for downloads. The developers has also introduced the Android version of the Google AdSense app as well which has been launched officially last week.

You can easily log in to your Gmail account and access your Google AdSense account without accessing your browser on your mobile. The app however seems to be more in the Beta stages even though there is no Beta tag attached with the name but the stats shown in the app are not that complete as shown on the web with full details. However we can expect that Google will come up with some more taste in the future version. You can Download the app from the link given below the images.