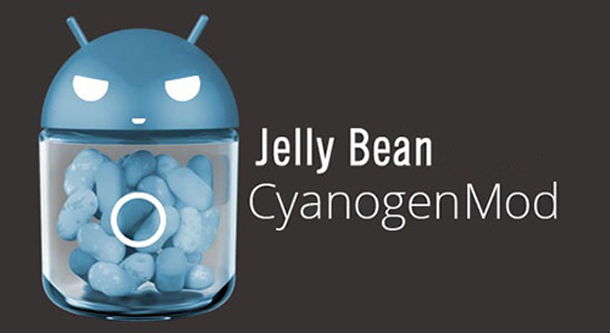 CyanogenMod has been found as the most stable 3rd party ROM for Android users who don’t like to stick with the official Android versions that has been injected in their smartphones. Most Samsung users also don’t like Samsung’s very own TouchWiz user interface so they love to explore more ROMs for their smartphones and most have them have been found satisfied with the CyanogenMod ROMs.

These ROMs need official Google Apps which can be downloaded separately to be used in these 3r party ROMs like those mentioned above. The Google Apps or the Gapps as most of the developers used to call them are the proprietary applications by Google which can be found in any Android device.  Google has made these core apps compulsory for all Android smartphone makers to include them in their Android phones.

While there are some other apps like Google Books and Car Home which are  available in some specific countries. 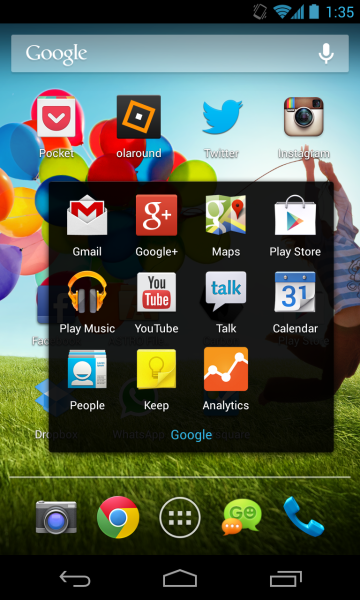 All links are properly working if you found anything not working proper you can contact us by commenting below. 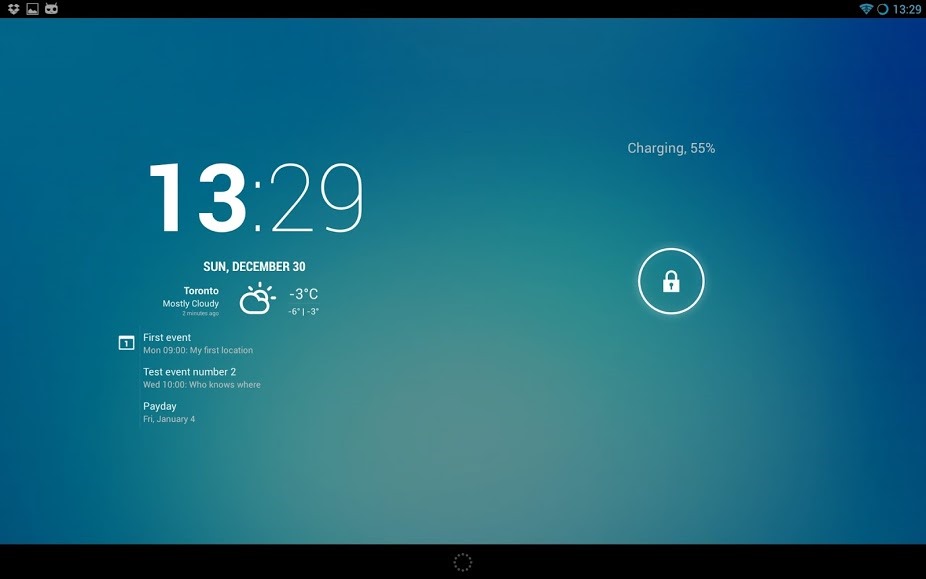