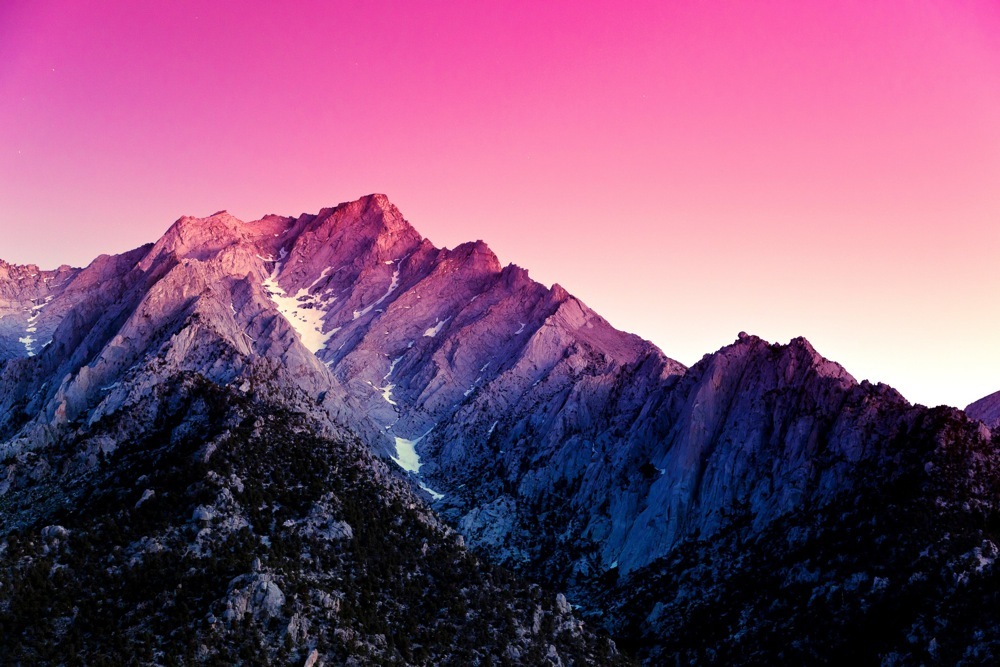 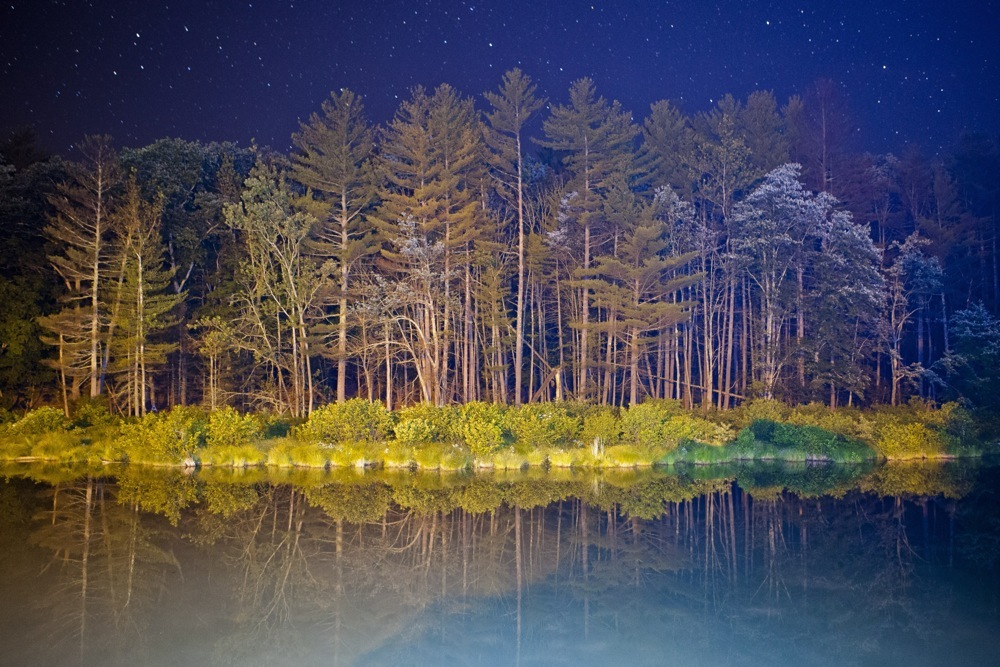 The Google Nexus 5 is officially out now with all its new design and loaded with awesome new features with the updated Android 4.4 KitKat version loaded in it. The device didn’t landed in our hands yet but we managed to grab the Official Google Nexus 5 Stock Wallpapers. Thanks to the XDA developers community who have managed to extract the official wallpapers from the core of Nexus 5 system files.

The Nexus 5 supports a Full-HD display with 445 ppi density display with which the wallpapers are HD and most of them while the two Nature ones are even better and can be used as your PC desktop backgrounds as well.

The new wallpapers are cool and if you have Samsung Galaxy S4 or HTC One or any other smartphone you can have them placed as your background to give your device a fresh look and feel, Beside iPhone owners can also put them there at their background as well.

Here is the gallery showing the re-sized wallpapers while you can download the Zip file the whole pack given at the end of the post. 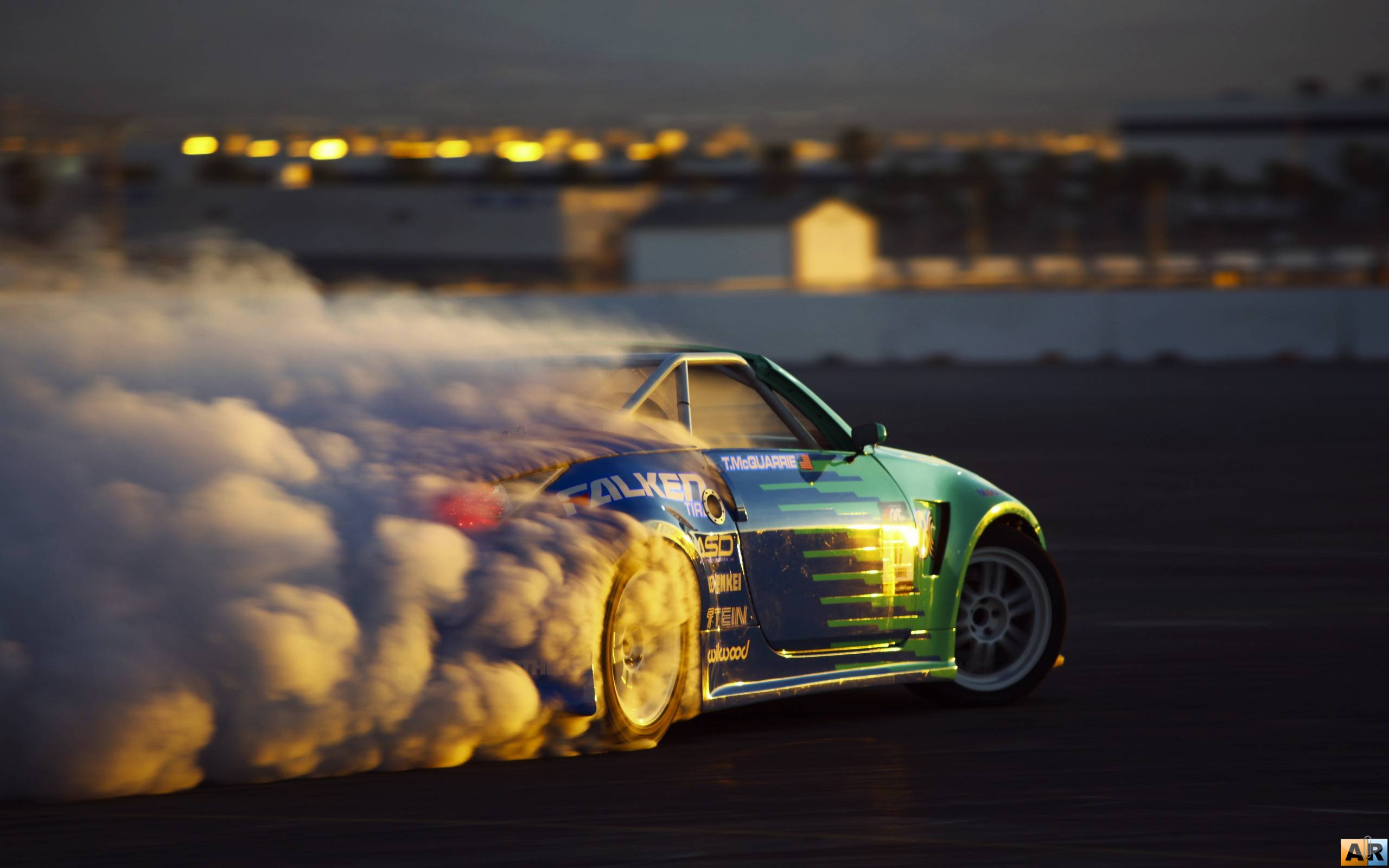