The changes have been made in the latest version of Safari 7.1 a which has been previously seen in older version of the OS X.

If you are a Mac user you can update or upgrade your old OS X software with the help of on the air update that can be found in Mac App Store Menu > Software update > update tab. If your Mac is running on the previous version of the software it will automaticaly spot the update. If not, you can download and install it manually.
This Mac OS X 10.9.5 Mavericks update is final and officially available for on the Mac App Store. However the third party download links for the OS X Mavericks 10.9.5 Build (13F34) of the Delta or Combo update *.DMG file are available in the given links below. 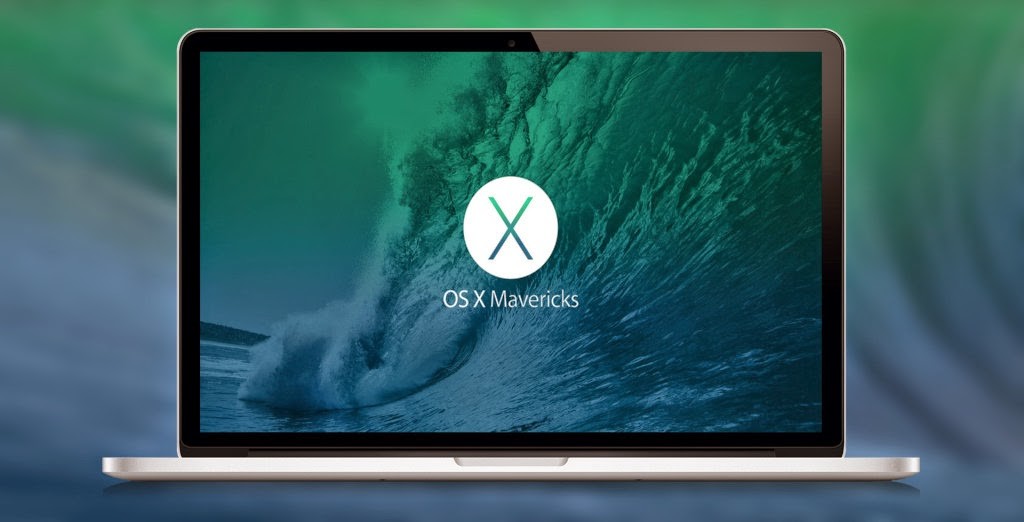