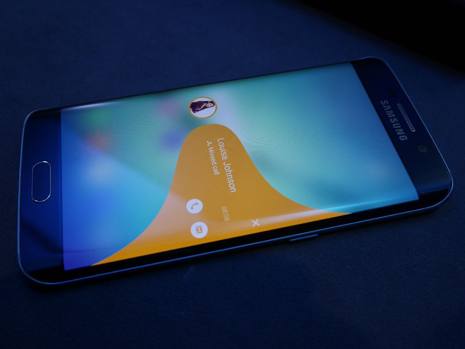 As all of you know the Samsung Galaxy S6 has been announced a week ago. It is not available for sale yet but still the official Galaxy S6 wallpapers have been leaked and have been posted on different forums. Everyone might want to get the latest Samsung’s flagships looks, especially the ones who already own a Galaxy S5, S4, S3 or S2 can make their device look like the S6.

The official complete wallpapers pack isn’t available yet but we got two most used wallpapers in press shots of the device. Though there are tons of apps popped in Google Play Store with claims of official Samsung Galaxy S6 Wallpapers and themes but non of them has the true official pack of wallpapers that have been found in the Galaxy S5. 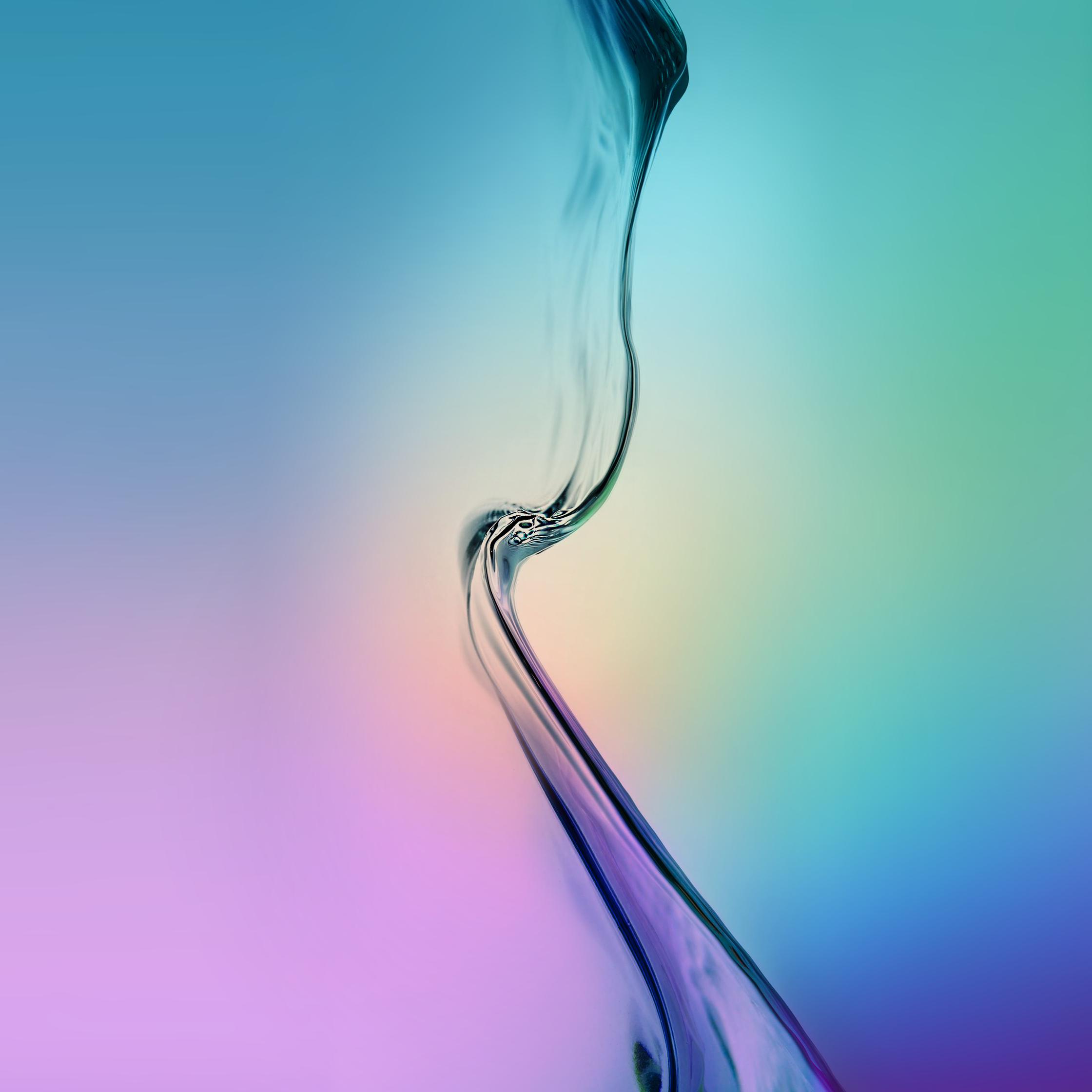 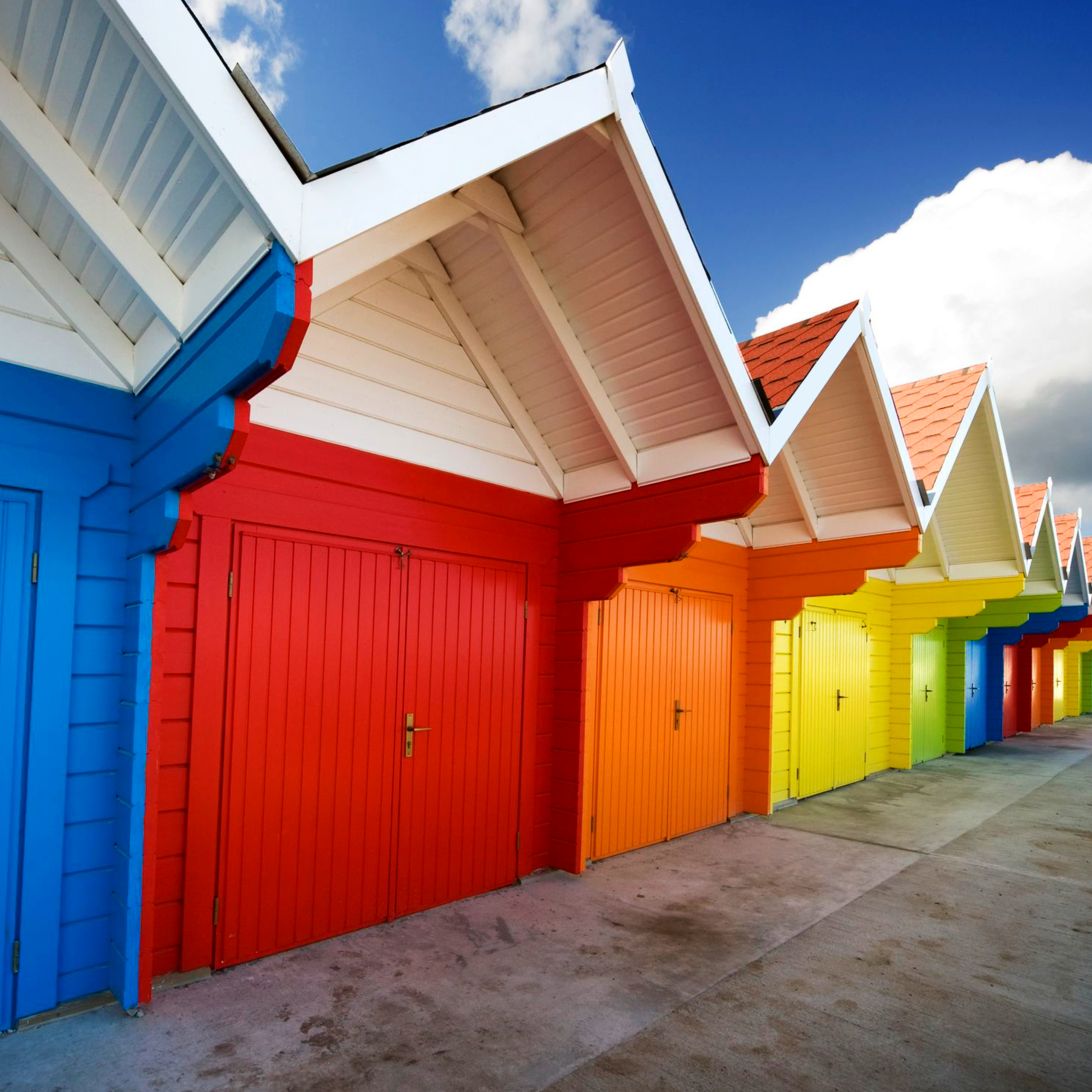 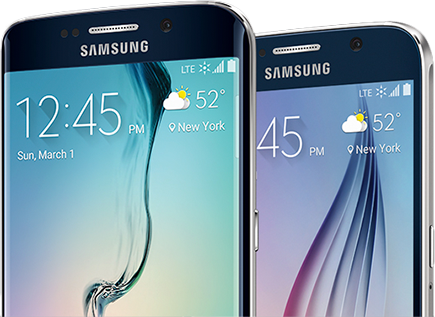