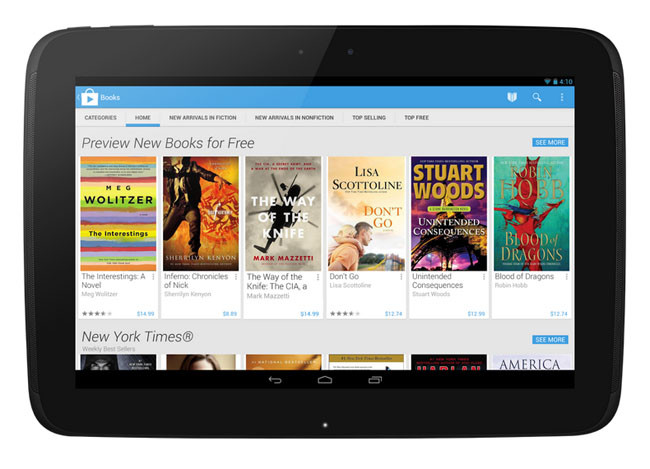 This updated Google Play Store 4.3.11 has also the recently updated section of My Apps, which has been discussed earlier in one of the official Android blogs earlier. The new update will start rolling out from today but will arrive to the Stock Android devices first . Other devices with custom overlay User Interface such as Sony, Samsung, HTC, LG will get the update in coming days.

The update has been reported to be released to fix the main issues being faced in the older 4.3.10 version which includes Package File Invalid error. There has been new support for many languages helping in translating the description written with the apps. There are minor changes to the SearchAdapter and PlayTabContainer. I can’t tell what these changes are exactly, but they have something to do with item counts, query suggestions, and layout width. Probably bug fixes. 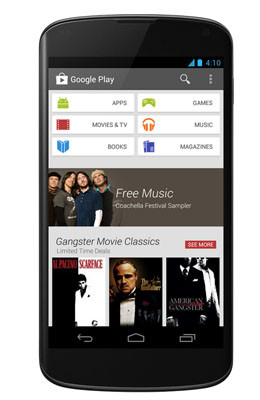 Here are the download links of the Google Play Store 4.3.11.apk